Subaru has been steadily revamping their lineup piece by piece, starting with the Impreza then working their way through the Legacy and Crosstrek. Now, they've announced that they will be introducing the 2018 Outback at the New York Auto Show to display the next addition to their refreshed range. With notable changes in styling and dynamics, the next Outback looks to be a suitable replacement for the current model that will compete with some of the other top names in the segment.

The most obvious changes for this model year are the redesigns of the car's front and rear fascias. They've been modeled to loosely resemble the other 2018 Subies, showing a family connection among them all. C-Shaped headlights find their way onto the Outback, a feature that Subaru says mimics the flat layout of the car's boxer engine. Steering-adaptive LED headlights are also new, moving from side to side as the driver turns the wheel to provide the best illumination possible.

In addition to the new face, the Outback also gains a bit of extra body armor for off-roading. New protective covering has been incorporated into the front of the body, keeping the underside of the car safe from rocks and debris.

Subaru says that they've also focused heavily on the improvement of chassis dynamics. By doing this, they hope to develop a sportier feel that complements a softer and smoother ride. The brakes and electric power steering have been revised to allow for smoother inputs and tendencies, making it an overall easier car for long hauls.

To capitalize on the car's newfound traits, Subaru has made the EyeSight safety suite available in most Outbacks. The equipment is standard in the Touring trim, and has innovative features such as adaptive cruise control, automatic emergency braking, lane departure warnings, lane-keep assist, and blind spot monitoring with rear cross-traffic alert.

The same powertrain options remain, albeit with an improved CVT gearbox. A 2.5L boxer four is standard with a 3.6L boxer six optional, allowing for as little or as much grunt as you'd expect from a family carrier. All-wheel-drive is standard, of course, providing drivers with ultimate traction in most situations.

Pricing is yet to be announced, but expect it to clock in close to the current Outback's starting cost of $25,645. Sales of the 2018 model will begin later this year, so look for full reviews of the car slightly prior to that. 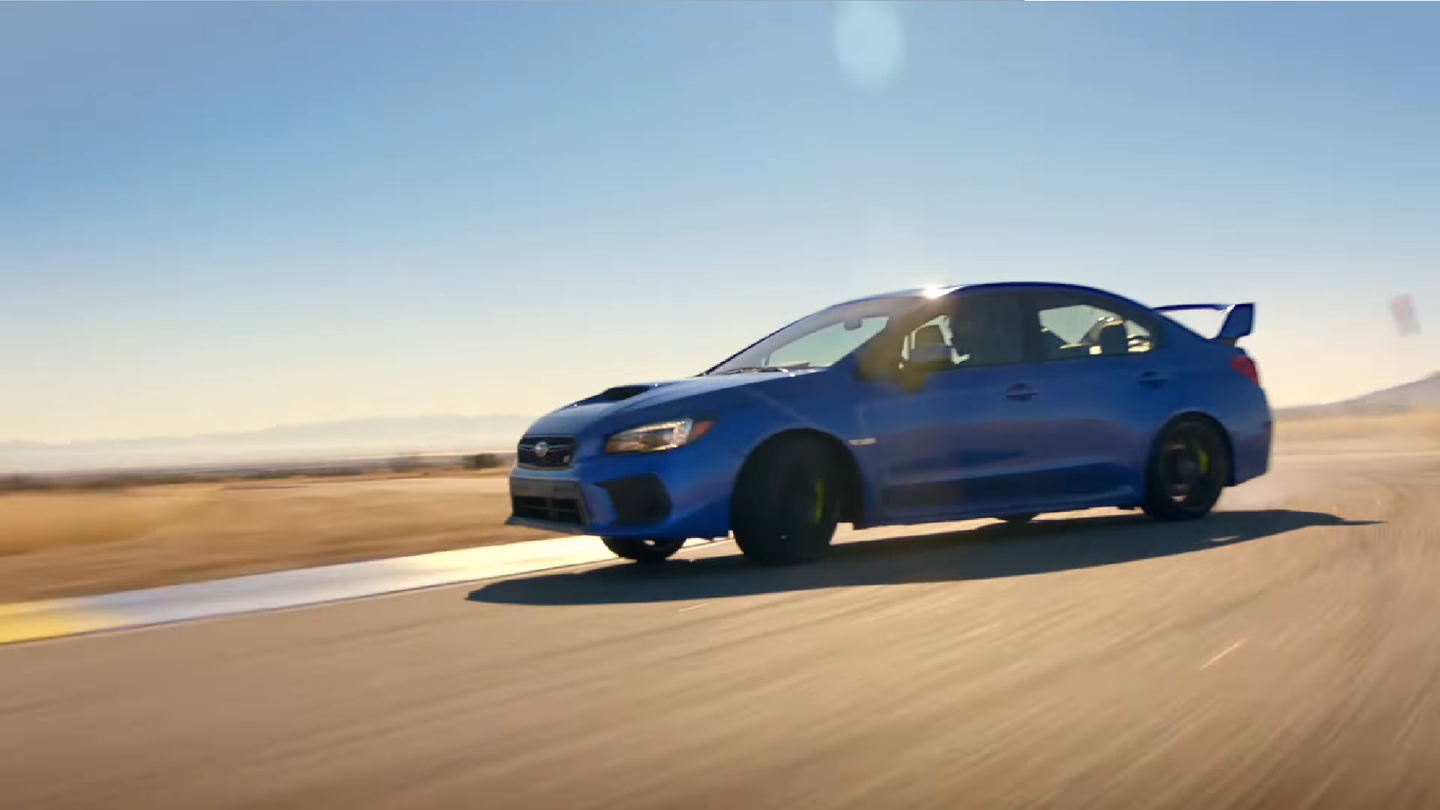 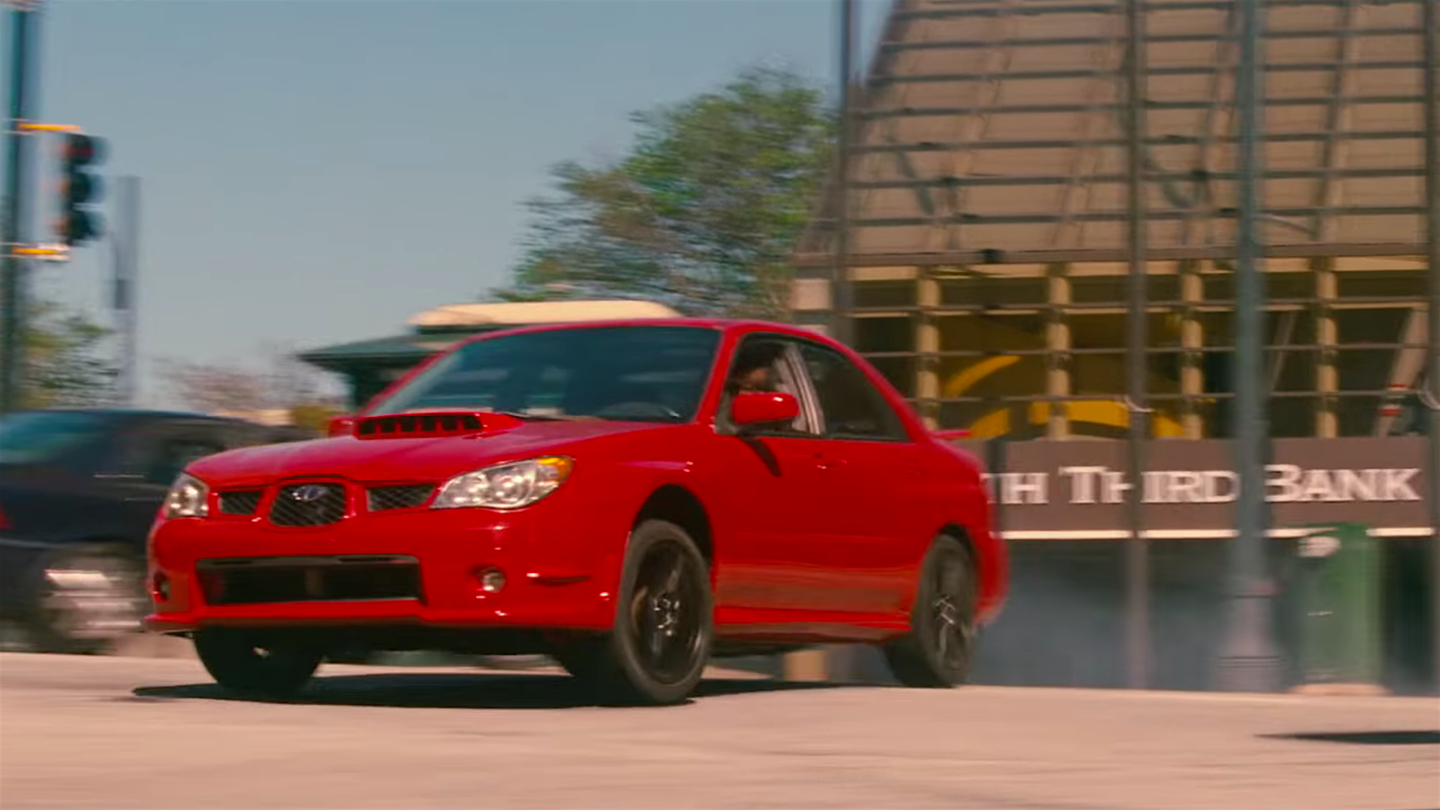 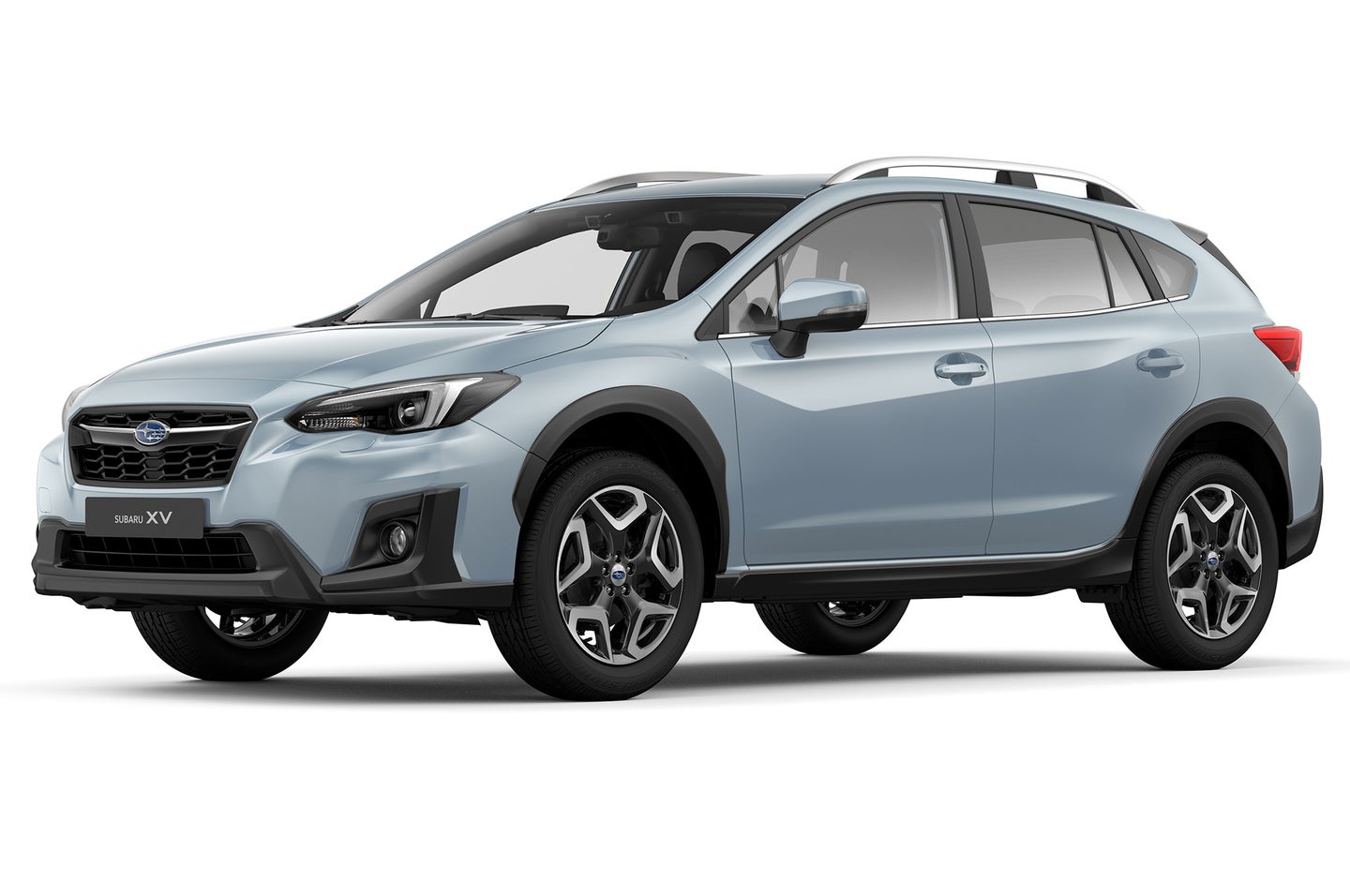 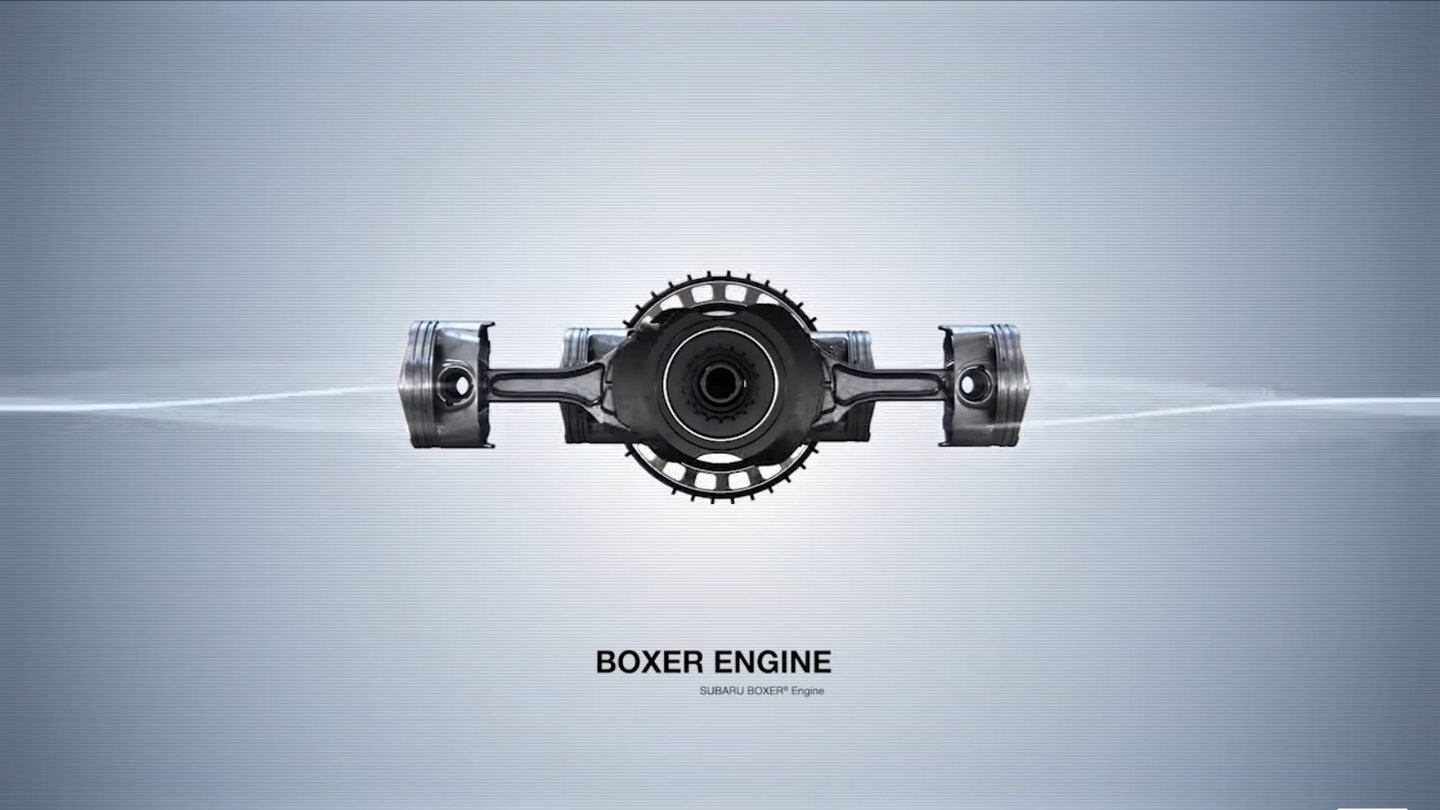 This simple demonstration shows the function and benefit of the unique powerplant.