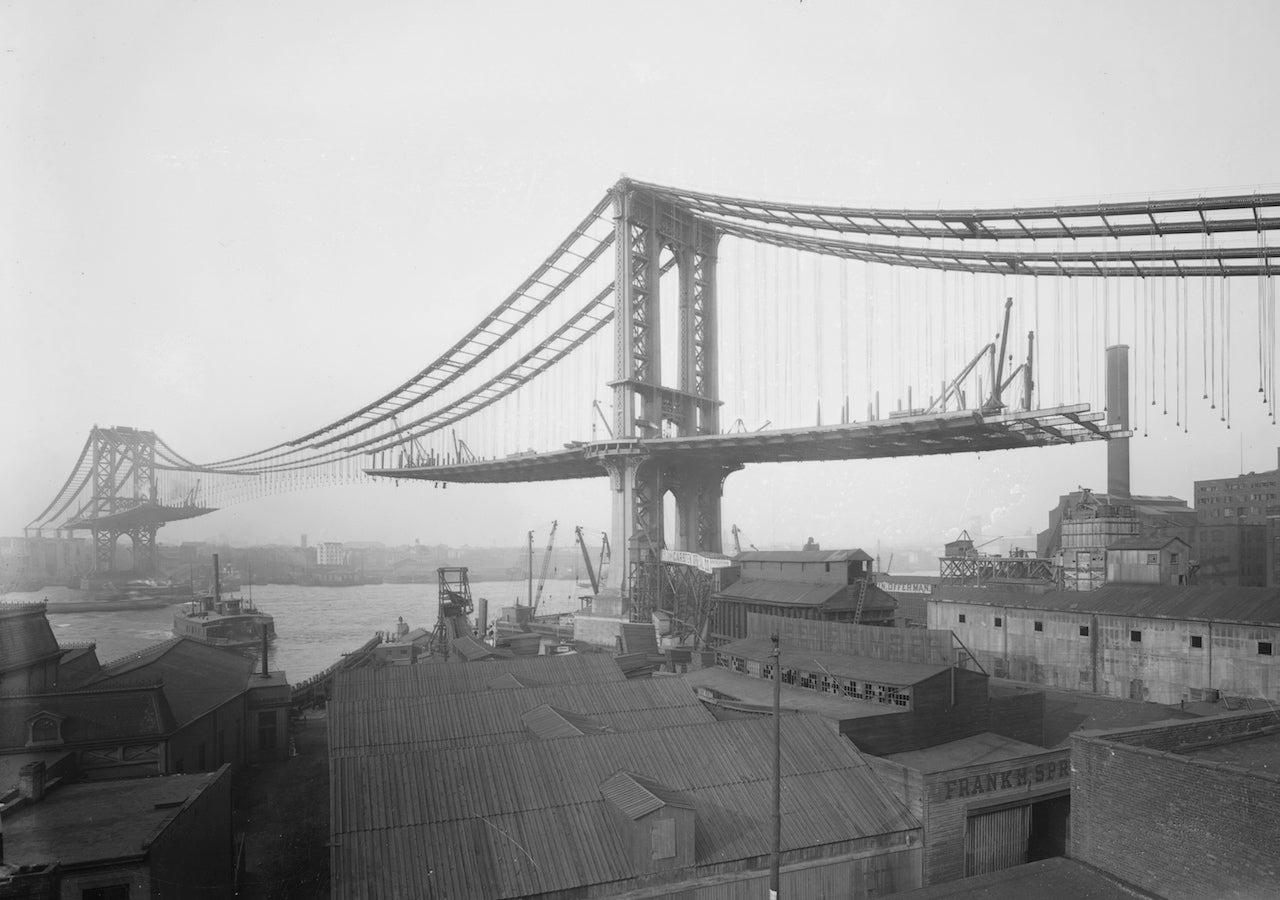 An initial list of planned infrastructure projects across the country total just $137 billion and bare touch the critical problems facing our nation's roads, bridges, tunnels and other transportation infrastructure.

The list, which includes about 50 projects posted by the Kansas City Star spanned the nation and would be funded 50/50 between public and private entities. It also claims to directly create 193,350 job years.

The plans detail projects dispersed around the country, and include airport terminals in Kansas City, rail projects like the Gateway Program, which will rebuild the Amtrak link that runs between Newark, New Jersey, and Manhattan, and bridge projects, such as a rehab of all 15 bridges that carry I-95 through the city of Philadelphia.

During his campaign, Trump promised to spend $1 trillion repairing the national infrastructure, which has been in steady decline since the interstate system was built in the 1950s and '60s. Over the course of decades, the physical effects of heavy use on the national's highways have far outstripped the money coming in to pay to fix and improve roadways.

The list obtained by McClatchey is an initial swing at our infrastructural problems, and is nearly identical to a list generated by the National Governor's Association. To qualify, each of the projects had to pose a national security or public safety “emergency,” be "shovel-ready” (with at least 30 percent of initial design and engineering work complete), create jobs, and have the potential for increased U.S. manufacturing.

Like much of America, highways in New York City need a lot of help.