Feel free to poke fate in the eye—just do it in someone else's vehicle. 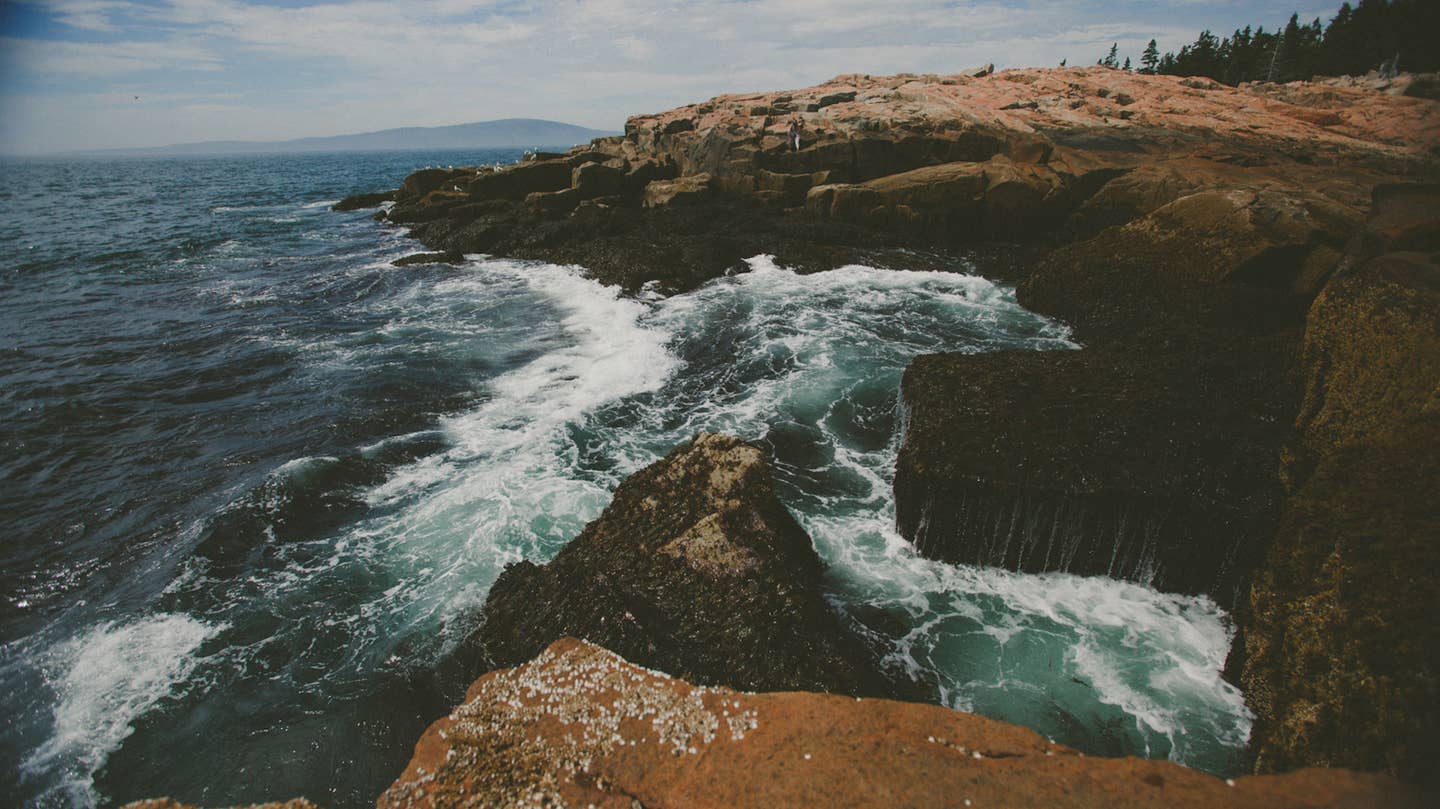 I made plenty of changes to the truck before we set off. Taller tires and new control arms to accommodate them. Hellwig air bags and a rear sway bar. A flat bed and side boxes. That burly ARB bumper, lights, and a ludicrous 15,000-pound Warn winch. Contractor grade, it says. Tinted the front glass to keep prying eyes out of the cabin. But the best change, the one we use day in and day out, was a $60 box that plugs into the back of the factory stereo, replacing the CD changer option with a simple AUX in.

I can’t tell you how many hours we’ve spent in the truck since we’ve left Tennessee. I don’t want to know, really. Days upon days, I’m certain. Great slices of our lives sitting together as the big Cummins churns out ahead of us, pulling us towards more and ever greater unknowns.

We listen to podcasts. The staples: Serial, Radio Lab. The cheeky weirdness of Welcome to Night Vale. Recently: Mystery Show and Sawbones. There’s something about hearing another voice that puts kiddo at ease. She sits in her rear-facing seat and watches the world roll by, mirrored in the glossy black of the truck’s back glass, listening to strangers tell her about the beautiful, mysterious world scrolling past her.

Audiobooks, too, though I like them less. They take more focus, pull me too far out of my head, where it’s harder to see the world around us. More difficult to digest it all. Fine for blasting down a day’s worth of interstate; less so for running our fingers over the green hills and valleys of Vermont or New Hampshire. We’re working our way through John McPhee’s Uncommon Carriers. I’ve adored his writing since high school. Since a favorite teacher, my first in both creative writing and journalism, handed me a copy of The Control of Nature and said, “Read this. It will change your life.”

It is because of McPhee's Uncommon Carriers that I know the French Navy had a rabbit problem. That in the era of massive, proud, oak-sided battleships, in the days of rope and sail, cooks brought them onboard by the crate thinking themselves clever, believing they’d solved the problem of fresh meat at sea. Except, the rabbits could not be contained, and if they made short work of their crates, they made easier feasts of all the wood, canvas, and hemp that composed those sailing vessels. Where the rabbits went, so went disaster—so much so that French sailors still believe the little mammals to be fierce bad luck. You do not say lapin on a French vessel. Do not speak of the rabbit.

Beth and I have our own rabbits. If the weather is perfect or the road clear; if our plan for the day appears to be a short, two-hour drive; if the truck is running well—we keep those observations to ourselves. It’s not superstition. If our days on the road have taught us anything, it’s that everything changes. Nothing sits still, and when blue skies turn dark, the road goes rough or a stone pecks a spider web in our new windshield, the closest culprit is the one that fills your own shoes. The one that poked the world in the eye by saying how great things were going.

Do not speak of the rabbit.