In New Hampshire, Meter Feeders Are Getting Harshed

The “Park Free or Die” movement has few fans in uniform. 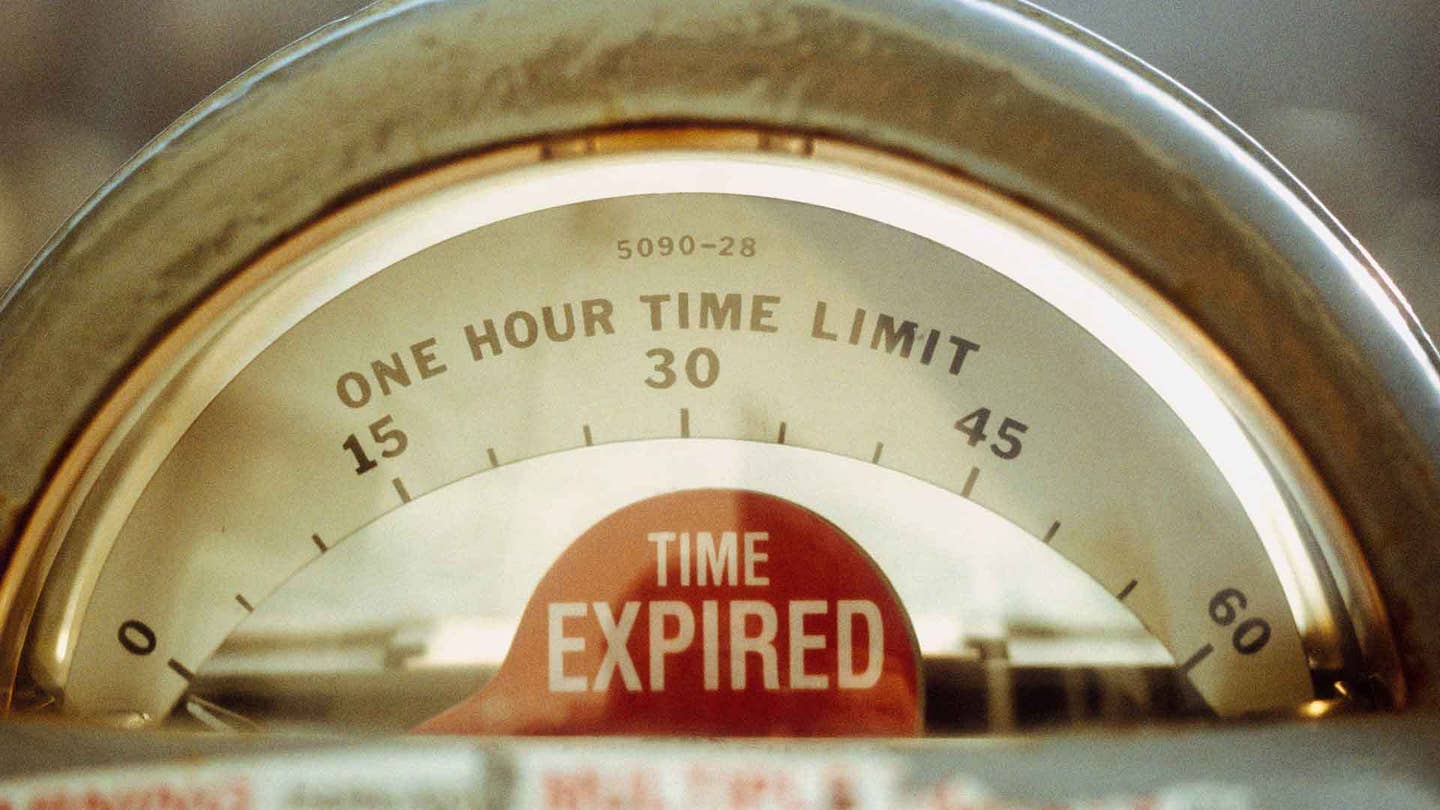 Few of life’s everyday curveballs deliver as much frustration as a parking ticket slapped to a windshield. Local authorities versus street parkers: Isn’t it obvious who always loses?

But in New Hampshire, this joust is actually favoring drivers who forget to feed their meters. Robin Hood of Keene, an activist group based in Keene, N.H., has been combatting meter maids since 2009. The methods are simple enough: Trot a few paces ahead of parking enforcement, add time to expiring meters and leave a business card alerting the vehicle’s owner that the group’s efforts have spared them a citation.

However, parking enforcement officers are not amused, and the city has brought harassment charges against the group, claiming the crusaders have been less than cordial, even aggressive. Some officers even claim to have sought counseling for their encounters.

The Robin Hooders maintain their innocence, claiming that their intentions are merely to save people a hassle.

“It’s ridiculous,” Ian Freeman, a Robin Hooder who told us that his group’s amiable rapport with the meter maids only turned sour when the city filed a suit in 2013. “The demeanor of the parking enforcers has changed dramatically since. Essentially, they’re doing it because they’ve been told to.”

According to the Keene Sentinel, city officials are fighting the Robin Hooders in court, requesting a 10-foot “buffer zone” from the activists—a move that, as the group points out, would effectively kill the practice.

“But I suspect there will be at least one person who’s willing to violate the order and just continue on as normal,” Freeman said. “This is Keene. We’ve got a bunch of activists here and a number have been arrested for civil disobedience in the past.”

Not to show our hand too much, but we’d welcome the Robin Hooders in New York, specifically along the perimeter streets of The Drive’s bunker. Plenty of work for them here.