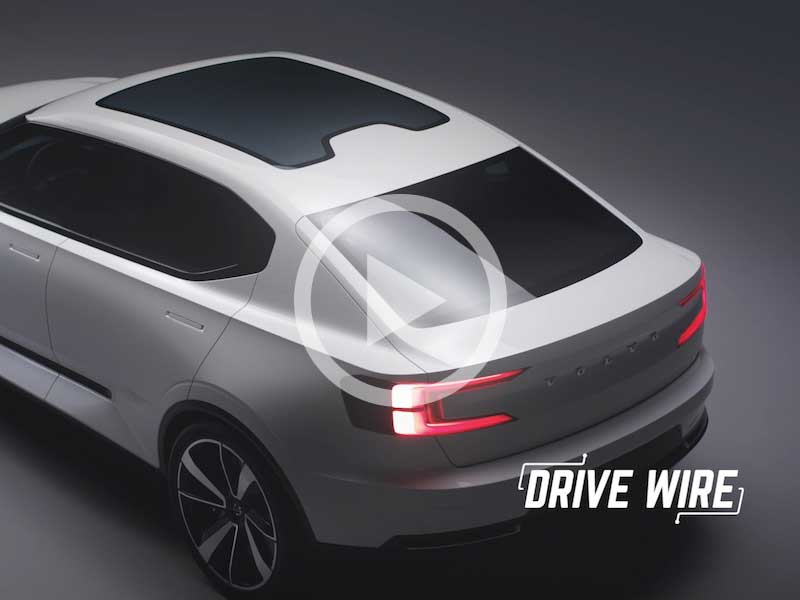 Volvo has released pics of two new compact concepts and as the overused phrase goes, good things come in small packages. The new cars are the XC40 crossover and the S40 sedan, both based on Volvo’s compact modular architecture platform. The 40 series looks to be front-wheel drive, with power expected to come from three and four-cylinder engines. A T5 twin-engine plug-in hybrid is also planned. We think the chiseled little cars look quite good, and we’re excited to see the first Volvo compacts since the neat little C30 left us in 2012. The XC40, S40, and possibly a V40 hatchback are all slated to arrive in 2019.