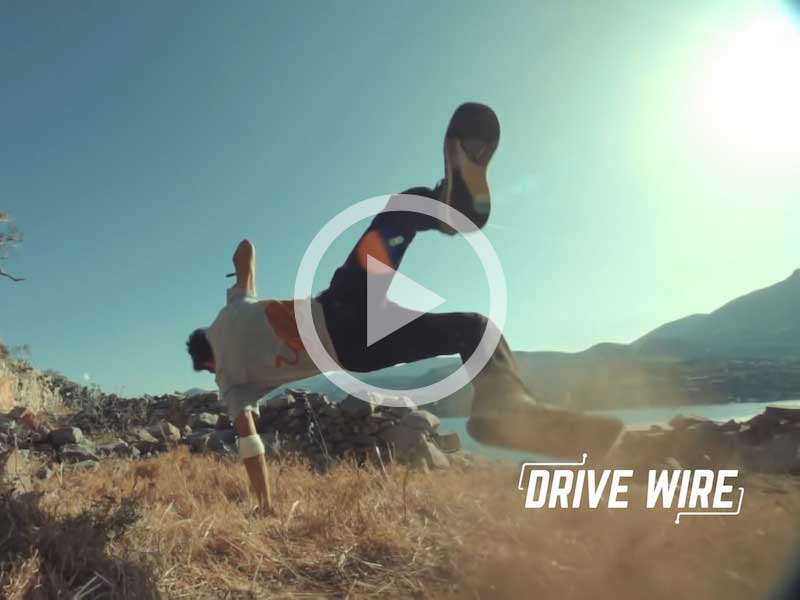 Hi guys! I’m Marisa Hunter and this is Drive Wire for Tuesday, May 17th.

Sad news for Toyota fans today as the FJ Cruiser will finally end its production run this August worldwide.  The latter-day version of the legendary FJ40 hasn’t been available in the US market since 2014, but it soldiered on in other markets, notably Australia, where its utility and durability leant it an almost fanatic following. Not that US off-road fans didn’t appreciate it – soft-roaders may be the rule in the US but check the FJ Cruiser’s resale values if you don’t believe us. It seems that the trusty Jeep Wrangler is the lone cowboy in the truly hardcore go-anywhere class and we’ll soon see if the new redesigned Wrangler can carry that torch alone.

We have spy shots of the new Kia GT sports sedan testing in southern California, and despite the car being wrapped in an anti-spy parka, we like what we see. Appearing to be heavily based on the GT4 Stinger concept from the 2014 Detroit Auto Show, it seems to have kept the sleek Kammback design and the dramatic front fender flare-vents. Rumor has it the top-line model could be getting power from Kia’s turbo V6 driving an 8-speed automatic transmission, which would have it competing with the Audi A7 and Mercedes-Benz CLS, but at a price point of about $40,000. We expect to see a more finished version as early as this year’s Paris Auto Show.

According to reports, the joint BMW Toyota collaboration car that will replace the Z4 and may even relaunch the Supra name will be built in Austria, at a plant owned by third-party manufacturer Magna Steyr. BMW claims production will start in 2018, with the soft-top roadster coming off the line first, and the hybrid Toyota sports coupe following shortly thereafter. Annual production for both cars combined will be only 60,000 units, so listen very very carefully for pre-order details, but of course, we will keep you up to date.

Today in gear we take a look at possibly the coolest or weirdest looking longboard ever, the Stair Rover by Allrover. This eight-wheeled board is a modern take on the traditional longboard, but now allowing riders to effortlessly roll over road imperfections and even down stairs. Thanks to a thermoplastic chassis, ply maple deck, titanium trucks and shock absorbers, riders are able to take the worry out of city riding. Although this modern board is loaded with high-tech goodies, the Stair Rover still weighs under ten pounds and it a perfect alternative to the crowded subways and buses we have all come to hate. Ride on dudes.

For today’s ridiculous video, we have teeth-clenching breathtaking parkour as Dimitris Kyrsanidis free-runs over the ruins of ancient Crete. Gorgeous and death-defying – the ancient Greeks would have approved of this thrill-seeking sport. And to think we occasionally trip over a curb…

A new E63, spy shots of the next Camaro, a FWD Chrysler 300, a stove that will burn anything, and some old-school BMX.