The Toyota 86 is born, the Nissan GTR gets a face lift, Chevy loves cameras, solar powered chargers and a longboard with skates 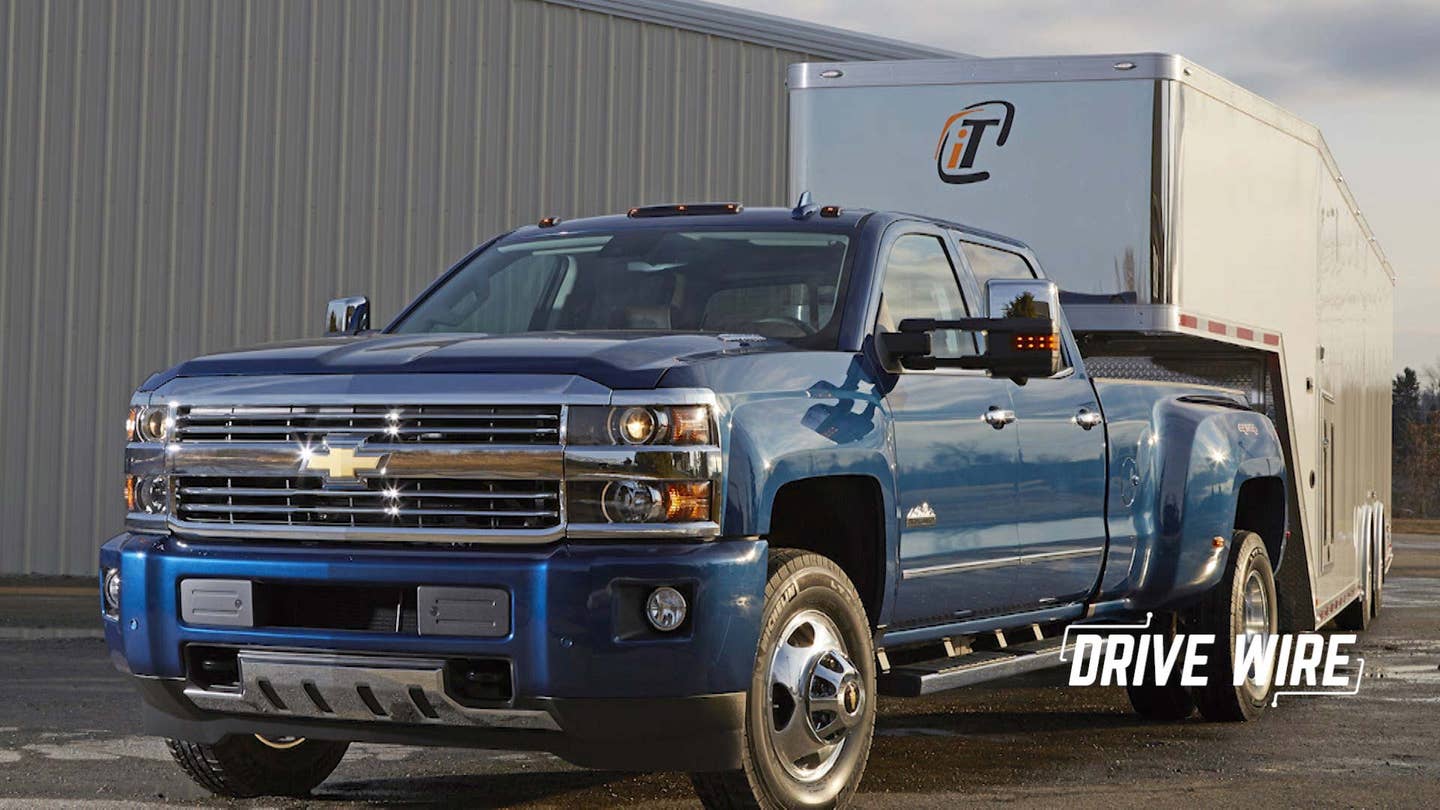 Hey guys, it’s Alli Joseph filling in for Christina Thompson and this is Drive Wire for Friday, March 18th.

We begin with good news for all enthusiasts today, the FR-S will indeed survive the death of the Scion brand. Everyone’s favorite little sports coupe has been re-badged as the Toyota 86, resurrecting a popular nameplate, and it will also get a five horsepower bump, to 205. The 86 will receive new gear ratios, a front-end treatment, and new shock and spring rates to further improve the already awesome platform. We’ll get to see it all at the new york auto show.

The aging Nissan GTR R35 platform is going to get a final facelift before the anticipated debut of the R36 generation in the coming years. Nissan has given us a little teaser featuring those iconic round tail lights and, well, not much else. In typical Nissan fashion, we expect the father of Godzilla to give the beloved sports car a little more power and speed. This should hopefully hold us over until the R36 debuts at a future auto show.

Turning to the world of automotive innovation, Chevy has taken blind spot cameras to a whole new level. Since Chevy caters heavily to America’s workforce, this is a welcomed edition to the automaker’s tech packages. The new system features a camera in each side-view mirror, to help with blind spots, and one that owners will mount on the rear of their trailers. Camera feeds are displayed on the dash monitor whenever a turn signal is in use, for the side cameras, or when the home button is pressed for the rear unit. Cameras also incorporate infrared light for night use. This should take away a major source of stress while towing stuff, and we think it’s well worth the thousand dollar price Chevy’s asking.

In gear news, we have the SolarPanel 5+ from Biolite, a charger that ensures you’ll have power for your phone, either from the 2,200 milli-amp internal battery or from the device’s super-skinny five watt solar panel. There’s even a built-in sundial to make sure you get proper alignment. Now your phone can be charged in any situation, unless the sun goes out, in which case you have bigger problems. Check it out at bioliteenergy.com.

In today’s ridiculous video, we have obsessed longboarder Danny Strasser on a specially developed blade-equipped longboard taking on a Latvian bobsled track. We found ourselves repeating bad idea over and over again until we eventually submitted to the sheer lunacy of this video. Should anyone attempt this again? No, but we appreciate Danny’s efforts.

That’s it for today’s edition of Drive Wire. For more, be sure to come back to thedrive.com, and follow us @drive on all your favorite social media platforms.