Hey guys, it’s Christina Thompson and this is Drive Wire for Wednesday, March 9.

We start out with Camaro news – this year marks the 50th anniversary of Chevrolet’s pony car, and to celebrate, Chevy is making a 50th anniversary special edition package. It’s a cosmetic package, so it’s more frills than performance, but you won’t see us complaining. The package includes nightfall gray metallic paint with orange hood stripes and matching orange brake calipers, which in turn will hang out behind 20-inch wheels with commemorative center caps. The package is topped off by a custom front splitter and a satin-chrome trimmed front grille. Inside there’s a black leather interior with orange stitching and 50th-anniversary logos sprinkled from the steering wheel to the sill plates. No pricing has been announced yet, but c’mon, Camaro fans, this will be a collector.

We’ve got spy photos of the new Fiat 500 Abarth, which was desperately due for a facelift. Driving one has always been fun – it’s like having a rocket-powered barstool, and the exhaust note sounds as good as anything out there. And now it’s getting a much-overdue tweak to its looks with new lights and bumpers, taking it in a somewhat smoother direction. In addition, the Fiat 500 Abarth seems to also be getting new wheel packages and new tips for that lovely exhaust. Expect to see a new U-connect infotainment system, and possibly a bump in horsepower from 160 to 170 to match the Abarth 124 Spider. Look for all this in the 2017 model.

Some fun news from Volkswagen about a car you can’t have – sorry, but the 20 of these they’re making are already sold. It’s the GTI race car, a 330 horsepower beast intended for the international touring car series. Its full name is the Volkswagen Motorsports GTI TCR, and it’s powered by a version of the turbo four from the Golf R. It’s a full 16 inches wider than your showroom GTI. The 20 cars they’re making are going to their teams this week, and you’ll be able to see them in action April 1 in Bahrain.

In gear news, we’re fascinated by the Revogi Smart Bluetooth LED bulb. It’s mood lighting for every mood a person could have, controlled by your smartphone to give you 16 million color options, in addition to customizing brightness and setting timers. It’s not just fun, though – the bulb also uses 90% less energy than conventional lights, so you can have a smooth and environmentally conscious pad. Get yours at revogi.com.

In today’s ridiculous video, Poland’s Neon Cup studios decided to honor BMW’s 100th anniversary their own way – by drifting an E30 BMW through the autumn leaves of a polish forest. Check out the tire-smoking dance and let your mind escape your cubicle for a few minutes. 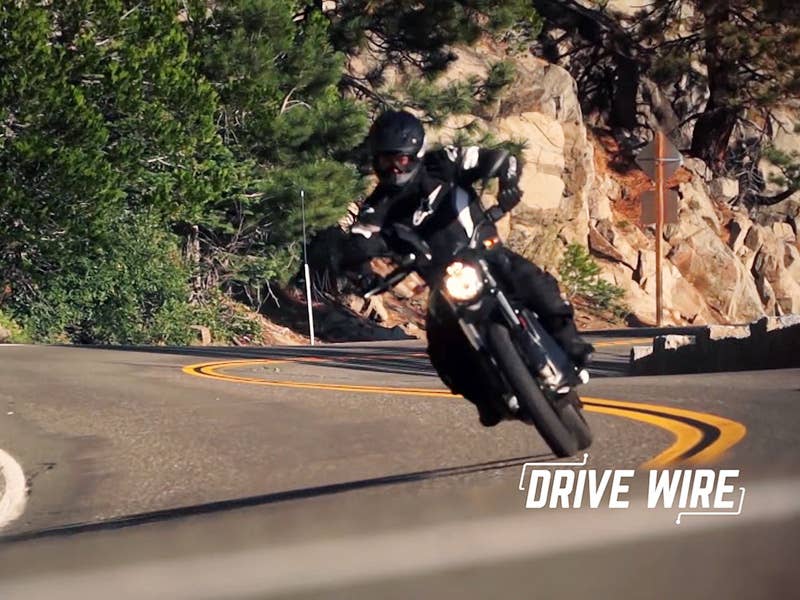 Porsche’s name games, a Brabus-tuned Mercedes-AMG, Zero Motorcycles goes electric (again), Franken-F100, and the perfect place to rest your head off the grid. 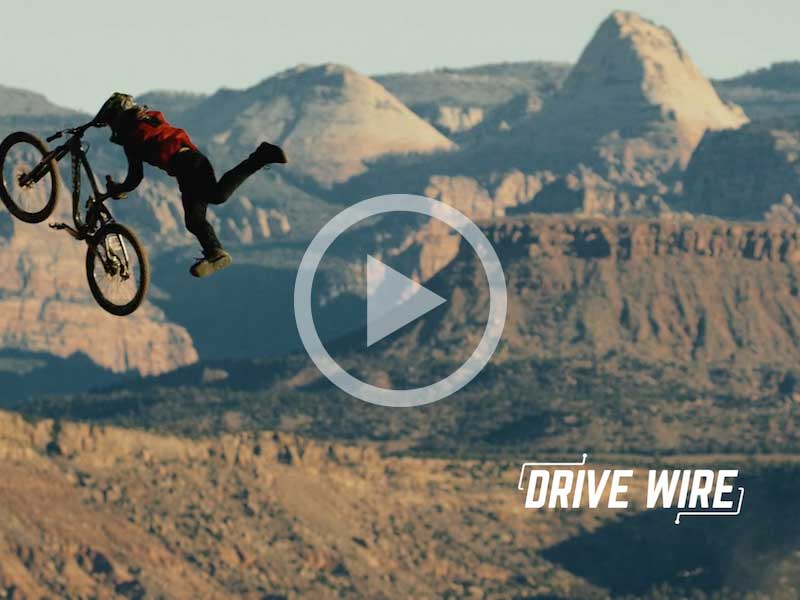 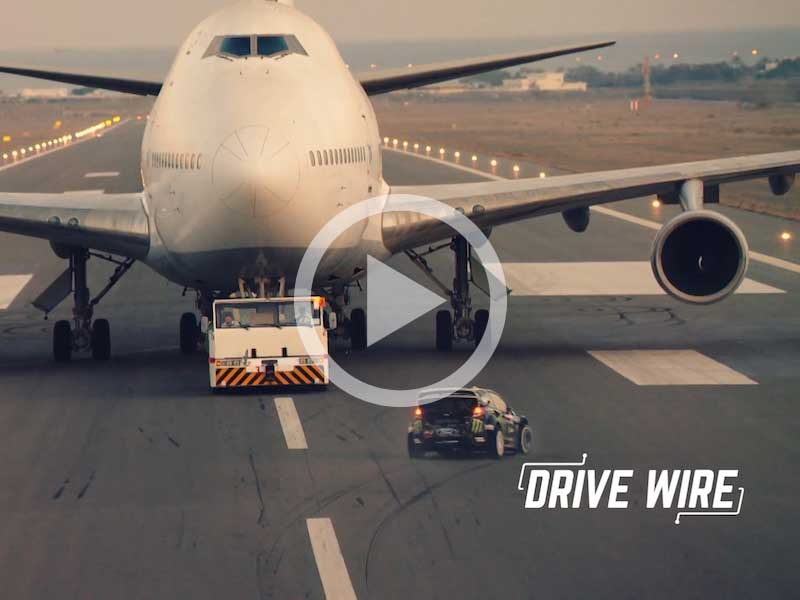 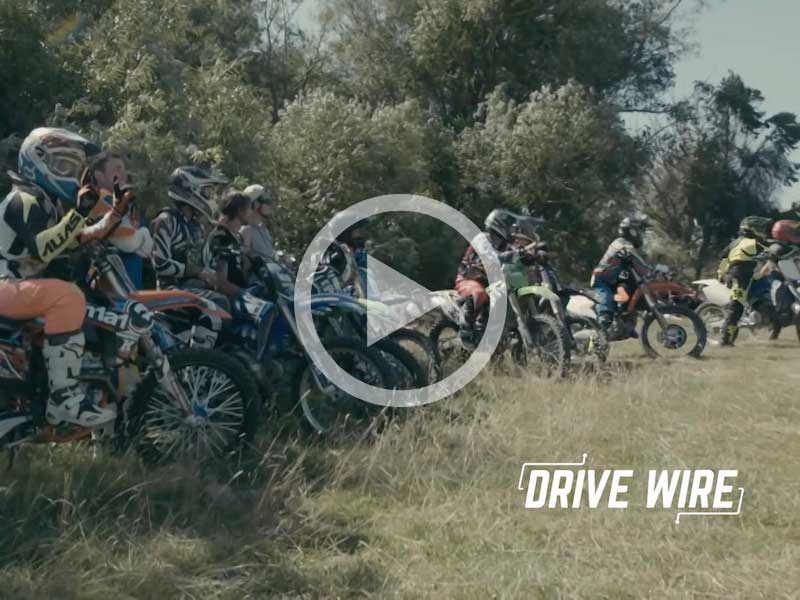 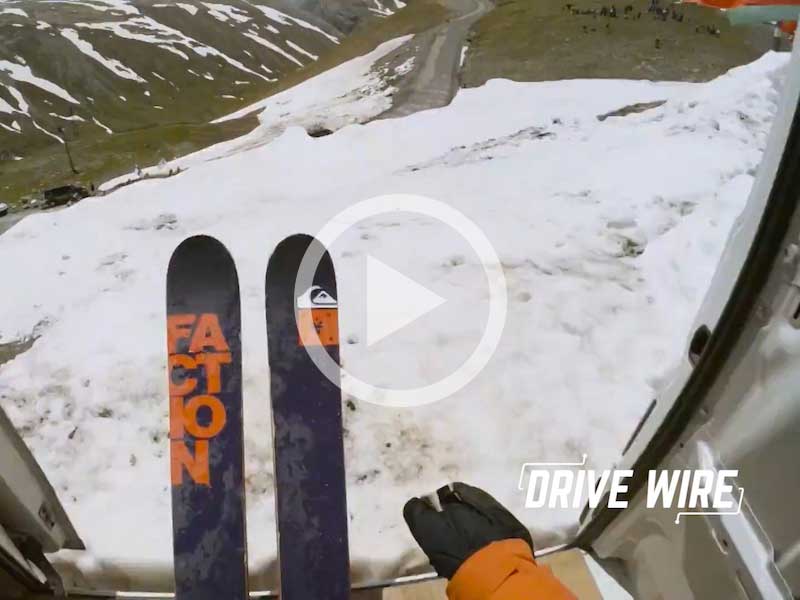