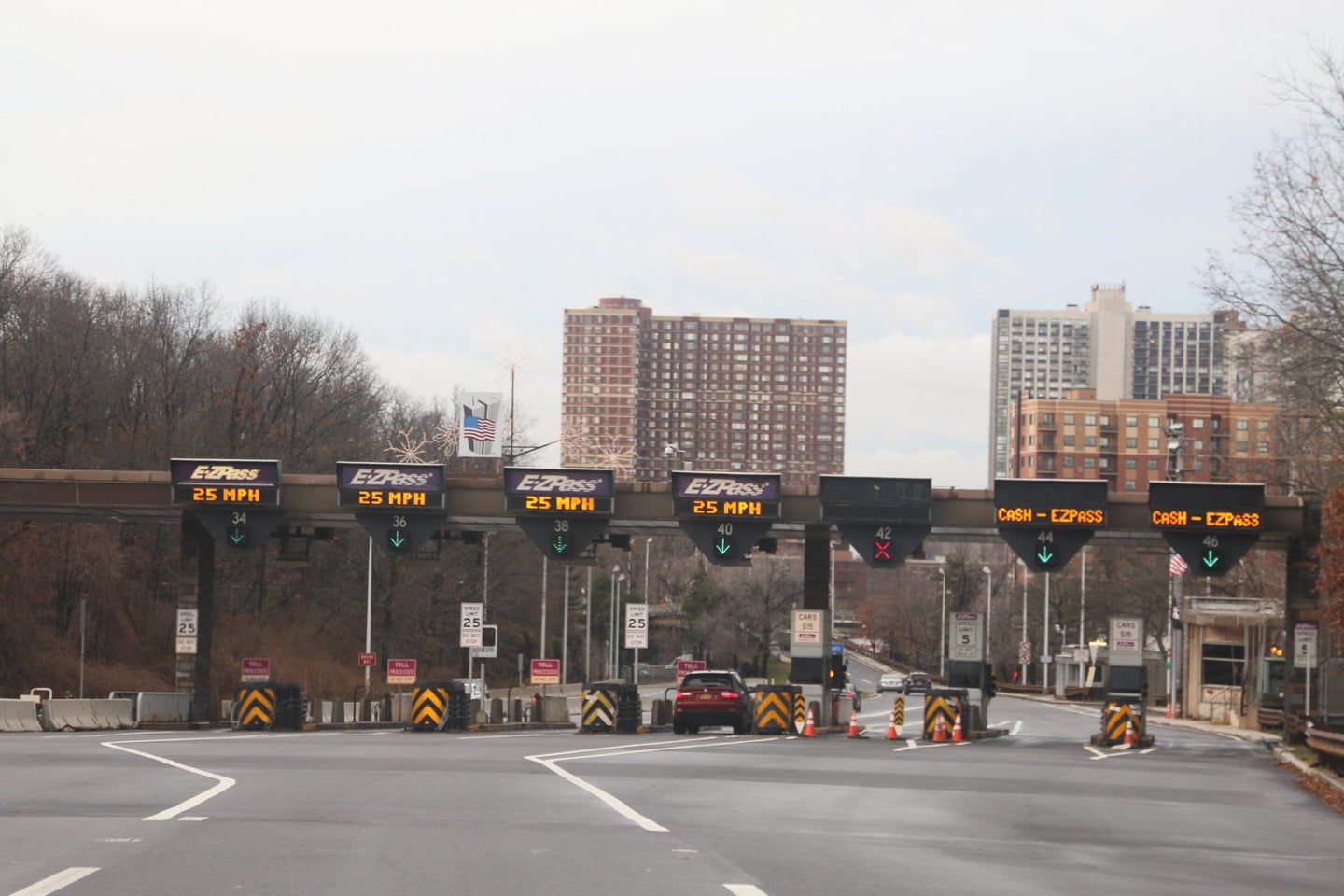 It should not cost less to drive into Manhattan from New Jersey than from one of New York's outer boroughs, according to Governor Andrew Cuomo, who grew up in Queens. A pay-to-drive plan, or congestion pricing, may be the answer.

In a press release and in interviews, Cuomo stressed that cutting the costs of entering Manhattan from Brooklyn, Queens, Staten Island or the Bronx will be part of any deal to charge vehicles a fee to drive into the busiest parts of Manhattan.

In a statement issued Friday, Cuomo said he'd be reviewing proposals included in a report compiled by Fix NYC, a task force he put together after calling a state of emergency in New York's subways last June.

"Tolls must be more fair. Trips to and from New Jersey can be less expensive than trips from New York City's outer boroughs. Tolls vary widely, and they must be rationalized so costs are fair," the governor said.

If state lawmakers approve a pay-to-drive plan, something they've refrained to do in the past, New York could be the first U.S. municipality to adopt the idea already in play in cities including London and Singapore.

"Reducing tolls on outer borough bridges was not in the panel’s recommendations, but the governor subsequently has said it should be part of any final proposal," a spokesperson for Cuomo told The Drive.

"As a born and raised Queens boy, I have outer borough blood in my veins, and it is my priority that we keep costs down for hard working New Yorkers, and encourage use of mass transit," Cuomo said. "We must also find a way to reduce the costs for outer borough bridges in any plan ultimately passed."

Noting that some people now drive into Manhattan without paying any toll while others pay $17, the governor called for "a rational fair tolling system."

"I think the outer borough bridges should see a toll reduction. Why do you pay the same toll on the Throngs Neck and the Whitestone and the Verrazano that you pay to come into Manhattan, it makes no sense," Cuomo told a local CBS affiliate last week.