Bloomberg News says German auto-parts supplier in talks with advisors to explore options that could include splitting up the company.

German auto-parts supplier Continental is in discussions with advisors on options including possibly splitting the company up and selling its more lucrative pieces, according to Bloomberg News, which cited people familiar with the matter.

The exploratory talks include looking at the idea of forming a holding company for Continental's business units and listing shares of the more lucrative ones, such as its tire business, Bloomberg

Another option under review is integrating some of its divisions with competitors, according to Bloomberg's sources, who described the talks as preliminary.

Reuters cited a source close to the matter in reporting Continental's look at its corporate structure started more than a year ago, and includes the possible breakup of the company's business tied to combustion engines as the industry moves towards electric cars.

Different options have been offered by investment banks advising Continental in recent months, but the company has not settled on a precise strategy, Reuters

Earlier this month, Continental and Bosch said they were investing in Here, the digital mapping company owned by Audi, BMW, and Daimler. Here's digital maps and related technology could be critical in making autonomous cars practical.

Continental, based in Hanover, Germany, is one of the biggest car-component manufacturers around the globe.

Any decision would need the approval of the Schaeffler family, which holds an approximately 45 percent piece of Continental and is its largest shareholder.

Shares of the company rose to a record in the wake of the reports. 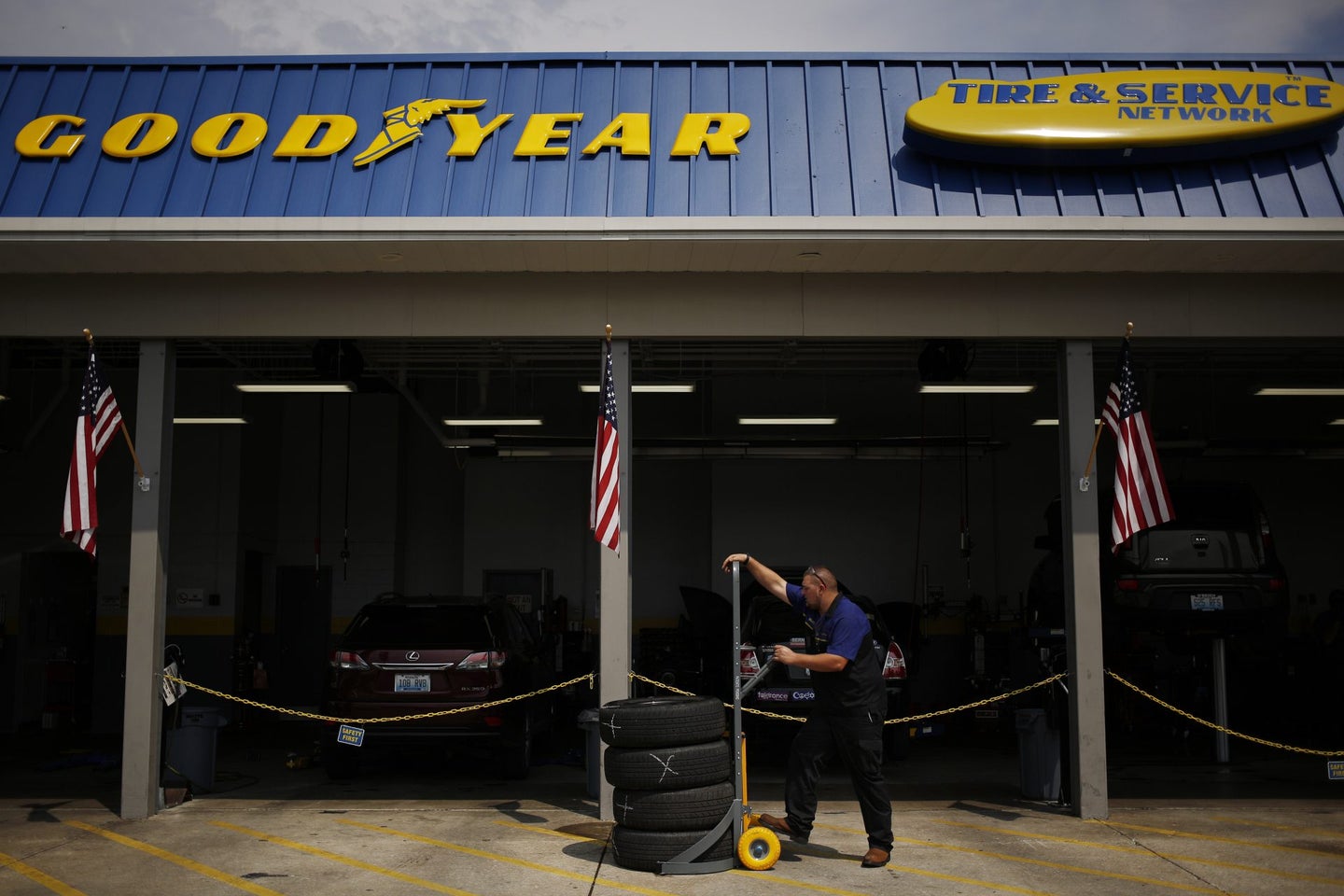 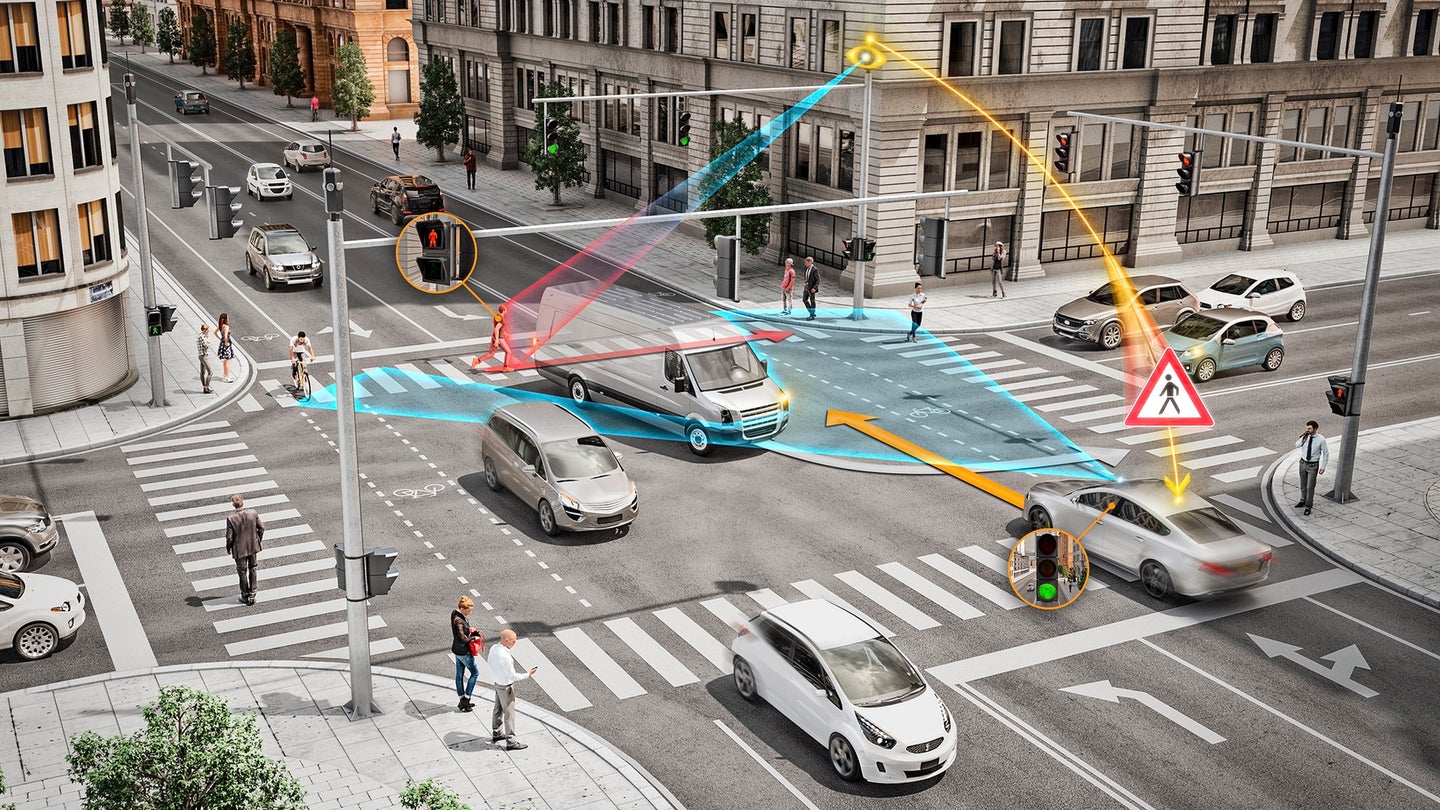