America is the nation of people on the go. We're always busy and always have somewhere to be. Frankly, there simply aren't enough hours in the day to keep us Americans from having leisure time. Thankfully, Toyota has teamed up with a large number of commerce players that America knows and loves in order to make our hectic lives a bit calmer.

At the 2018 Consumer Electronics Show in Las Vegas, Toyota company president Akio Toyoda showed off a concept which is being called the "e-Palette". It combines a self-driving electric vehicle with the likes of a mini-mall, adding commercial fronts for a deli, pizza delivery, retail shop, and even allows for ride sharing. Many different companies will be able to adapt to the functionality that merges internet shopping with the instant gratification of picking something off the shelf.

Akio Toyoda said it best: "Today you have to travel to the store. In the future, the store will travel to you."

It seems far-fetched that consumers would want a self-driving store to come to them rather than just buy from some online store. Stepping out of your office on lunch can prove to be a chore as compared to laying in bed at 2 a.m. while browsing Amazon to impulse buy a small kitchen appliance. But the entire premise of platforms like the e-Palette seems to be making the world more accessible to the public while going about their daily lives. Futuristic lunch trucks can drive its street chefs from site-to-site, allowing them to make food fresh while mid-commute, Amazon circulate's its best-selling products around a large city to allow instant deliveries, and many other commercial solutions are just part of what a platform like this can help to achieve.

At least that's what Toyota seems to think about how the future is handled, and some other companies seem to also trust in the vision. The company has already signed on partners for its self-driving e-commerce venture, including the likes of Amazon, Pizza Hut, and Uber. Not only could this vehicle be your roaming Amazon locker, but it might also be ensuring that your pizza is delivered fresh, as well as drive you home from the bar when you've had a few too many. Toyota feels that the platform could be so much more, indicating that the e-Palette would be useful for "any number of services that [it wants] to make possible"

It's clear that the businesses signing on want to expand the footprint of how services are delivered. Amazon began offering new ways to order and deliver its products, including the recent decision to add Alexa support into vehicles, and even offer same-day delivery in some markets. Another partner, Pizza Hut (as if pizza can't get to us quick enough already), has also been on the forefront of technology, using connected devices to order food, add real-time tracking services to orders, and even let the delivery guy bring you booze. If leaders in the tech space see this as a promising consumer-facing mobility option, maybe you should too.

Akio Toyoda also brings up being able to service public events, such as the annual desert-clad music festival Burning Man. He told attendees of CES to "Just think how great e-Palette will be," A roaming consumer-feeding product that makes the lives of many more accessible by bringing the shops and services directly to their feet, no matter the environment or circumstance.

Toyota has recently been forming more of an outlook as a mobility company rather than just a car company, something which the conservative automaker has historically been on the heels of other more progressive manufacturers. Although it claims that the company would rather take its time and do it right, it seems as if Toyota is one of the first commercial automakers to venture into this particular line of mobility. 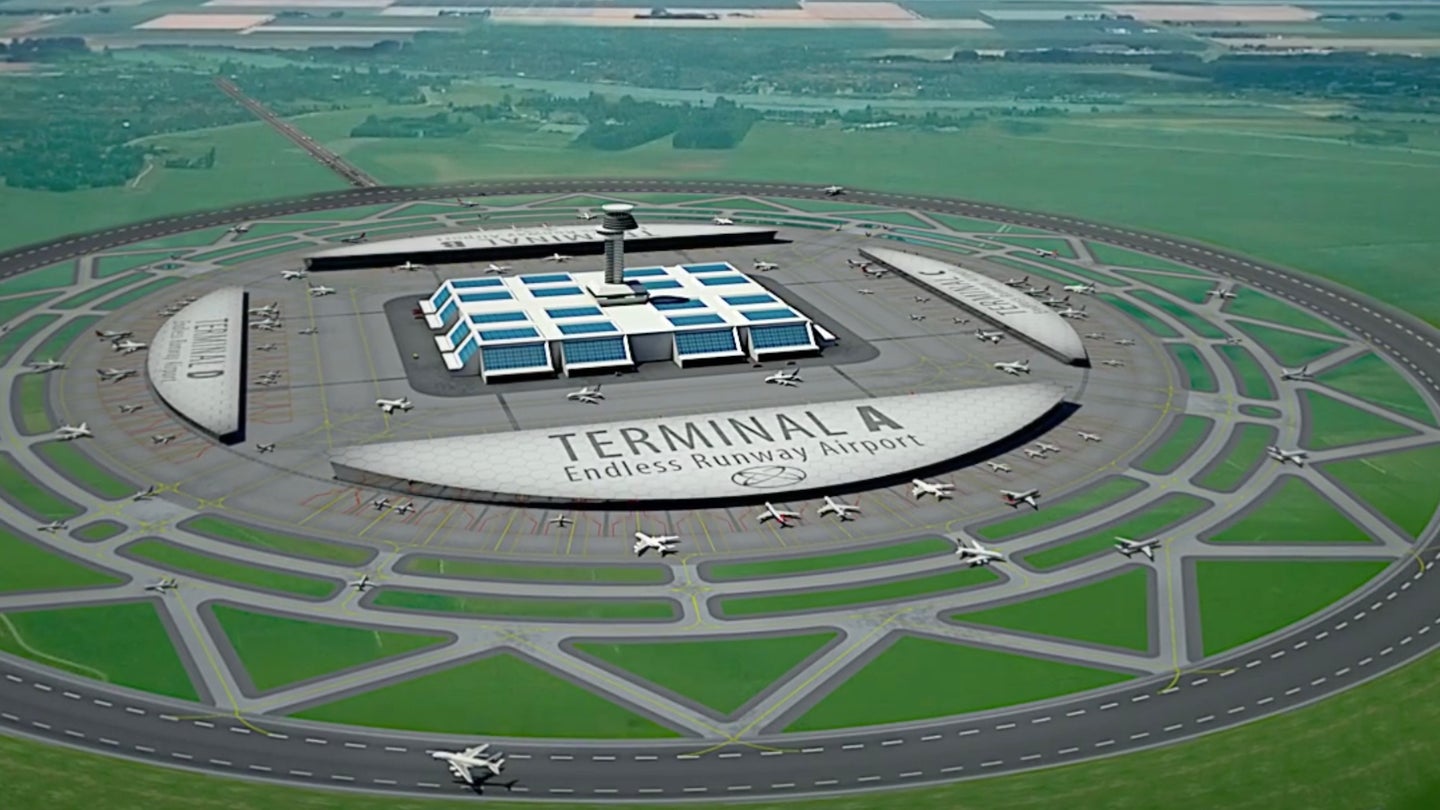 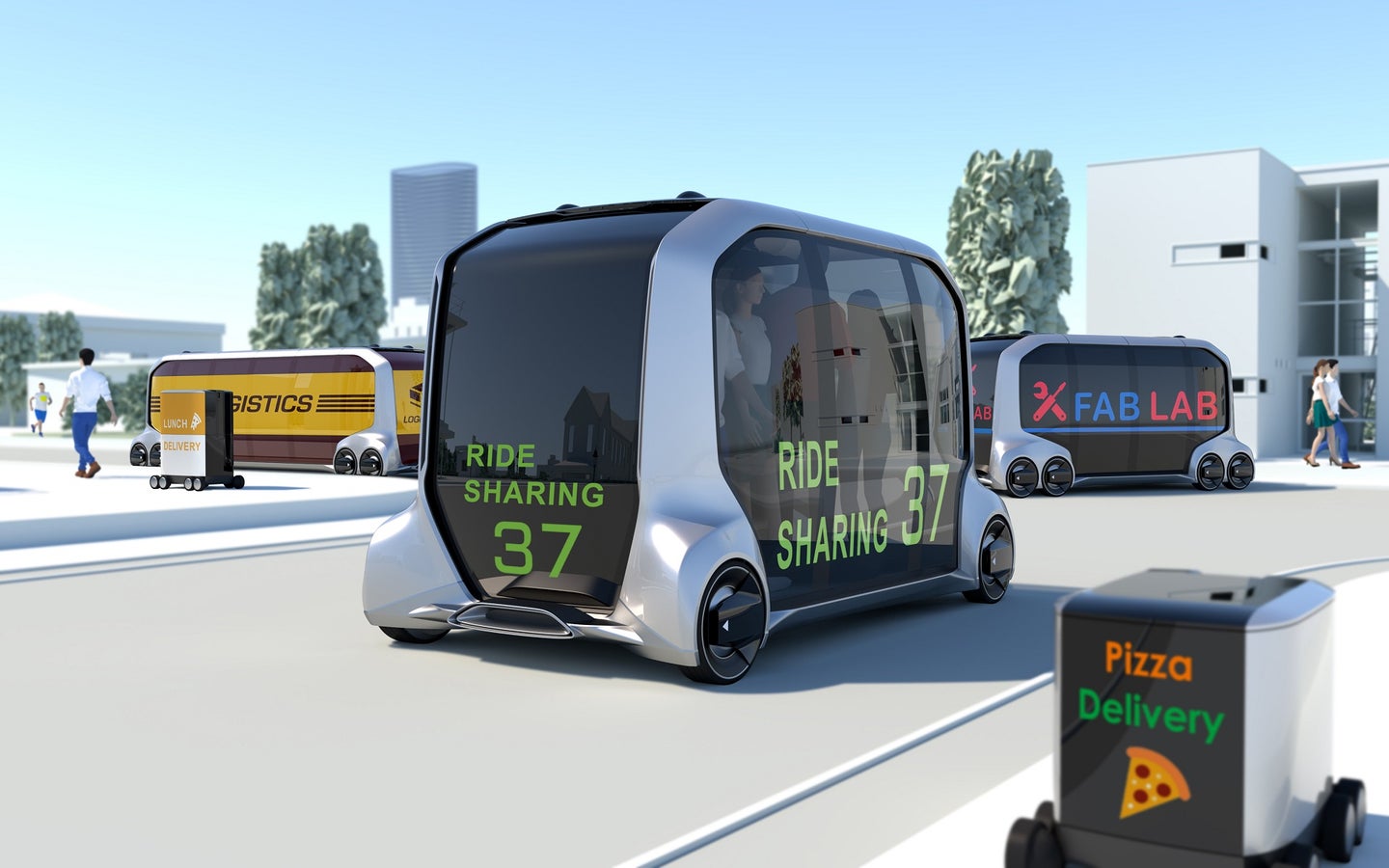 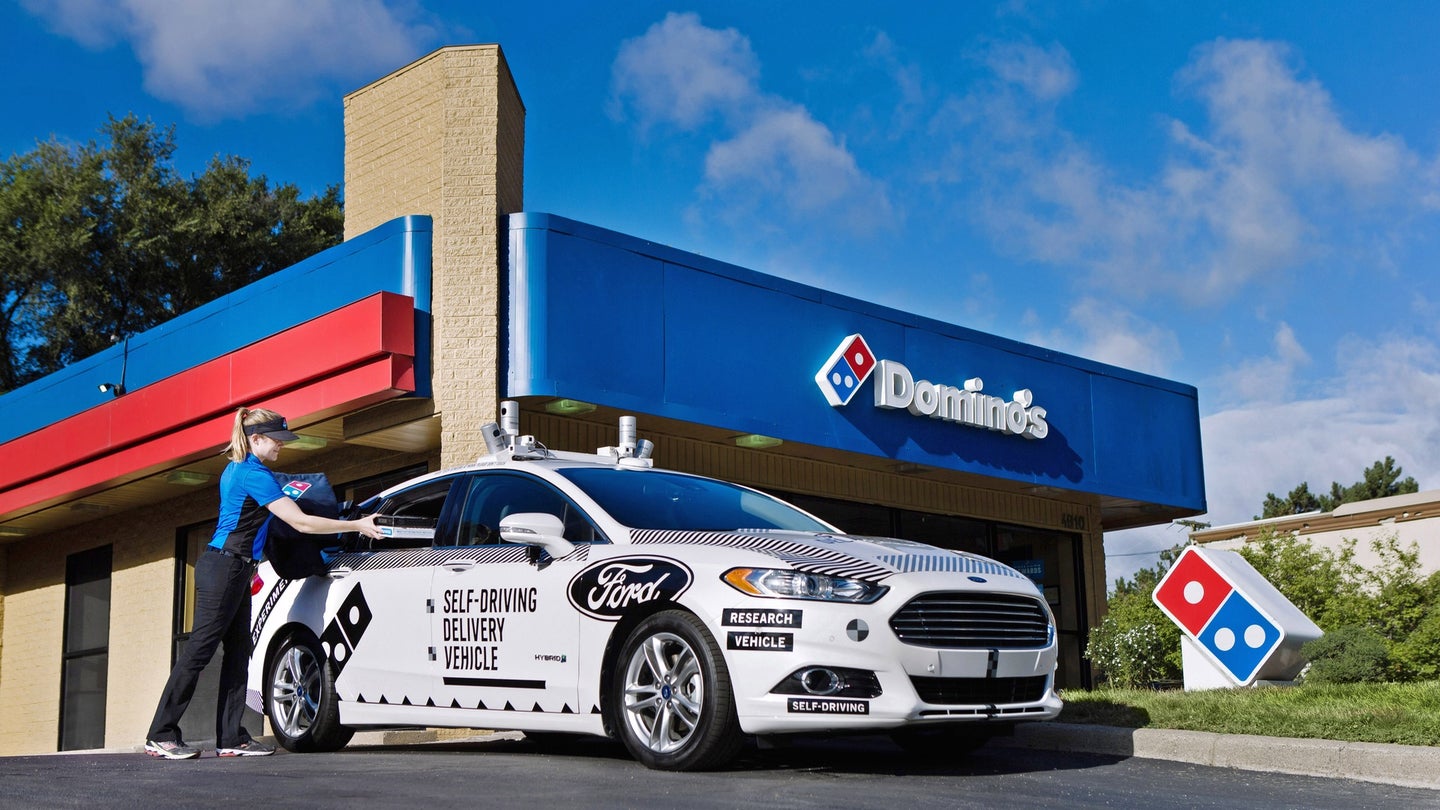 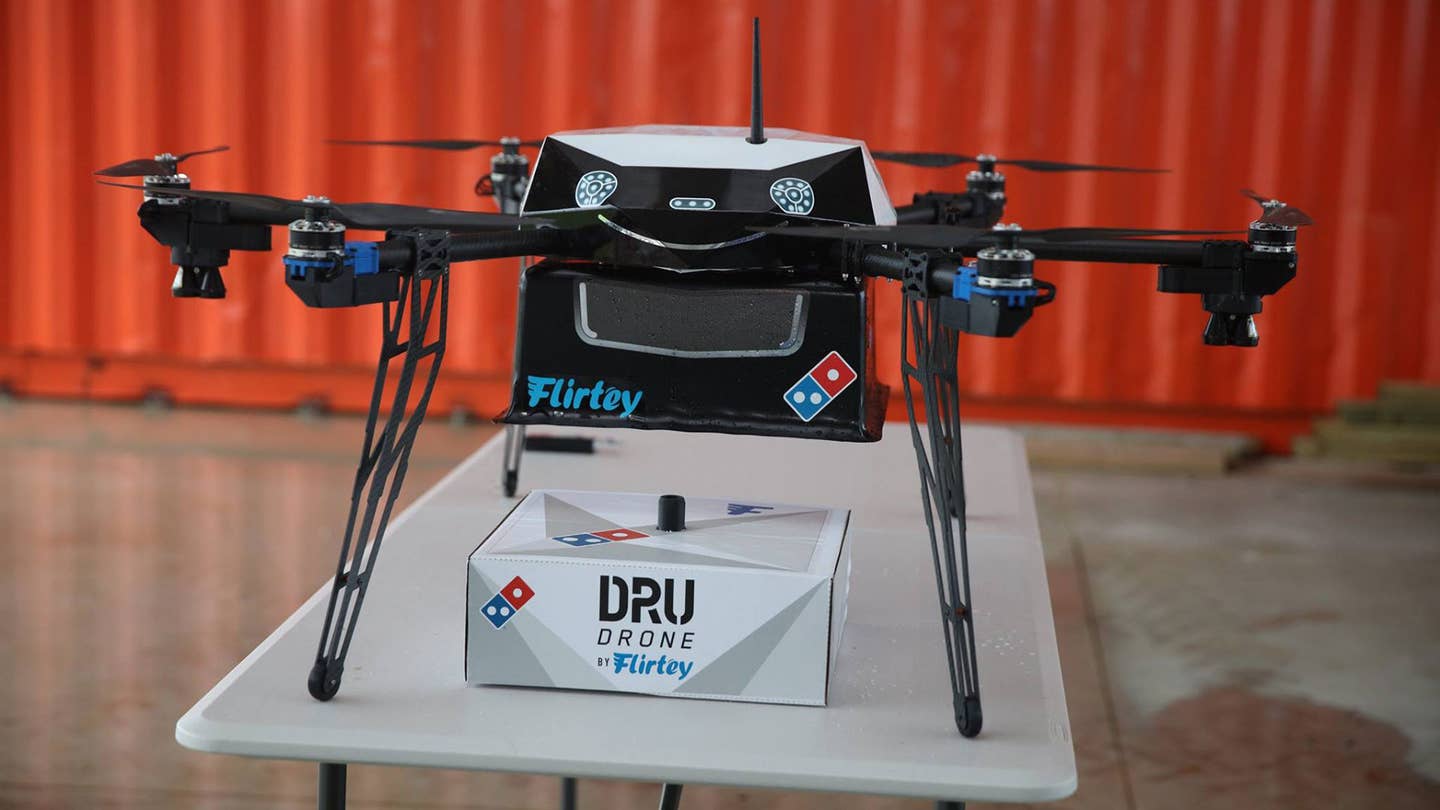 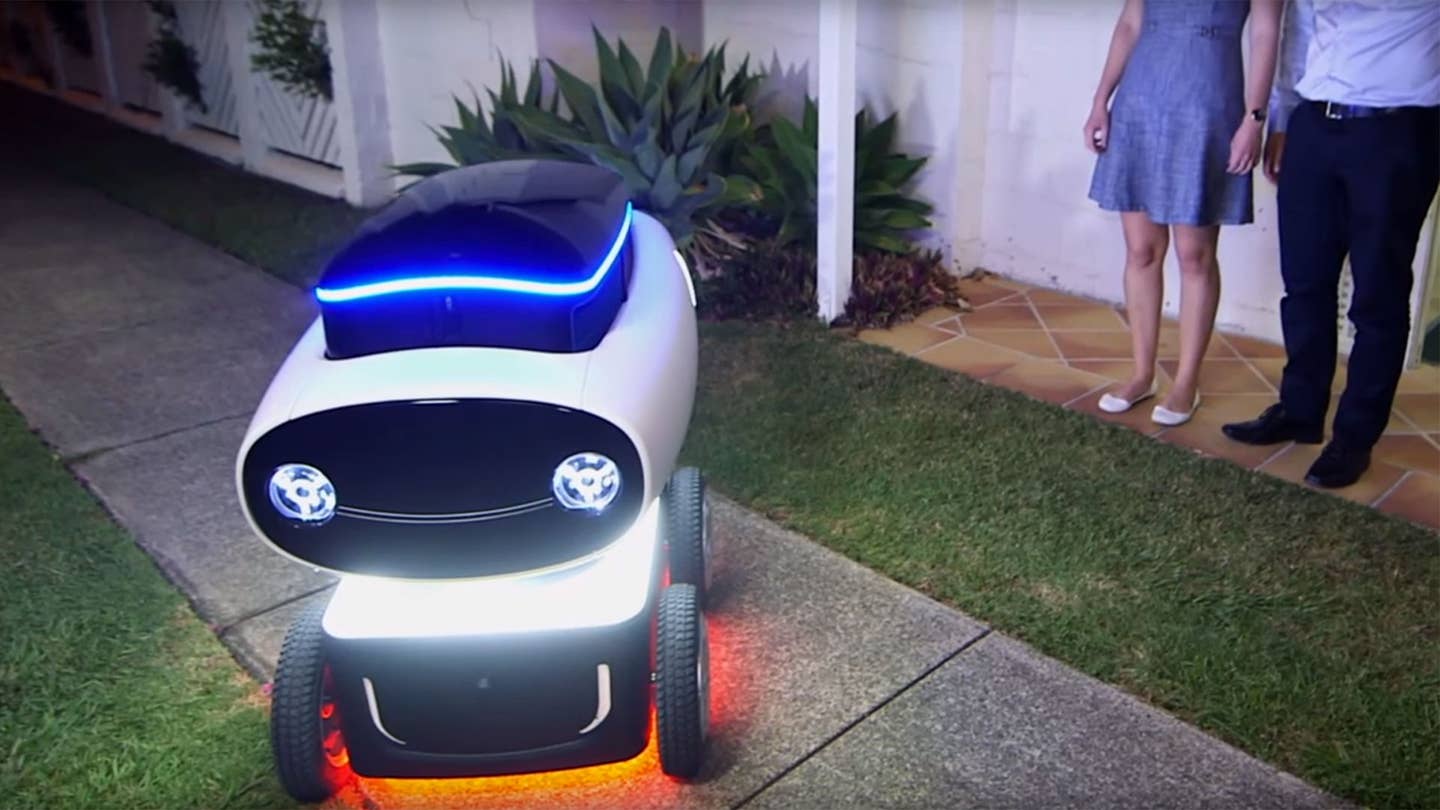