Research conducted in the wake of last month's collision of a commercial plane and unmanned aircraft near Quebec City's airport. 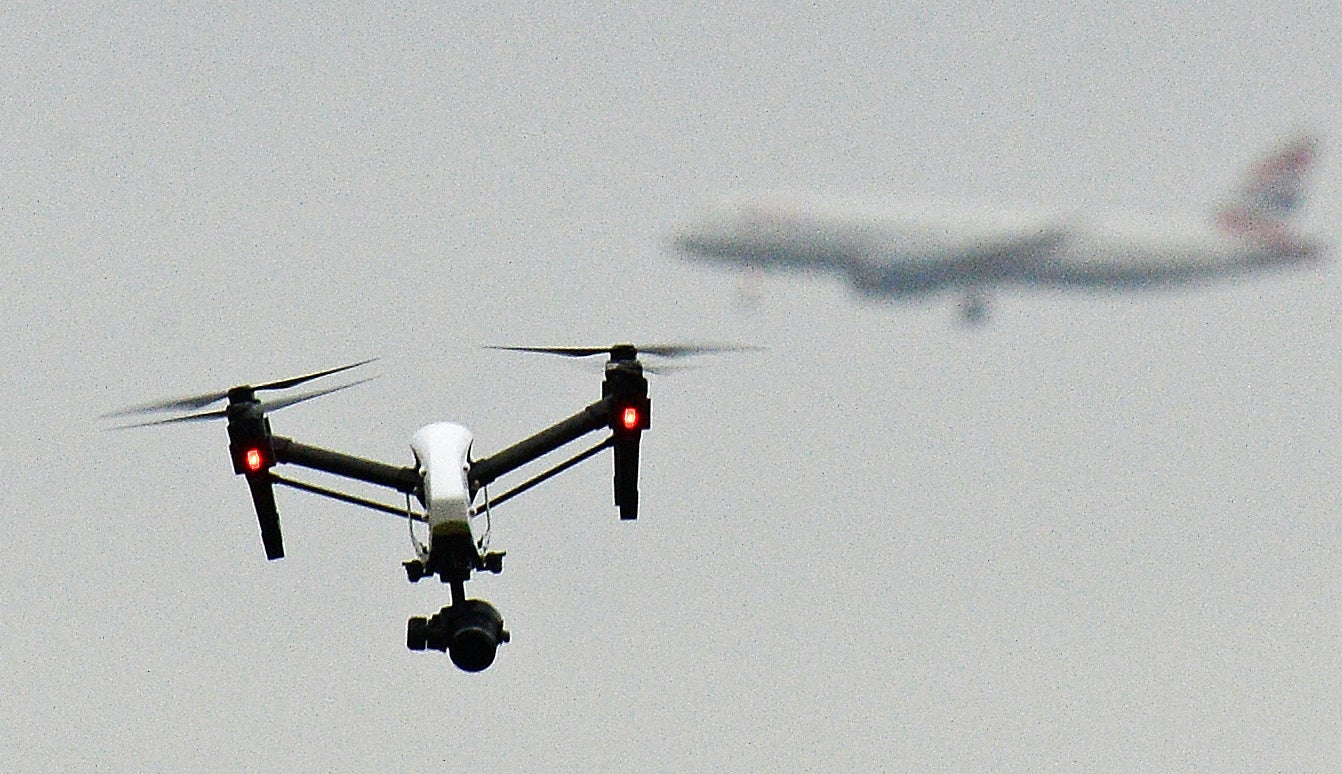 When it comes to in-air collisions, it's better to hit a bird than a drone.

That's the conclusion released Tuesday by researchers who used computer simulations to look at what happens when a small unmanned aircraft system, i.e. a drone, and an airplane hit.

"Drones that collide with large manned aircraft can cause more structural damage than birds of the same weight for a given impact speed," the Federal Aviation Administration said in a release.

While birds are soft mass and tissue, most drones are made rigid, with stiffer components including the motor, battery, and payload, capable of causing the most damage. Concentrating those harder parts on the drone can also cause greater damage, researchers found.

The FAA plans to use the findings of the research, conducted by a group of universities through the Alliance for System Safety of UAS through Research Excellence, to develop operational and safety rules for drones.

“While the effects of bird impacts on airplanes are well documented, little is known about the effects of more rigid and higher mass sUAS on aircraft structures and propulsion systems,” Mississippi State University’s Marty Rogers, director of the group, said in a separate statement. “The results of this work are critical to the safety of commercial air travel here in the United States and around the world.”

The areas of manned aircraft most likely to be impacted include wings, vertical and horizontal stabilizers, and windscreens, the researchers found.