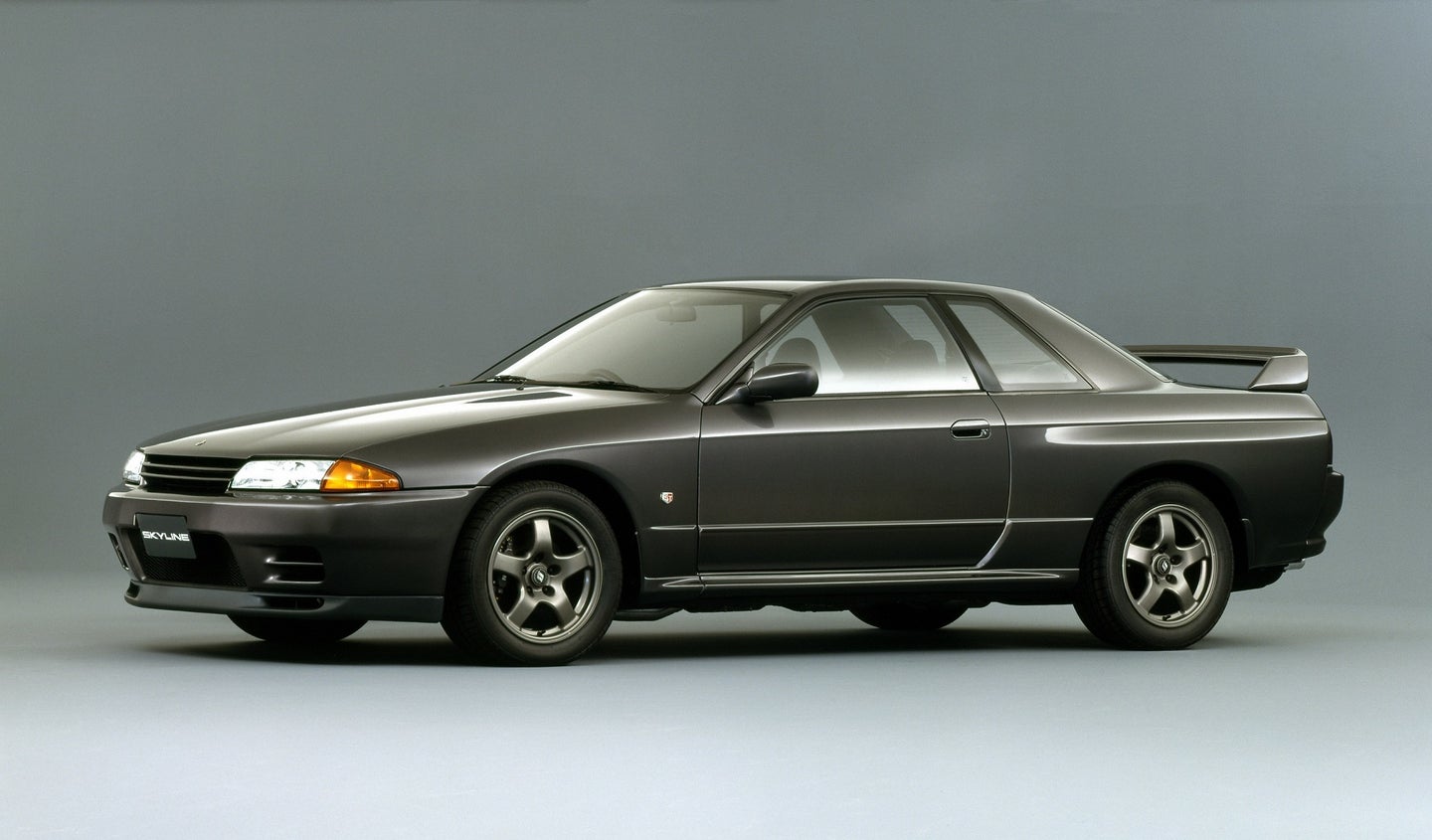 Back in the day, when you wanted to get parts for your classic you basically had two choices. You either got some cheap reproduction part you hoped would work or you ponied up big bucks to buy original parts. It made restoration a very expensive task, especially for those wanting to keep everything authentic and numbers-matching. Nissan is helping to take some of the headache out of restoration by announcing their new NISMO Heritage program.

Starting December 1st, NISMO Heritage will offer parts for the R32 Skyline GT-R. The legendary car was manufactured between August 1989 and January 1995. It was recently named the top Nissan NISMO race car of all time. Its record includes the overall victory at Spa 24 in 1991, the Australian Touring Car Championship in 1991 and 1992, and wins in every Japanese Touring Car Championship race from 1990 to 1993.

NISMO has been studying the remanufacturing and resupplying of discontinued parts for many years. After careful consideration, the company decided to start its OEM reproduction of about 80 of the most wanted R32 parts. These include parts which are required for the car to pass regular inspections in Japan. Among the list of parts are harnesses, houses, emblems and other exterior components.

Depending on the early results of the new program, the company may broaden their offering. They are open to not only increasing the amount of R32 parts available but also widening the scope of the program in general. That means in the future they could potentially offer up parts for the R33 and R34 GT-R models. Nissan plans to put the new NISMO Heritage parts on display during the 20th annual NISMO Festival coming up on November 26th at Fuji Speedway in Shizuoka Prefecture, Japan. The festival is put on as a fan appreciation event by Nissan each year.