Mercedes-Benz reported a record number of cars sold in the fourth quarter of this year after huge sales in October. 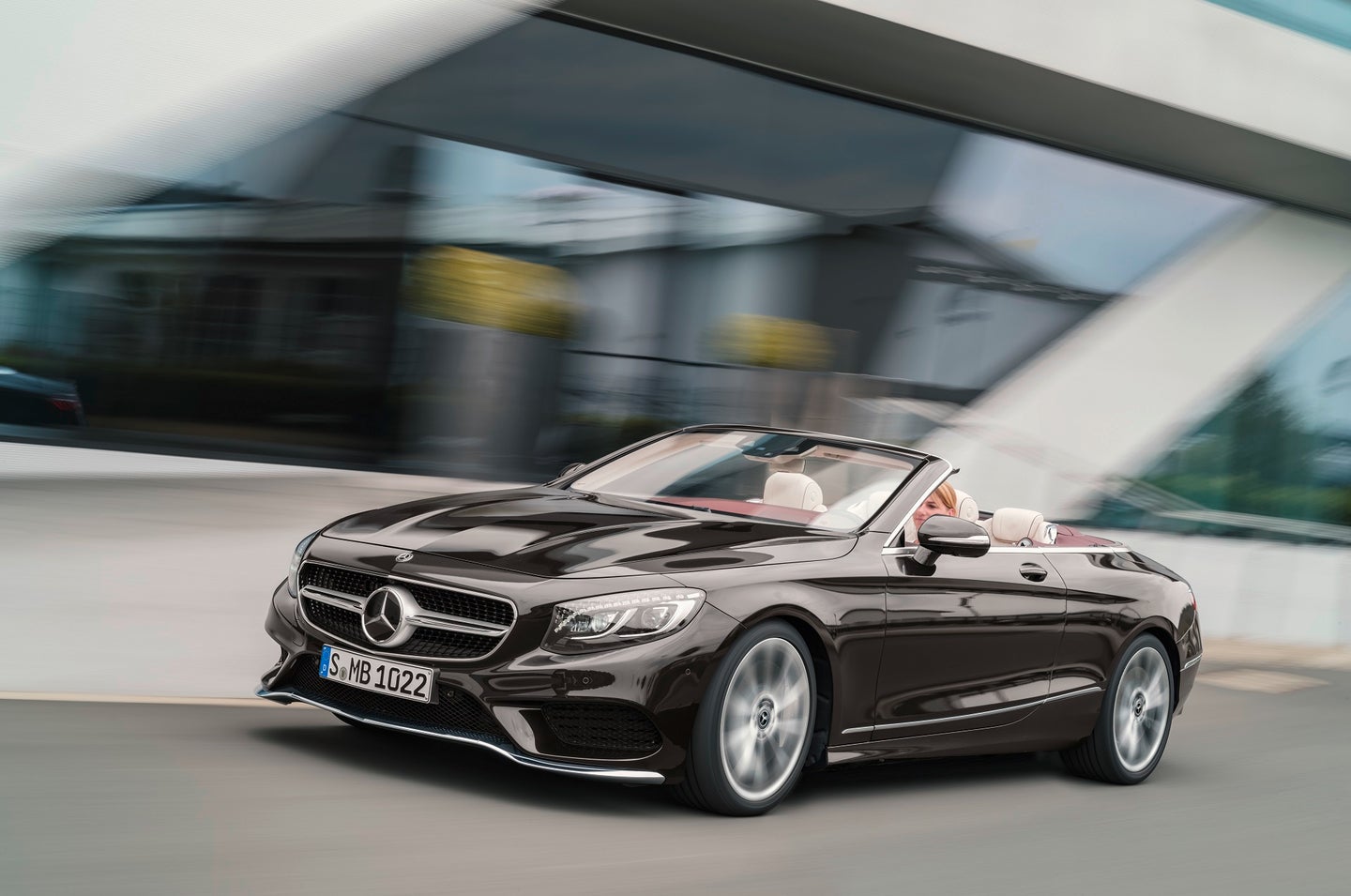 The brand which expects “the best or nothing” is really rocking and rolling right now. The company continues to dominate the F1 circuit and is a formidable force in the showroom with a new record fourth quarter showing.

It doesn’t matter how you measure it, success in the fourth quarter was everywhere. A record October, with 182,812 vehicles delivered. Double-digit growth of 11.1 percent in unit sales and a new best-ever for the first 10 months of the year with over 1.9 million cars sold. We’re not talking about Mercedes dominating the premium brand market just in the U.S. In October, Mercedes was the top-selling premium brand with the most new registrations in the U.S., Canada, Germany, Italy, Spain, Belgium, Austria, Portugal, and Taiwan.

One of Mercedes' largest growth markets this year has been China. Through the first 10 months of the year, Mercedes has already surpassed 2016’s full-year numbers in China. Speaking on the accomplishment was Britta Seeger, Board Member responsible for Mercedes-Benz Cars Marketing & Sales.

“In China, more customers have already been delighted to receive their new Mercedes-Benz than in the whole of last year. And sales were strong not only there: Worldwide, we increased our unit sales by a double-digit rate in the first ten months of the year,” Seeger said.

You know that the new E-Class had an impact on the sales numbers. With that S-Class grill and updated interior, the E-Class has become a show-stopper. Sales of the E-Class Saloon and Estate increased to a new high of 27,566 units last month.

SUVs also continued to be popular. More Mercedes SUVs were sold than ever before, with the GLC leading the way. For the first 10 months of the year, 658,208 SUVs have been sold. On the complete polar opposite of the spectrum, its tiny Smart cars continue to sell well, with two-door versions outselling the four-door version. Overall, 111,486 customers have bought smart cars so far this year.