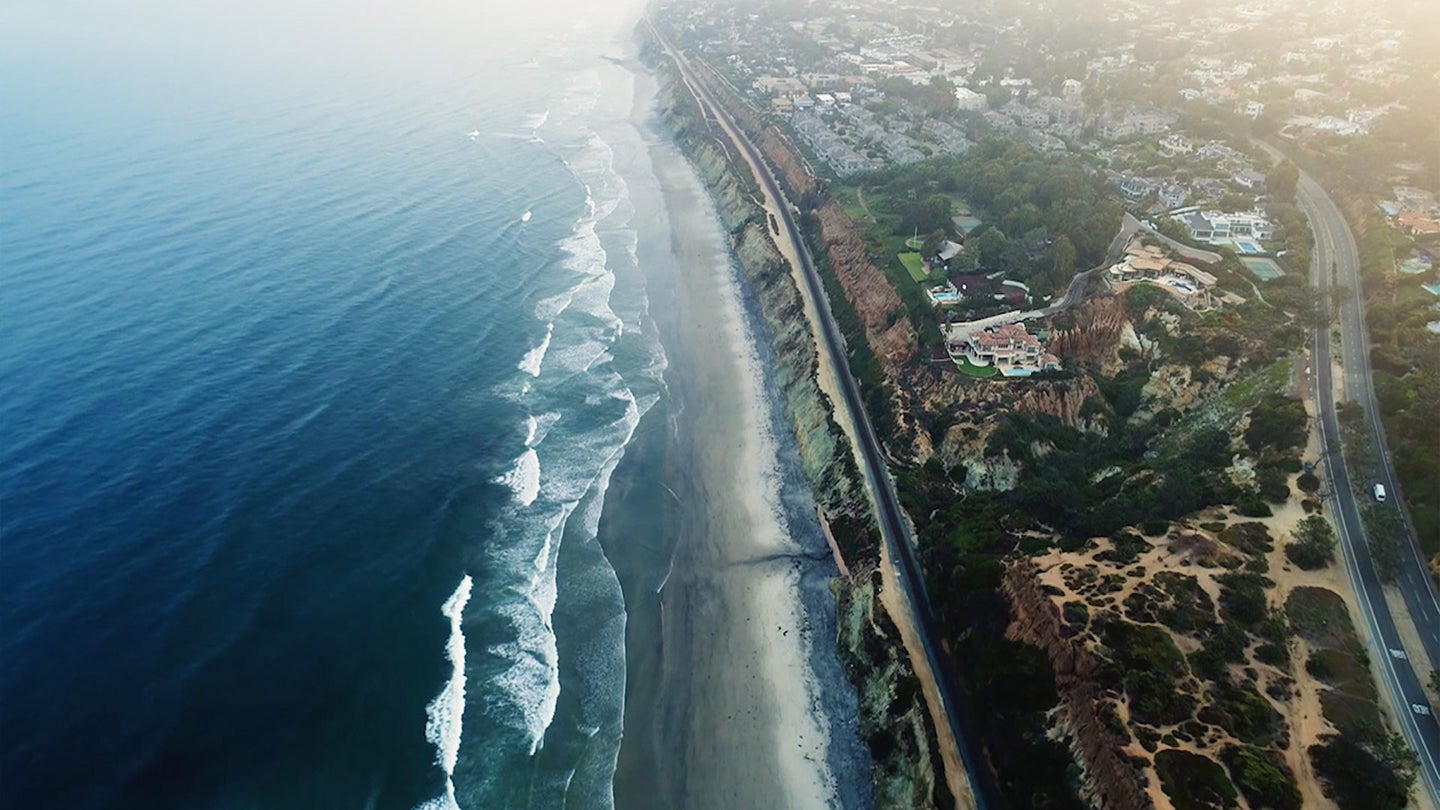 General Electric live-streamed drone footage on Periscope two years ago, presenting its energy facilities to the world from above. Last year, it switched to Facebook Live. It seems that 2017 may be the year that this transforms its footage from a social-media exclusive to a televised event on Viceland.

From Oct. 9 to Oct. 13, between 7 p.m. and 8 p.m. each day, this aerial footage of GE’s will be broadcast along with Viceland’s own unmanned aerial vehicle-related content, during what it calls Droneweek. This is what drones going mainstream looks like, everyone.

We’ve all watched modern television shows or films and noticed that while that particular aerial shot you’re watching may have classically been accomplished using skilled helicopter pilots, or vastly expensive cranes and equipment, video content creators are increasingly turning toward drones to get those beautiful, aerial tracking shots.

It’s an entirely new cost-cutting tool in a filmmaker’s belt, and Droneweek will presumably showcase some of the more aesthetically stimulating results one can garner. Of course, GE’s contribution here will be to show viewers how pleasant clean energy production can be, by treating them to footage of their wind, solar, and hydro installations across the world.

Here's an example of what GE created back in 2016.

According to Adweek, decentralization and sustainability are amongst the themes GE hopes to get across, alongside the aforementioned kinds of energy production.

GE Chief Marketing Officer Linda Boff says that the company’s “DNA is a history of invention,” claiming that it's “been around for 125 years, so we need to continue to change perspectives to stay relevant. Drone footage, and Droneweek, is a helpful tool for that.”

And while this obviously easily comes across as a public relations, marketing-centric stunt, there are a lot of young people watching Viceland. Making drones cool, and forcing clean energy to feel fresh, is a mission statement nobody here can argue against.

Apparently, drones have been influencing Viceland’s content for quite some time already. According to Adweek, Viceland president Guy Slattery claims drones have been a big help in creating content such as Abandoned, a former skate show on the channel.

Most importantly, though, is presumably the visual argument of switching to smarter, more efficient, environmentally-friendly energy production.

“It’s easy to take for granted when our power systems are working well, but with Droneweek, we can show the many different solutions to the global energy generation, distribution and consumption,” Boff says.

It seems that drones are everywhere. They're used in infrastructure inspections, lifestyle, sports, security and emergency services, and now they’re even being used to promote a healthy message to a young audience.

Here’s hoping that Droneweek is actually comprised of good content, regardless of its UAV use. If viewers are bored, they probably won’t even notice the tool being used to bring the content to their screens. If they’re engaged, though, this could create a whole new batch of UAV-supporting youth.