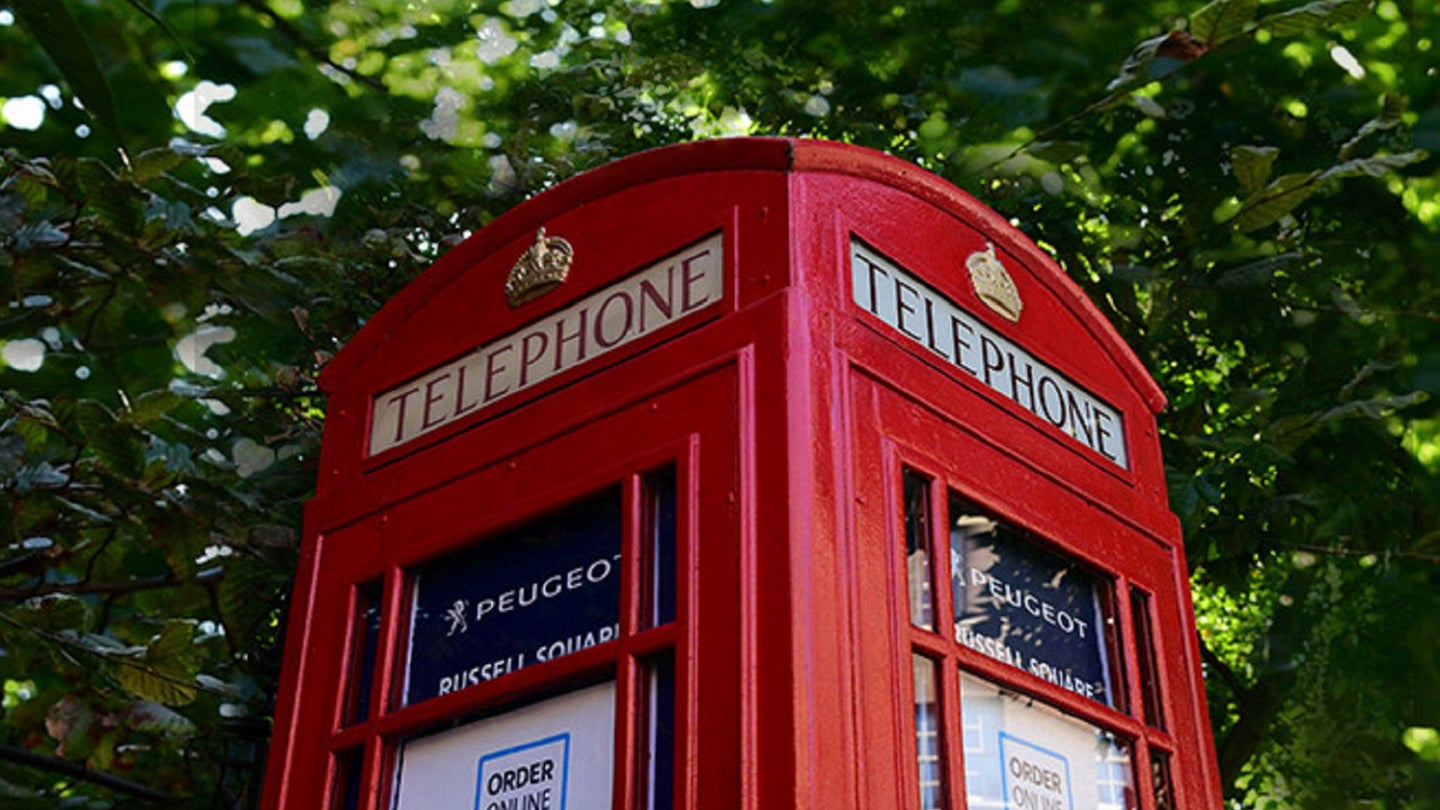 Most car buyers dread the dealer experience—the negotiation, the financing, the add-ons you don't want. Only laws and the self-perpetuating nature of dealer networks prevent manufacturers from selling cars directly to customers, as Tesla has learned the hard way. But in London, for at least a couple of weeks, Peugeot customers will be able to order a new car without ever speaking to a human by visiting a converted phone booth in Russell Square—the smallest dealership in the world.

A video posted by Motor1 demonstrates the process customers will go through to make a purchase. After entering the phone booth, the customer will use a standard online configurator to specify the exact car desired. Then a trade-in is arranged simply by entering the license plate number of the car to be traded. (It seems the U.K. is more open with its vehicle registration database than the U.S. is.)

With the final price including the trade established, the customer moves on to set up financing options. Finally, a delivery date and location is selected...presumably at a Peugeot dealer larger than a phone booth.

Peugeot has a web site for this "dealer," but there is little information other than that it will open on September 12. The video description says that it will be open daily from 7 o'clock in the morning through midnight until the end of September. This seems to be more of a marketing gimmick than an actual attempt to replace brick-and-mortar dealers with converted phone booths all over Britain.

Personally, I'd rather see Peugeot use old police boxes rather than phone booths. Customers would just have to tolerate a cranky old Time Lord at the flight controls.

The average loss on a repossession is now nearly $6000. You can thank one third of their customers for that honor.