Honda Is Preparing a New Hybrid Powertrain For Its U.S.-Built Car Due in 2018

Is a new Insight on the horizon? 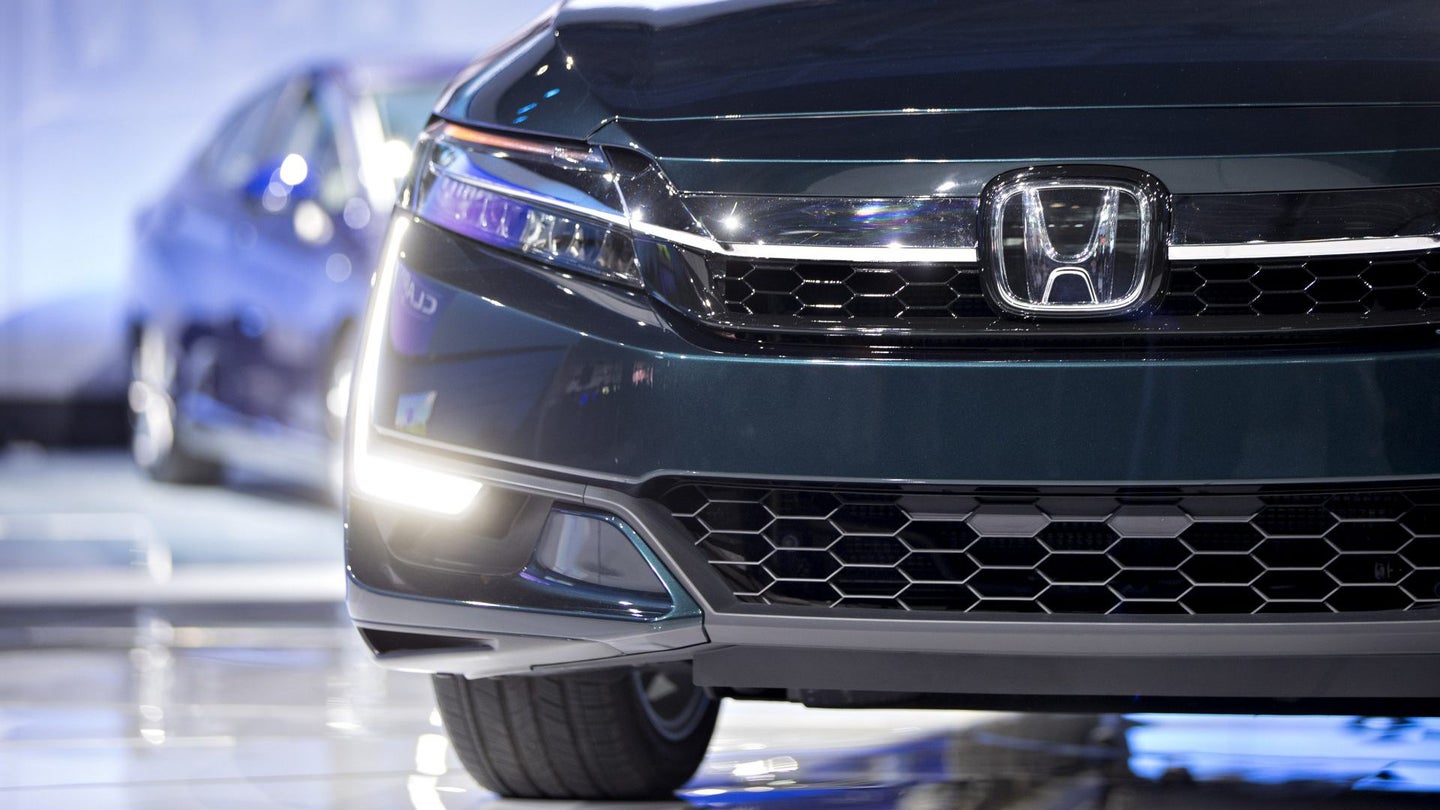 It looks like a renewed hybrid push is in the works at Honda.

The folks at Autocar have spotted what is apparently a new hybrid Honda powertrain roaming about. Currently living under a Honda City test mule (that's essentially a three-box Fit Honda sells primarily in Asia), the new hybrid 'train will reportedly debut in a new, dedicated hybrid model built and presumably sold right here in America.

Of course, this wouldn't be the first Honda hybrid to come out of America, but unlike that other one, don't expect this to star in many Nurburgring lap videos.

Utilizing a dual-motor-plus-combustion layout, the new semi-electric engine is said to be akin to the one found in Honda's current Accord Hybrid—a 2.0-liter four-pot and an electric motor good for a combined 212-horsepower and, more importantly, 48miles per gallon combined.

The move marks yet another step in the seemingly never-ending march towards the electrified future of motoring, a future the Japanese automaker is embracing with open arms. "In the long term, electrified vehicles are key to the future of carbon-free mobility," said Honda CEO Takahiro Hachigo.

Honda will reportedly take the wraps off of its new, built-in-the-USA hybrid sometime in 2018.