Well, that wasn’t supposed to happen. 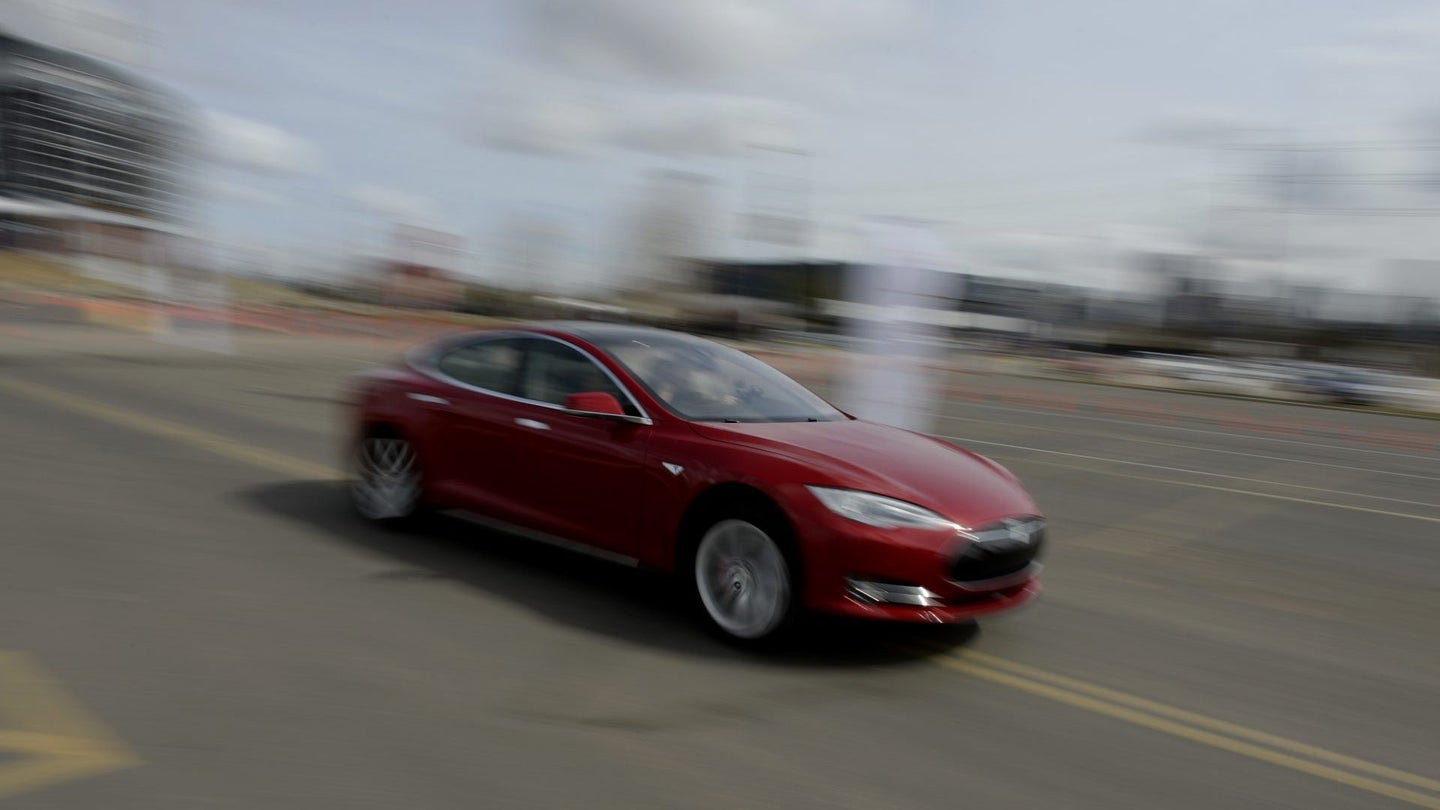 You know the frustrating embarrassment you feel when you try to show your buddy a funny video only to have your phone freeze up/implode/endlessly buffer? Well, imagine that but, like, ten times worse.

San Antonio Tesla Motor Club forum member "benjiejr" was riding around with a friend and his nephew in his Model S P85D, showing them around the car, demoing its Autopilot capabilities, and of course, pulling the obligatory hard launches. The first launch with Launch Mode engaged was a success. Mad g's were pulled and passengers were presumably in awe. The second pass, however, wasn't so hot.

"When I punched it, the accelerator pedal broke off, regen kicked in hard, and I quickly coasted to the shoulder. I was in shock at what just happened. I have never seen anything like that before," writes benjiejr. We've all heard stories of faulty gas pedals before, but most have involved pedals reluctant to move out of a wide-open position, not the opposite as we have here. Thankfully, this happened on a quiet, launch-ready back road and not in the center lane of a busy freeway.

Looking at the picture posted of the dislodged gas, uh, accelerator pedal, the hollow arm on which it's attached looks to be made of plastic. Something tells me Teslas aren't the only cars to use plastic pedal assembly arms, but that doesn't make this little incident any less disconcerting.

In a series of follow up posts, benjiejr says a complaint has been filed to NHTSA and that his car has been promptly fixed by Tesla San Antonio.