Are Carmakers Betting Too Much on ‘Mobility’?

Big investments by big brands make ‘mobility’ sound like the wave of the future, but it’s actually quite a gamble. 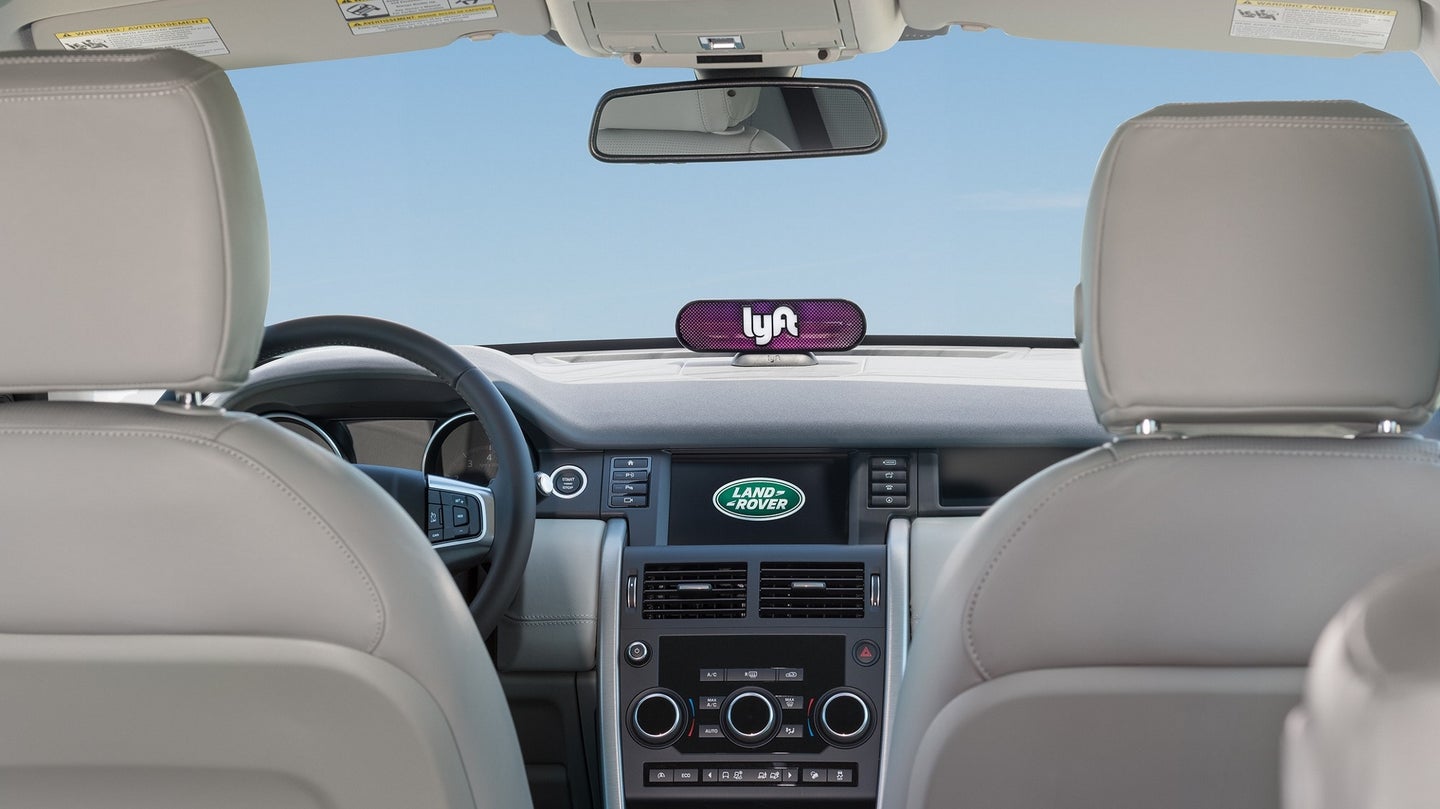 It's been a big month for car companies investing big bucks in "mobility." Jaguar Land Rover just made a $25 million investment in Lyft and Daimler sunk $500 million into a Middle Eastern ride-hailing service Careem matching GM’s investment in Lyft. Meanwhile, Ford is putting its third “Smart Mobility” office in London.

While the idea of “mobility” is hot and it seems like every car company is trying to get in on the buzzword, Fiat Chrysler CEO Sergio Marchionne doesn't want any of that pie, according to an interview with Car Magazine from September 2016.

"We don't move people around... At the end of the day, we are only building the tools that allow people to be mobile," Marchionne said to Car Magazine. "I don't want to buy into the distribution machine like GM did by paying $500 million for a 10-percent stake in Lyft"

So according to the man himself, FCA is a car company and not much else. It builds vehicles for people to move around rather than giving them a ride. While it’s important for car companies to recognize the impact ride-sharing services have on their business, it doesn’t mean they have to throw tons of money at it to get in on the action. It’s a gamble, really.

These big investments by big names in the car industry raise questions about the significance and longevity of ride-hailing and car-sharing services. Are businesses like Uber and Lyft here to stay? Probably, but it seems unlikely that they'll replace car leasing or ownership in any meaningful way on a large scale. Taxi companies might have something to worry about, but according to Marchionne's school of thought, car companies would be wise to stick to their bread and butter.

This isn’t to say Fiat Chrysler is ignoring technology or the future of cars. The automaker has teamed up with Google’s self-driving car division Waymo to put together a fleet of autonomous Chrysler Pacifica minivans. Speaking of the Pacifica, Chrysler has a fancy plug-in hybrid version of the new minivan which is a first for the segment. And don't forget the rumor about the electric Tesla-fighting Maserati.

Marchionne has every right to be skeptical of the young industry of ride-hailing and car-sharing services. Apparently for the CEO, selling a bunch of trucks and Jeeps is a safer, more profitable bet than attempting to build the next generation of self-driving taxis.

JLR is investing millions in the ride-sharing and ride-hailing company through the carmaker’s InMotion tech subsidiary.

Hitting Manhattan (and Picking Up Chicks) in Nissan’s Mobility Concept