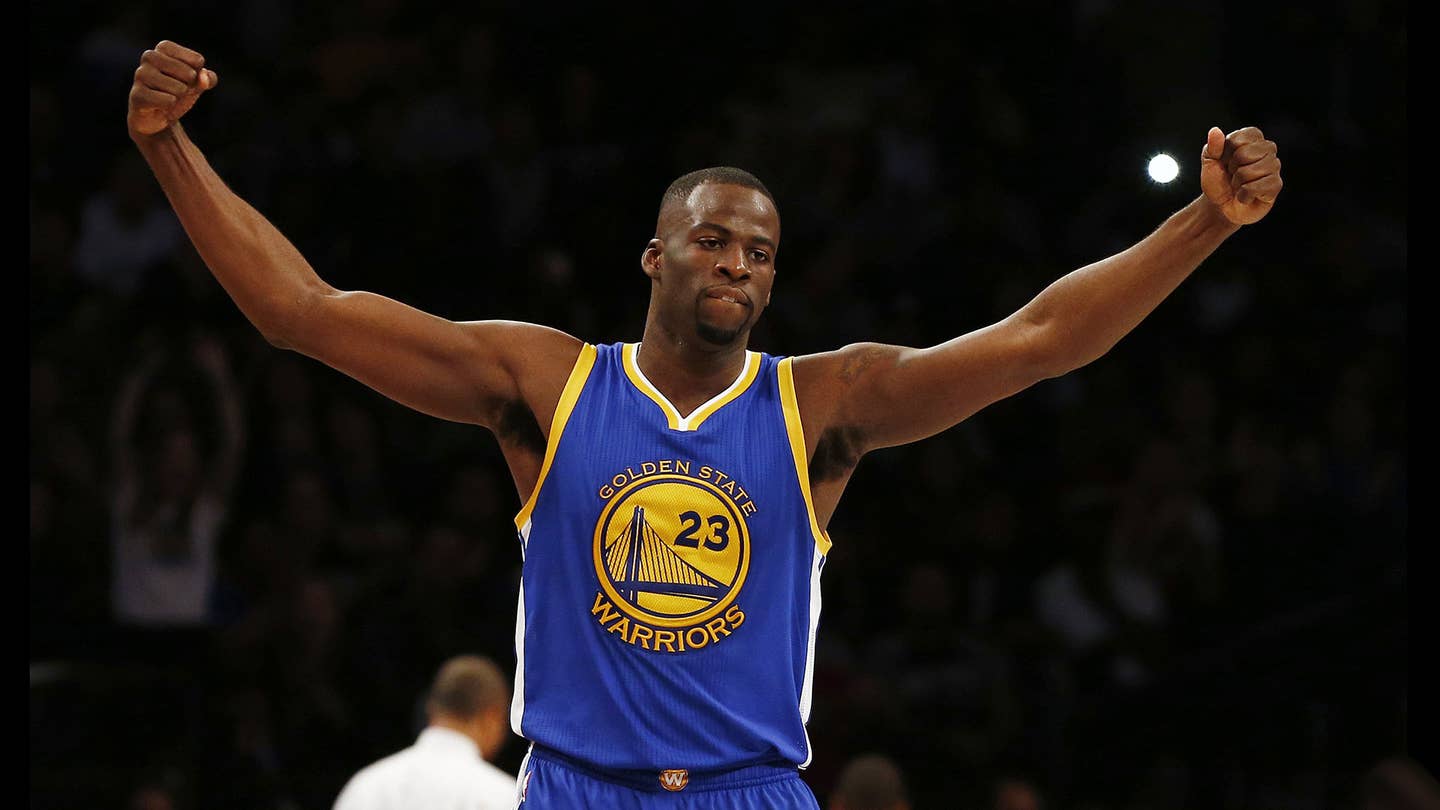 The NBA’s Golden State Warriors are undefeated in the West, the East, the North, the South and the Bermuda Triangle. With generous distribution of the rock and all-around selfless play, the team is on a historic trajectory, with a 25-0 record dating to the 2015 NBA finals, when they sent LeBron James and the Cleveland Cavaliers home to cry in their chicken paprikash (cooked with extra Curry).

Such dominance got the idle minds at The Drive thinking: Can we honestly speak of an undefeated carmaker? One that has not been besmirched by millions of recalls, by shitty ad campaigns, by disastrous build quality or—the cardinal sin—by boring product?

Given the myriad masters the world’s biggest carmakers must serve, you almost have to think small ball. Lotus. Caterham. DeTomaso. Duesenberg. But maybe there’s a case to be made for the major leaguers. Has Mazda ever put a foot wrong? The Drive senior editor Max Prince says no—”smiley face” era be damned. And what of Volvo? From the 144s of the Sixties through the irreproachable XC90 SUV of today, that’s a fearsome record of consistency.

So if the undefeated Golden State Warriors were a carmaker, which would they be? Now taking any and all nominations over at our Facebook page. And let the rasslin’ begin.*

*Fun fact: The Undertaker is 21-0 at WWE Wrestlemania events. Sorry, ‘Taker. The Warriors have you beat, too.

It’s not about basketball.