Infrastructure will always come back to bite us if it's not properly maintained, no matter how much we'd rather pretend the problems don't exist. That's why the literal mud geyser that exploded out of a quiet city street in Ukraine on Monday, damaging nearby buildings and destroying several cars, is a great reminder of the potential for catastrophe that exists under our feet on a daily basis.

City crews in Kiev were performing tests on an old high-pressure water pipe used to move hot water from a central heating plant to nearby apartment buildings when the incident occurred. The pipe reportedly hadn't been used in almost forty years, so we're not sure what the team was expecting other than unmitigated disaster when they sent hundreds of thousands of gallons streaming through the system. And wouldn't you know it, that's exactly what they got.

It's likely some sort of blockage caused pressure to build up until the pipe literally exploded, sending muddy water and massive chunks of pavement and earth almost seven stories into the air, knocking out the windows of nearby buildings and totaling several unlucky cars. The video is pretty incredible; the ground literally bubbles for a moment before the violent blast.

It almost looks like a bomb went off in pictures of the aftermath, with a giant crater where the roadside parking lot used to be. Thankfully, no one was injured. City investigators are preparing a report, but it's not clear what the conclusion will be other than "This was a terrible idea." 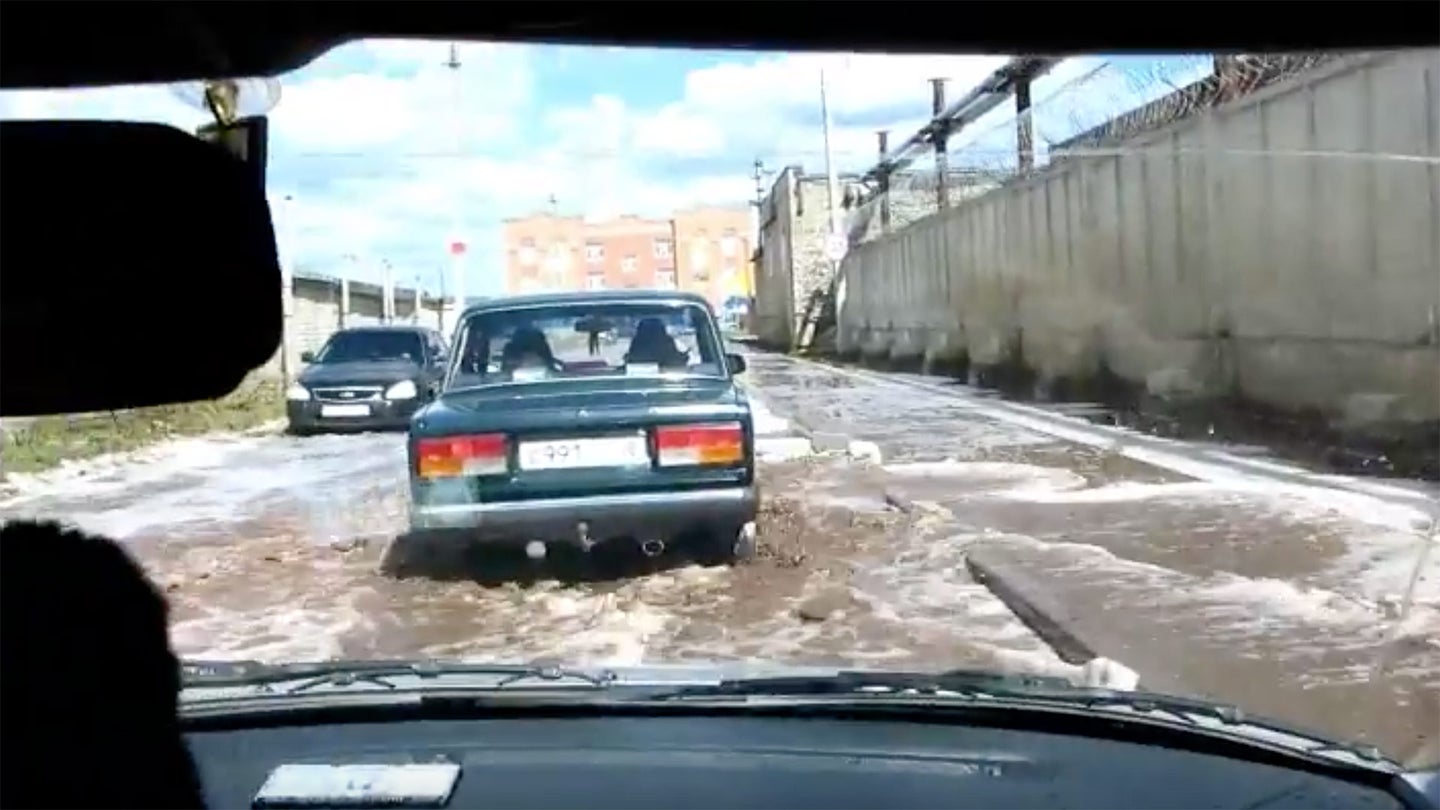 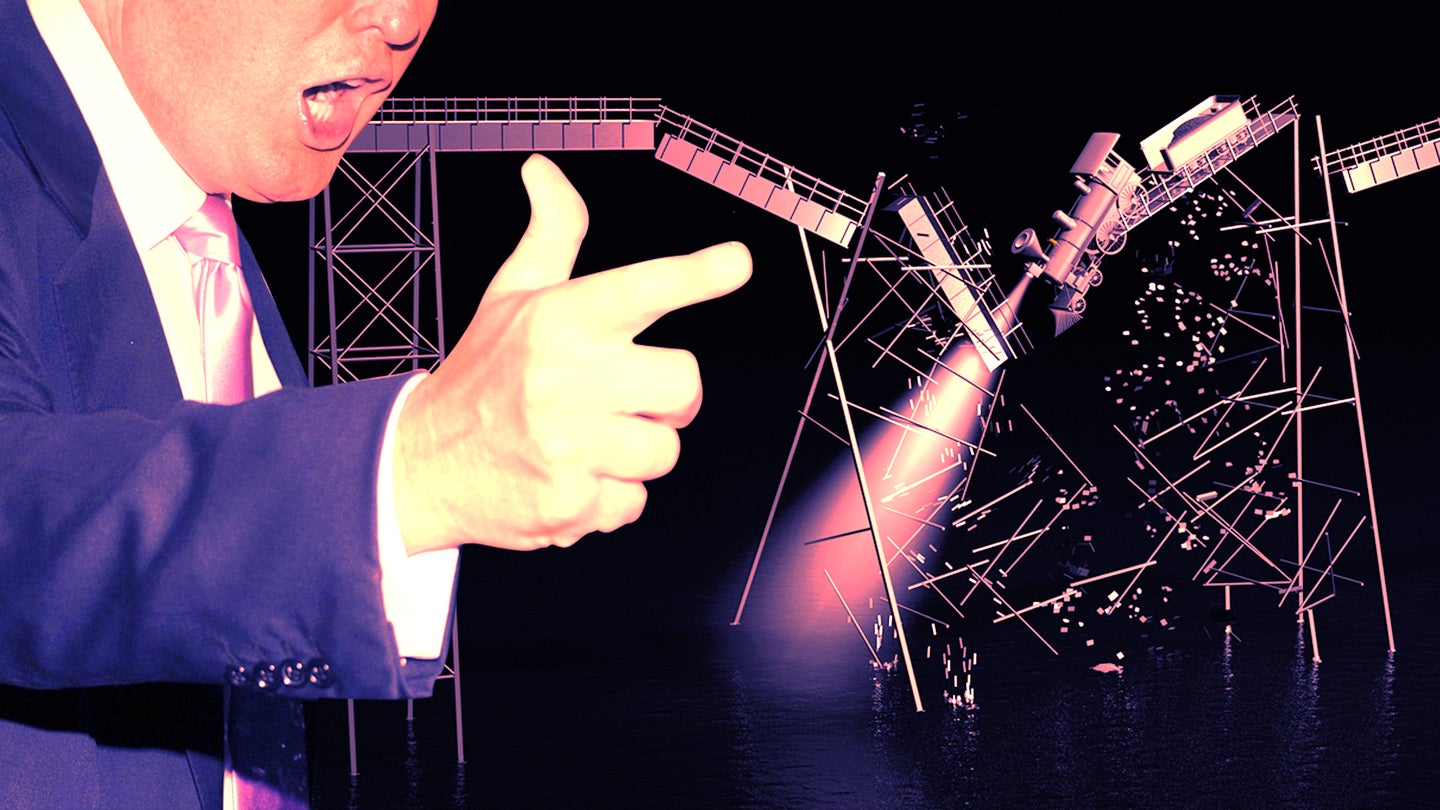 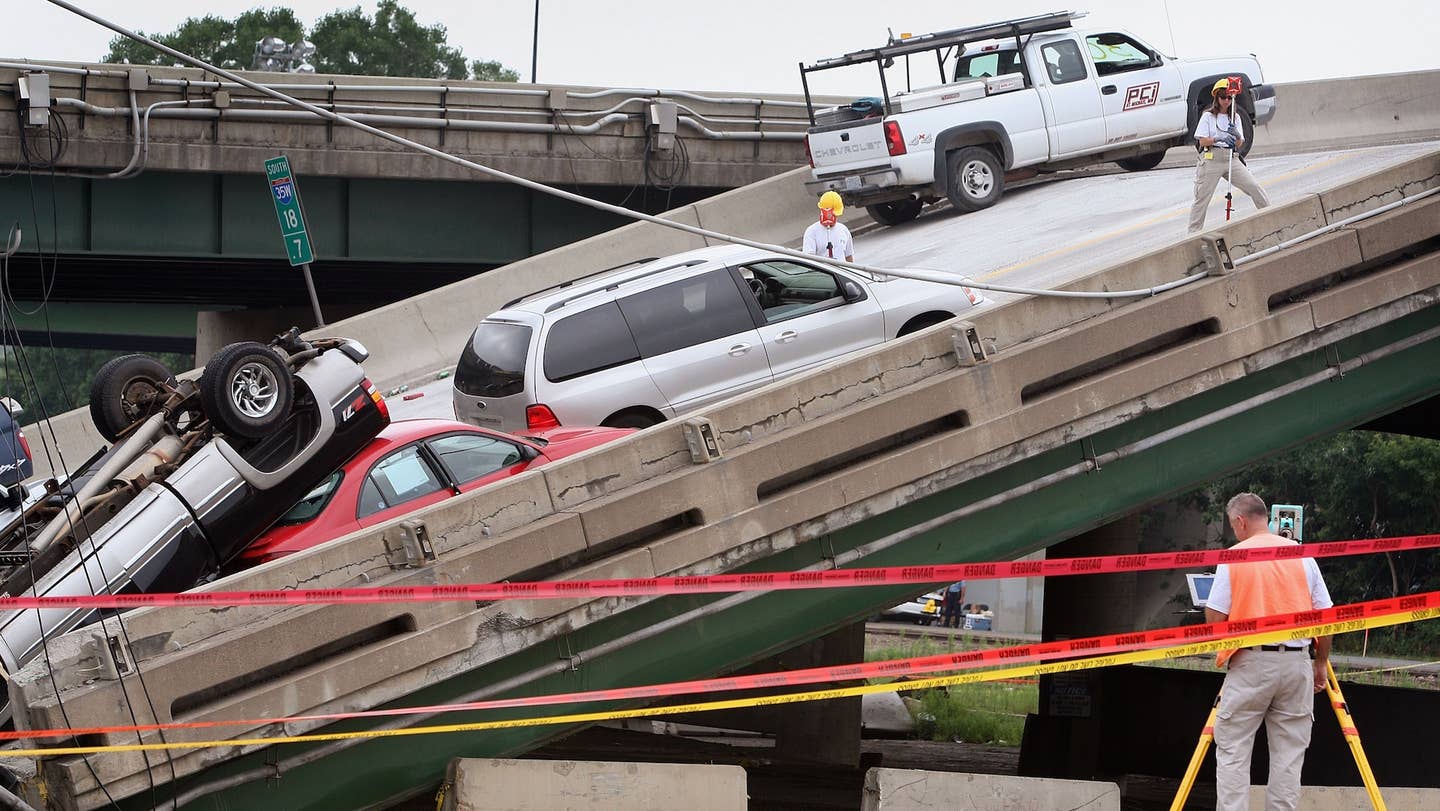 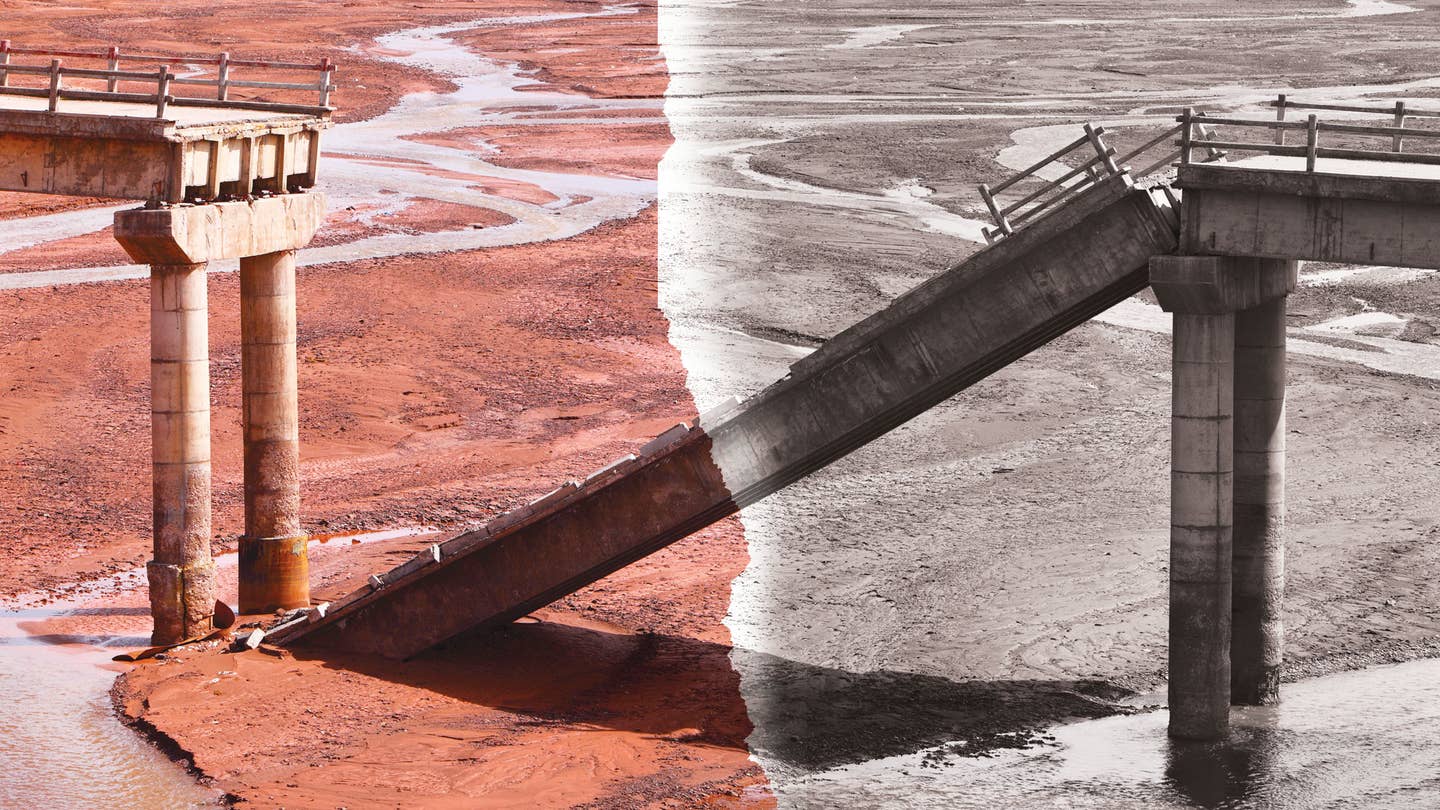 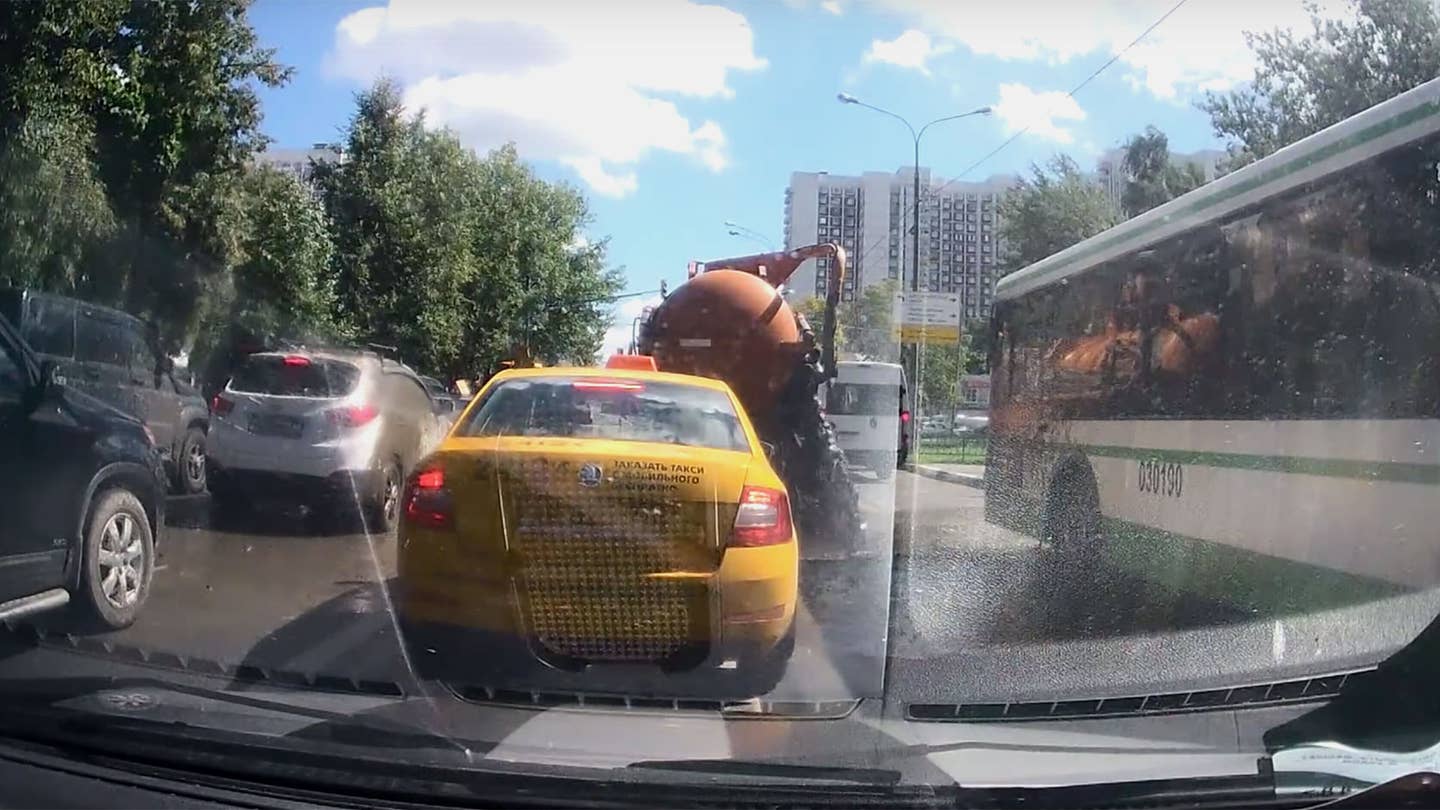