Chevrolet Will Be the New Face of Little Caesars Arena

Chevy will sponsor the new stadium and help make the Motor City a little better. 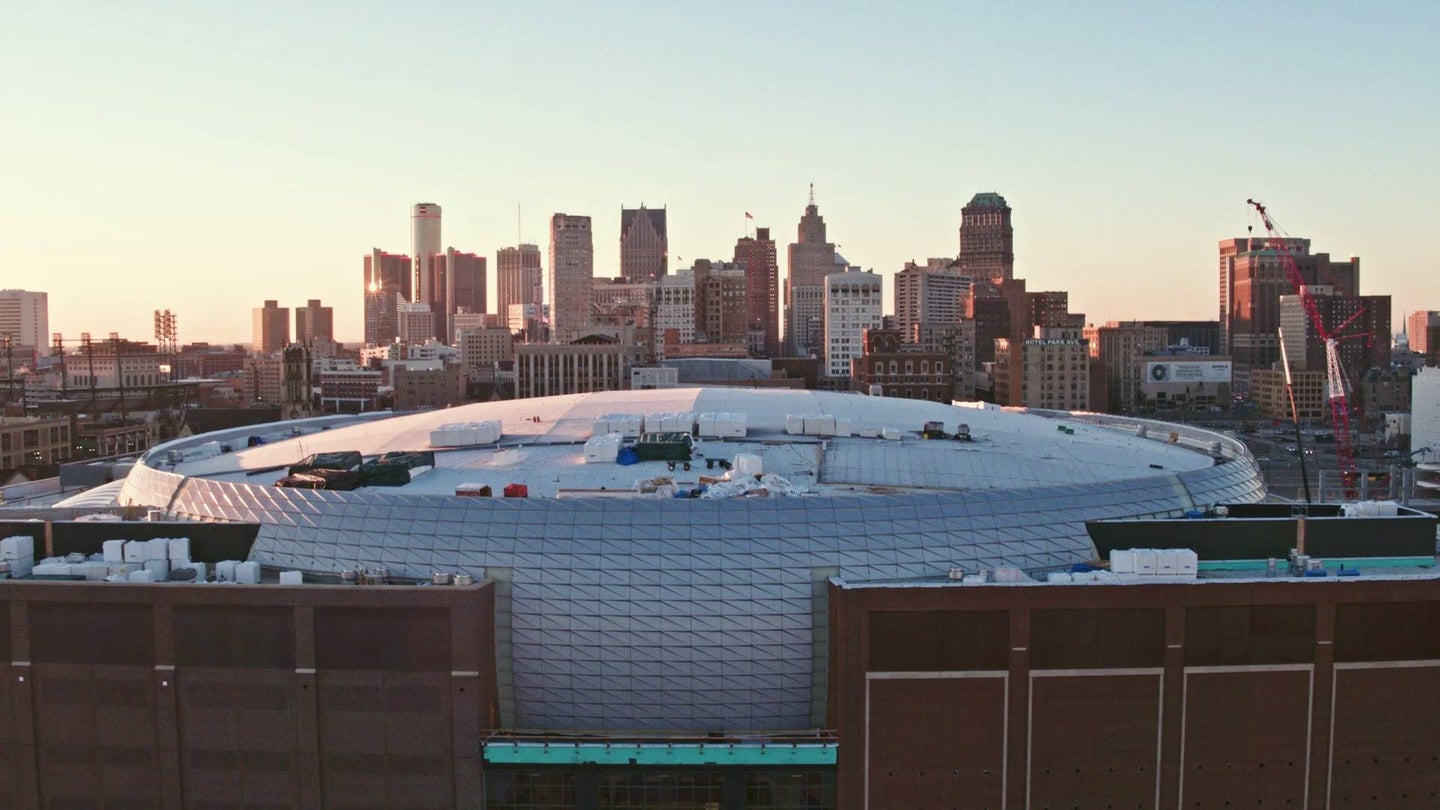 Chevrolet announced its continued partnership with the Detroit Red Wings, and will be the official car of the all new Little Caesars Arena in the District Detroit area. The automotive company thinks that this partnership is an important step in the renovation of the American car world's most important city. Chevy has been the Red Wings' primary automotive sponsor since 2015, and hopes to continue to be the official vehicle of both the stadium and the team. It already has close ties to other Detroit sports teams, including the Detroit Tigers, so this new stadium is the perfect match for Chevy.

Little Caesars Arena is a brand new sports arena opening in September 2017. Besides being home to the Red Wings, the arena will be a dwelling for the Detroit Pistons, as well as the center for music and community events. It will feature cutting edge technology to help fans get the most out of whatever event they are attending. It sits in the center of District Detroit, a planned hub for countless restaurants, parks, businesses, and other attractive properties. Detroit hopes that the plans for this area as well as the arena will help attract more people to the Motor City, showing that it has gotten a full makeover.

Chevrolet adds to the ultramodern stadium with extensive branding throughout the area, as well as its own outdoor park called the Chevrolet Plaza. The Plaza will have its own functions for events and concerts separate from the Little Caesars Arena, and feature a huge video screen to watch the game. Basically, Chevy wants to show you that it's a bigger sports fan than you are.

The arena will be completed just in time for the new hockey season, and other events will be announced after it opens.

Who needs a new pickup when you’ve got ride sharing and bicycles?

When a Station Wagon Made Gordie Howe Cry

The toughest NHL player ever died on Friday. Here’s the story of how a 1959 Oldsmobile brought him to tears.