Matt Farah is not one to feature old-but-original cars on his popular web series, The Smoking Tire. His videos are more performance-themed, and usually include vehicles like the latest McLaren supercar, or a heavily-modded Golf GTI.  After a controversial video a couple weeks ago featuring an old Camaro Z/28, Matt revealed that he wasn't a huge fan of old cars in general. However, Petrolicious founder Afshin Behnia has brought a trio of Alfa Romeos to the Malibu canyons in hopes of changing his mind. In the first of three "One Takes" featuring Afshin's Alfas, the pair take an original 1967 Alfa Romeo Duetto for a spin along Southern California's beautiful Pacific Coast Highway.

Afshin's little roadster may not be mint, but it's well-cared for, and it's clear that the man drives it as much as he can. Afshin says that this car is particularly special because it was the first year that Alfa started selling the Spiders in the United States; it was also the only year the car was given the name "Duetto," only later being designated "Spider."  Fitted with a modest, 1.6-liter engine making around 120 horsepower, this is no performance car. Afshin explains that this isn't the point of a classic Italian convertible though: cruising is far more relevant to Alfa owners. Matt's contagious grin and happy comments throughout the video suggest that he's starting to get it, too. One thing is certain: there's no channel more obsessed with these cars than Petrolicious, and some of that craze might be rubbing off on us.

If this film somehow didn't satisfy your Alfa Romeo fix, The Smoking Tire will be covering Afshin's 8C and GTV in the next couple videos. 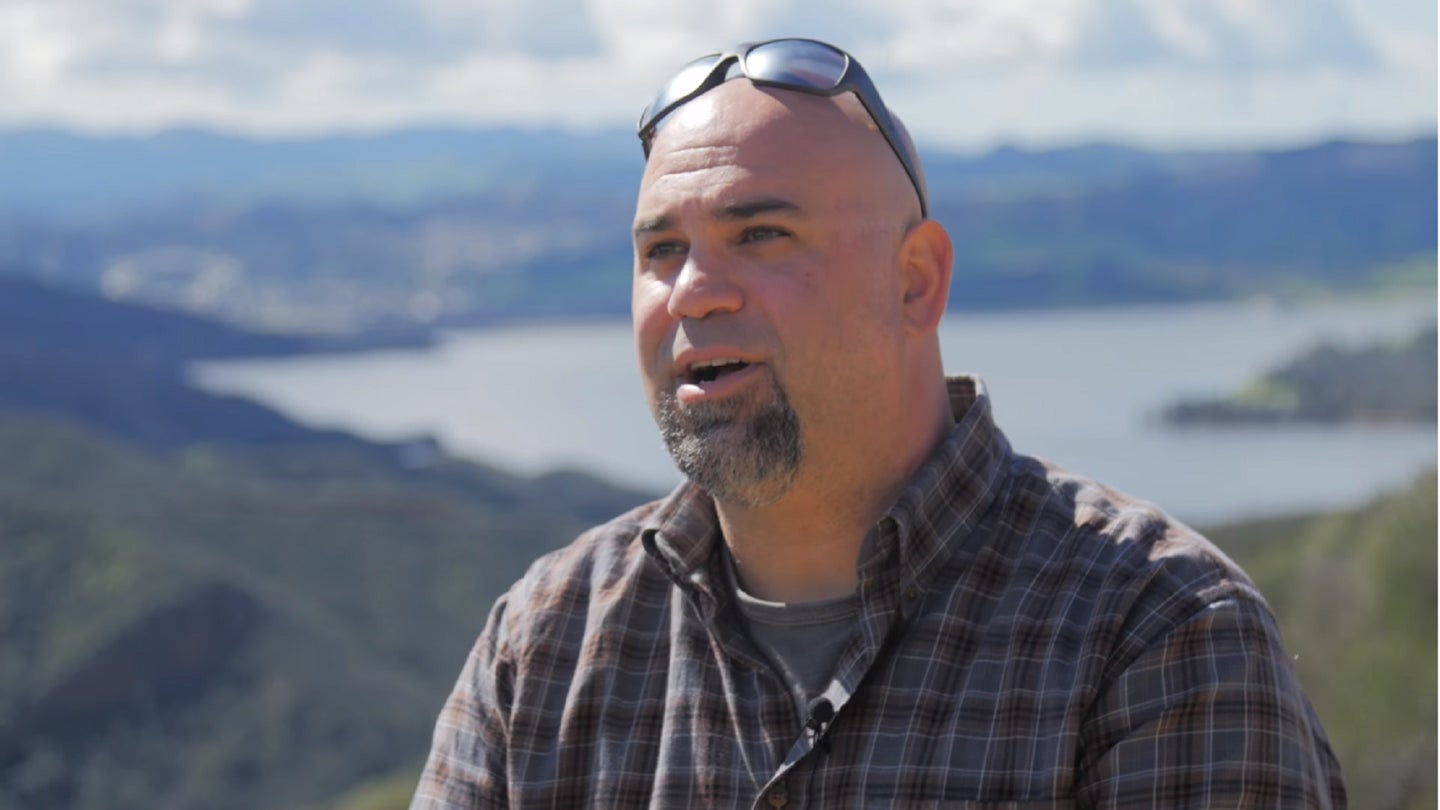 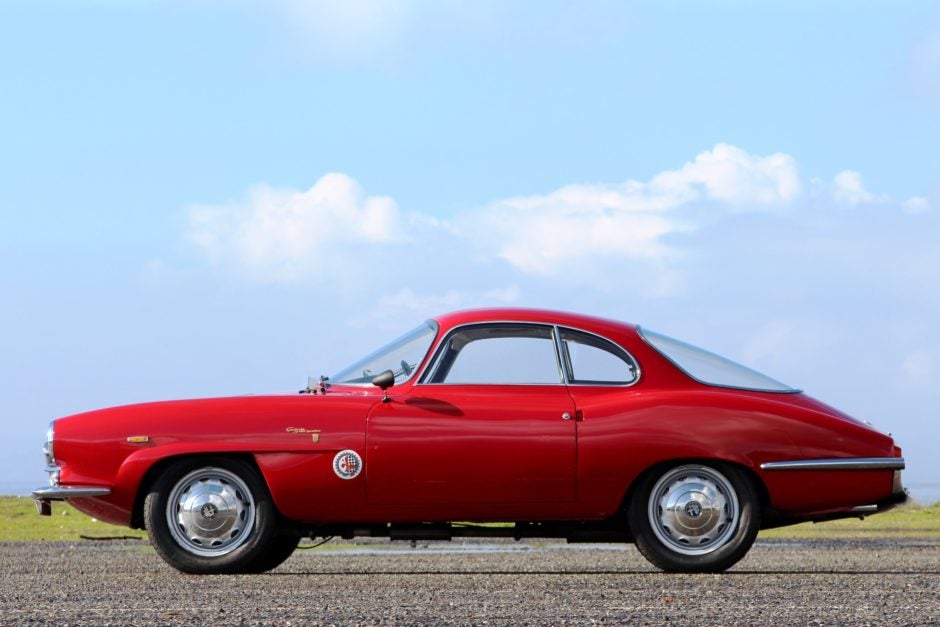 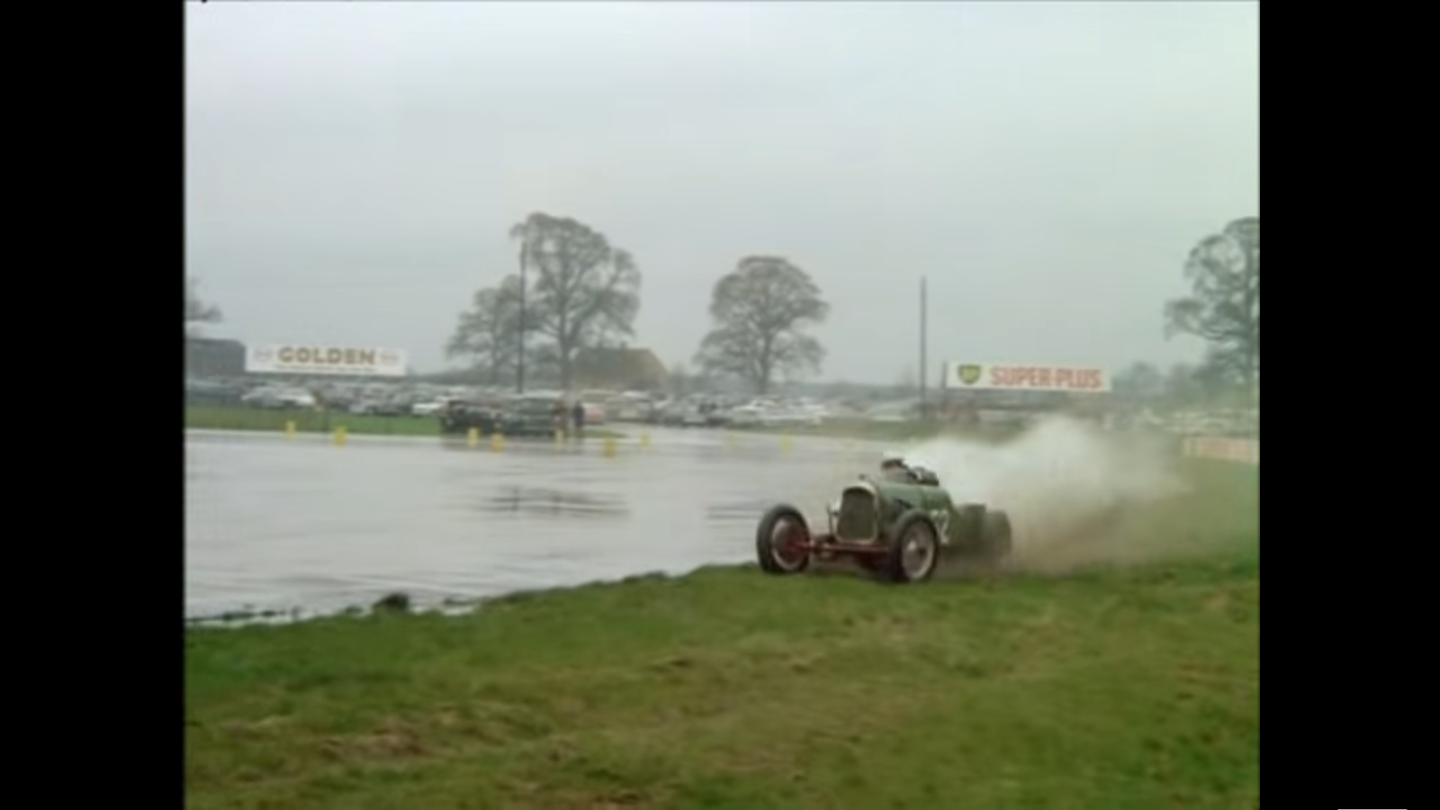 A unique perspective on pre-war machines. 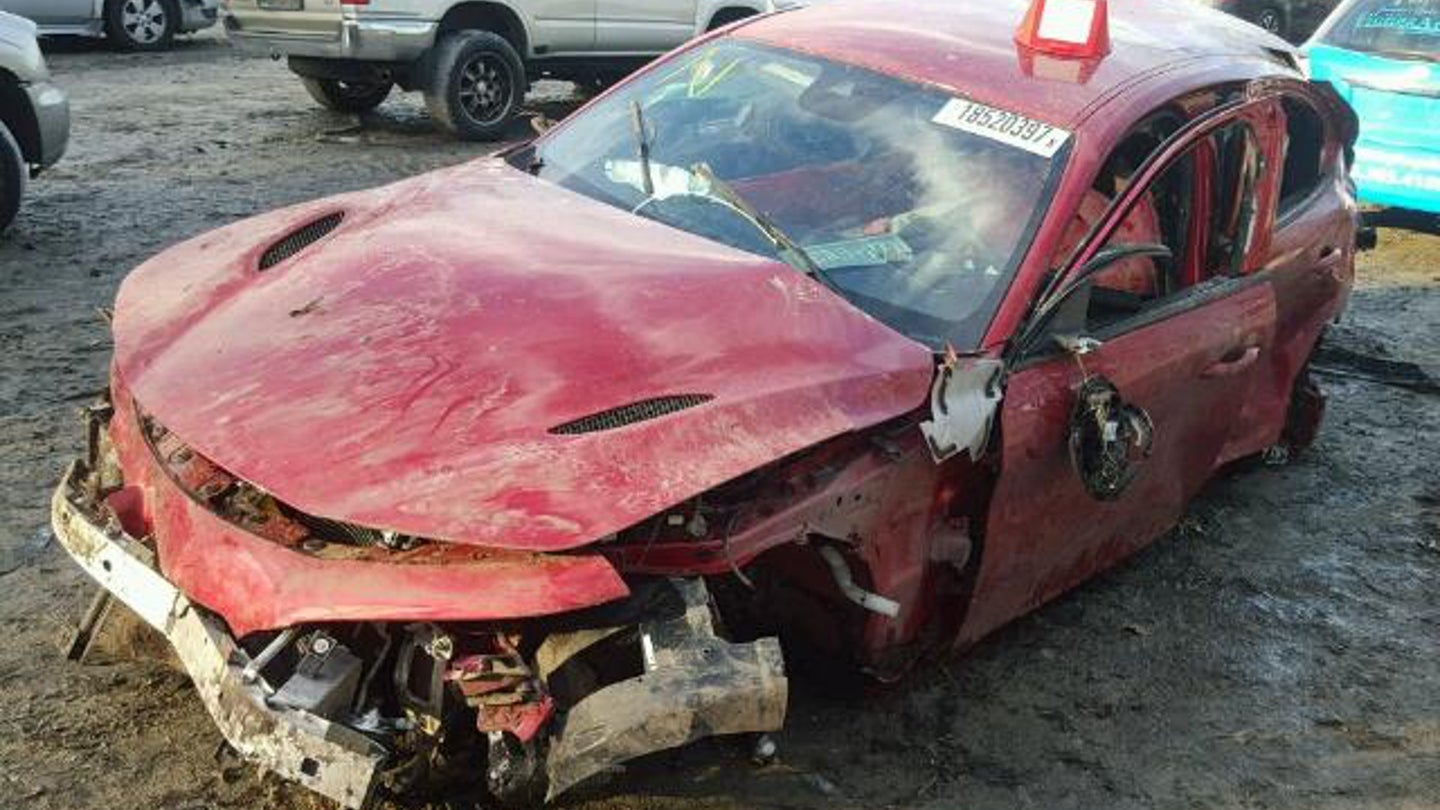 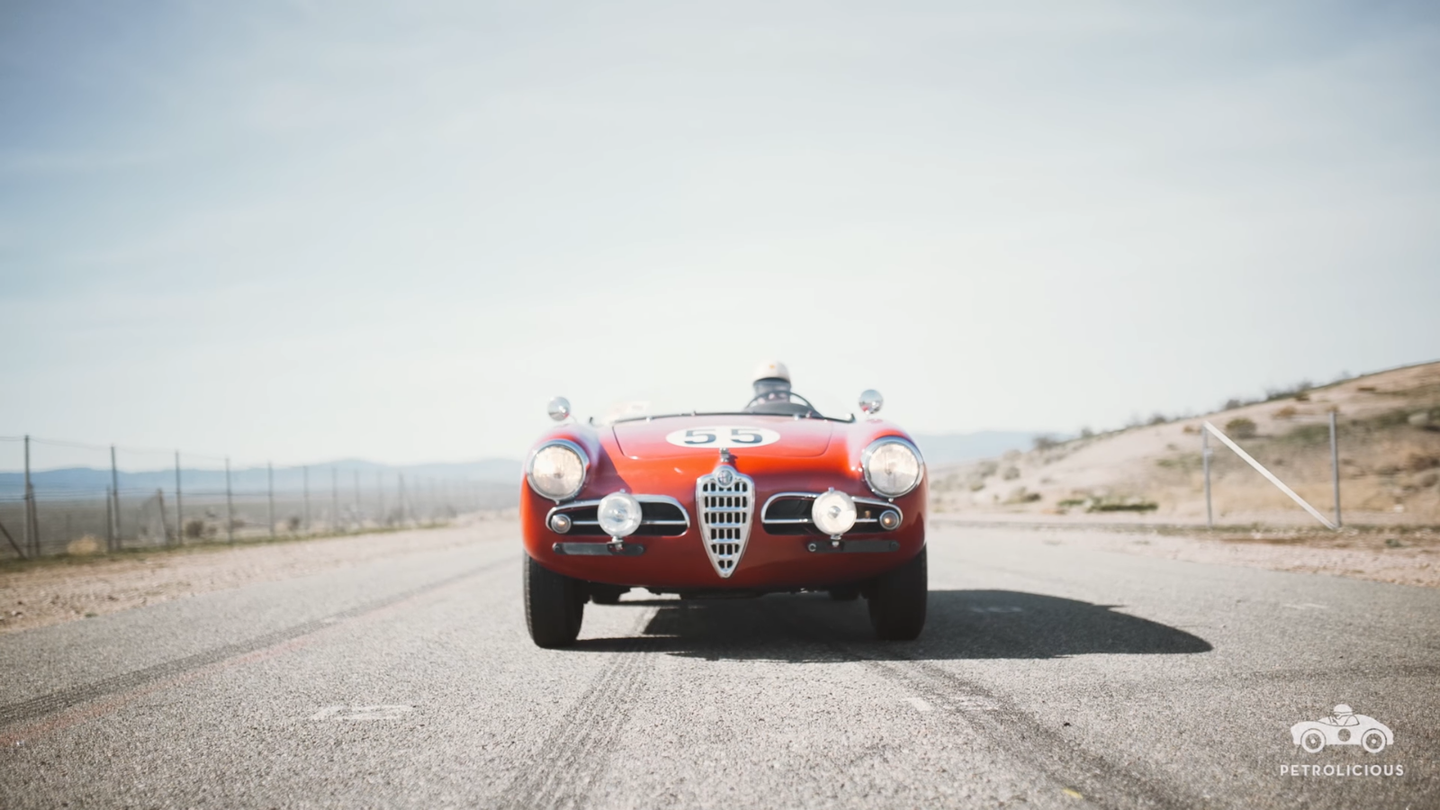