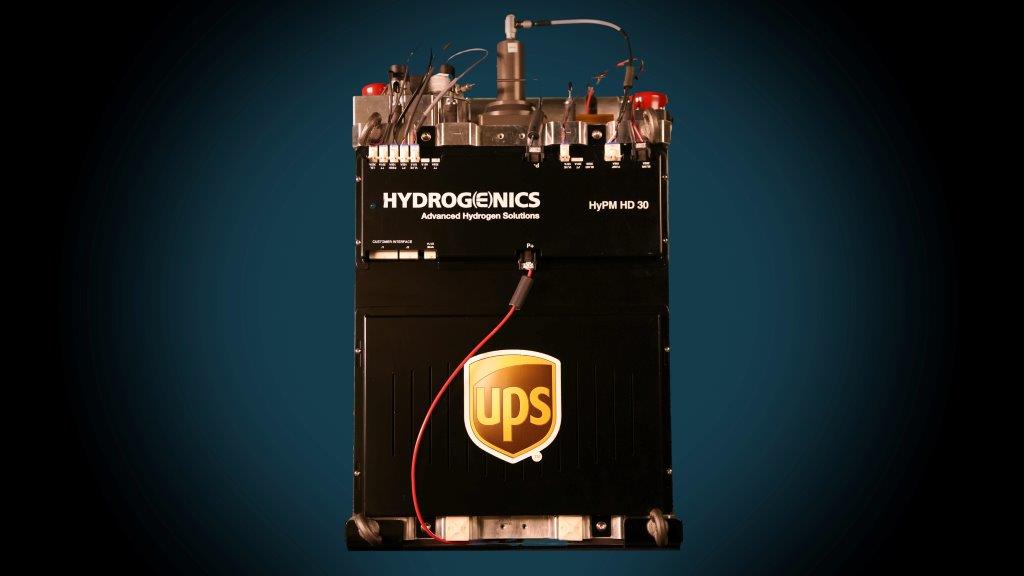 In collaboration with the US Department of Energy, UPS will be deploying an extended-range fuel-cell delivery truck in Sacramento, California by September of this year. It won’t strictly be a fuel-cell vehicle. This medium-duty truck will be powered by an electric motor equipped with a hydrogen range extender which will add a 125 very useful miles to the range.

They’re giving this vehicle a shot in California because of its growing network of hydrogen fueling stations in the state. With the Honda Clarity and Toyota Mirai fuel-cell cars hitting California roads, they’re seeing more demand for stations that can fuel them. In an effort to make sure they got the technology right, UPS is planning on logging 5,000 hours of service on their fuel-cell truck just in testing.

If this UPS truck with a hydrogen-cell range extender works out, it could mean big things for the delivery industry, commercial vehicles, and the future of hydrogen fuel cells in the US. With The United States Post Office still using a massive fleet of the ancient Grumman LLV which is based on the original 1982 Chevy S-10 Blazer and gets about 10 mpg, it’s refreshing to see something innovative and modern in a delivery truck.