Highlight Videos From the 2017 Rally Sweden Did Not Disappoint

We have seen plenty of WRC video in the past, but Rally Sweden satisfies our craving for winter rallycross. 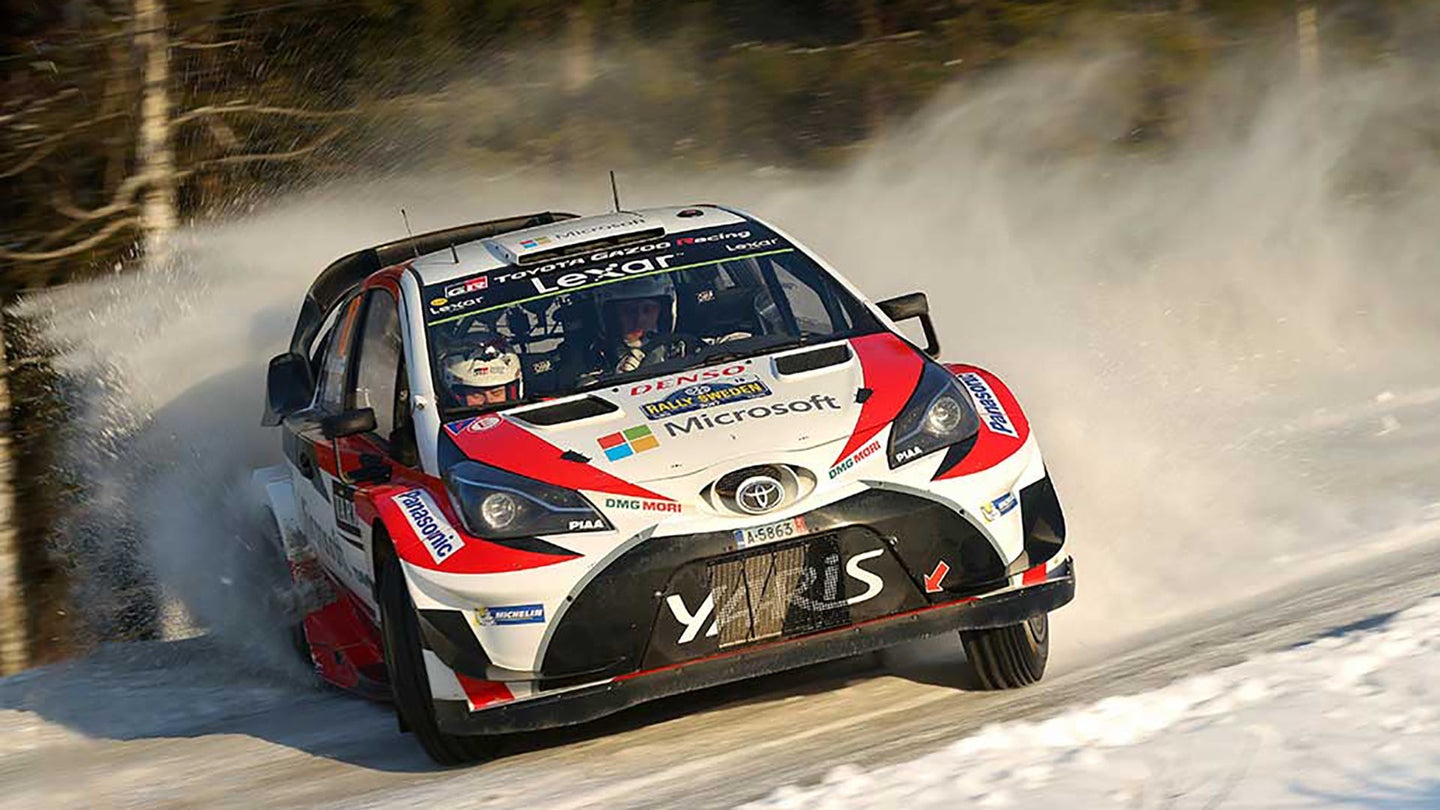 Sweden World Rallycross kicked off on February 9th and has been packed with excited stages, high speeds and plenty of snow-covered roads. Blowing the doors off of anything you have been doing on the back roads these past few days. Day four wasn’t great for Sebastian Ogier as he spun out at the beginning of the day, crushing hopes of a fourth win.

Jari-Matti Latvala came away with the win, awarding Toyota its first victory since 1999. Latvala took the lead after Thierry Neuville crashed in the last stage on Saturday. Latvala had made a nice gap between himself and  Ott Tanak but Tanak was able to close a lot of the gap on Saturday after having the quickest time of the top three. In the Day four highlight reel, you can see plenty of high-speed turn-ins and jumps that most of us anxiously wait for while watching WRC.

Rally Mexico is the next race on the docket and that will start on March 9th and continue through March 12th.