Want to Race Sled Dogs at This Year’s Iditarod? 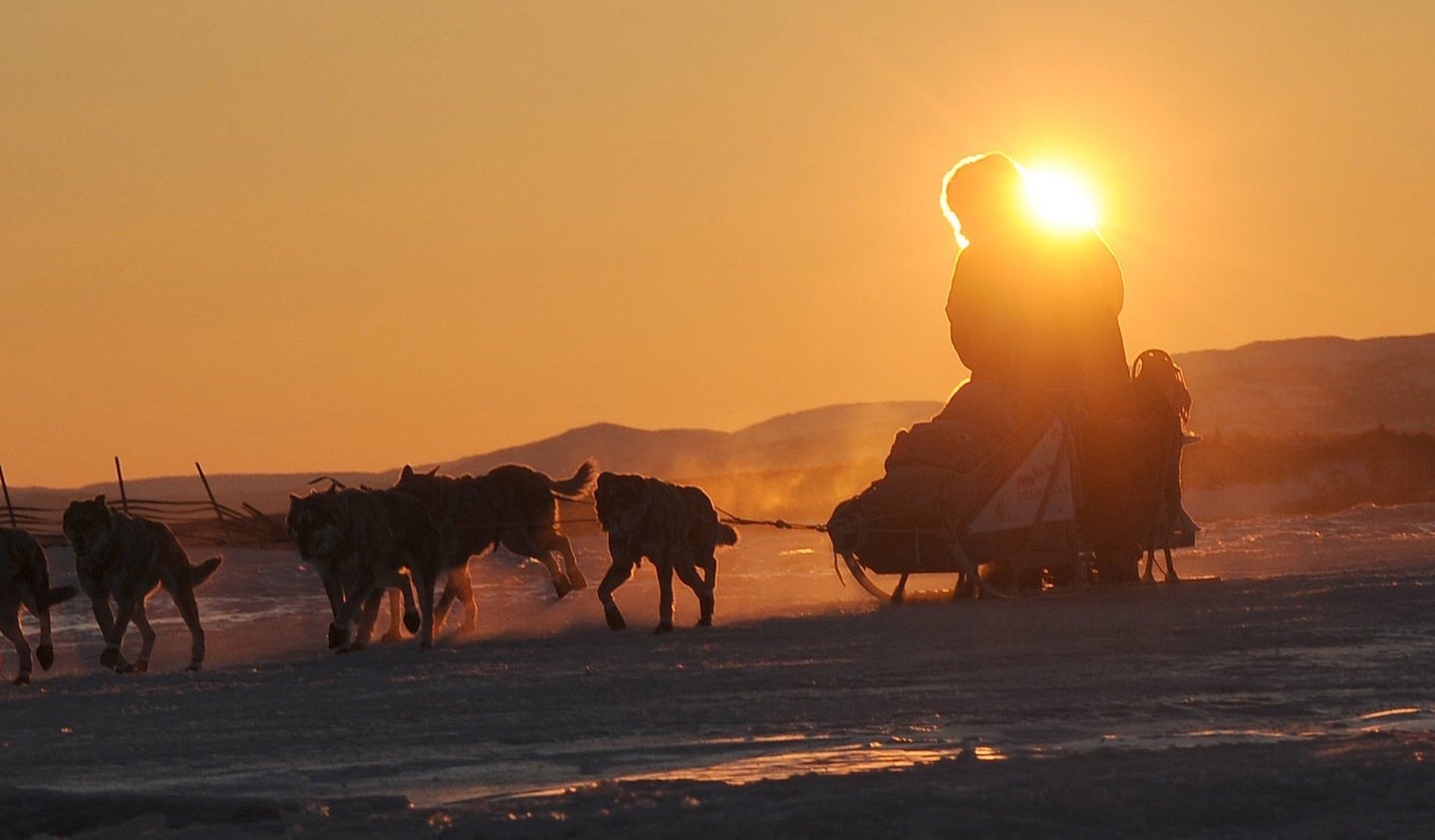 Off-road speed comes in a variety of flavors. Buggies at Baja, Kamaz at Dakar, motos at Erzberg. Also dogsleds, at numerous venues across the world, most famously right here in the U.S., at Alaska’s famed Iditarod. The 44th edition of the annual endurance race kicks off March 4, tracing a tortured trail across the northern wilderness, through gale-force winds and exacting sub-zero whiteouts. Nine hundred seventy-five miles. Sixteen hundred dogs. Seventy-six mushers. And now you can get in on the action.

That’s the idea behind the IditaRider Auction. The online bidding program, operated by the race’s 501C nonprofit arm, lets amateur adventure junkies ride alongside a pro during the opening leg of competition. It starts in Anchorage, downtown, snaking through the city’s trail system, concluding after 11 miles at a nearby airstrip. Each musher has put their passenger space up for auction, each starting at just $750, save for reigning four-time champion Dallas Seavey, whose shotgun spot starts at $1,000. Bidding is done in $100 increments; as of this writing, several spaces are yet to receive a bid. Which means you could swoop in to grab an $850 seat in the Iditarod.

And so what if it’s more? As far as off-road thrills go, dropping a few grand to taste the world’s finest sled dog racing seems like a no-brainer. Plus, it might be a chance you won’t get again.

Climate change has taken a toll on the Iditarod in recent years, turning tundra trails into mushy bog, and even risking injury for the climate-attuned, winter-bred sled dogs. Last year, several train cars’ worth of transplanted snow was required just to get the race started. Unless we make some big changes, the days of the Alaskan Iditarod are numbered.

All the more reason to hop on the IditaRider website, and see if you can’t score the ride-along of a lifetime. Bidding is open until January 20.