But first Liberty Media has to finish buying the sport. And that could be difficult. 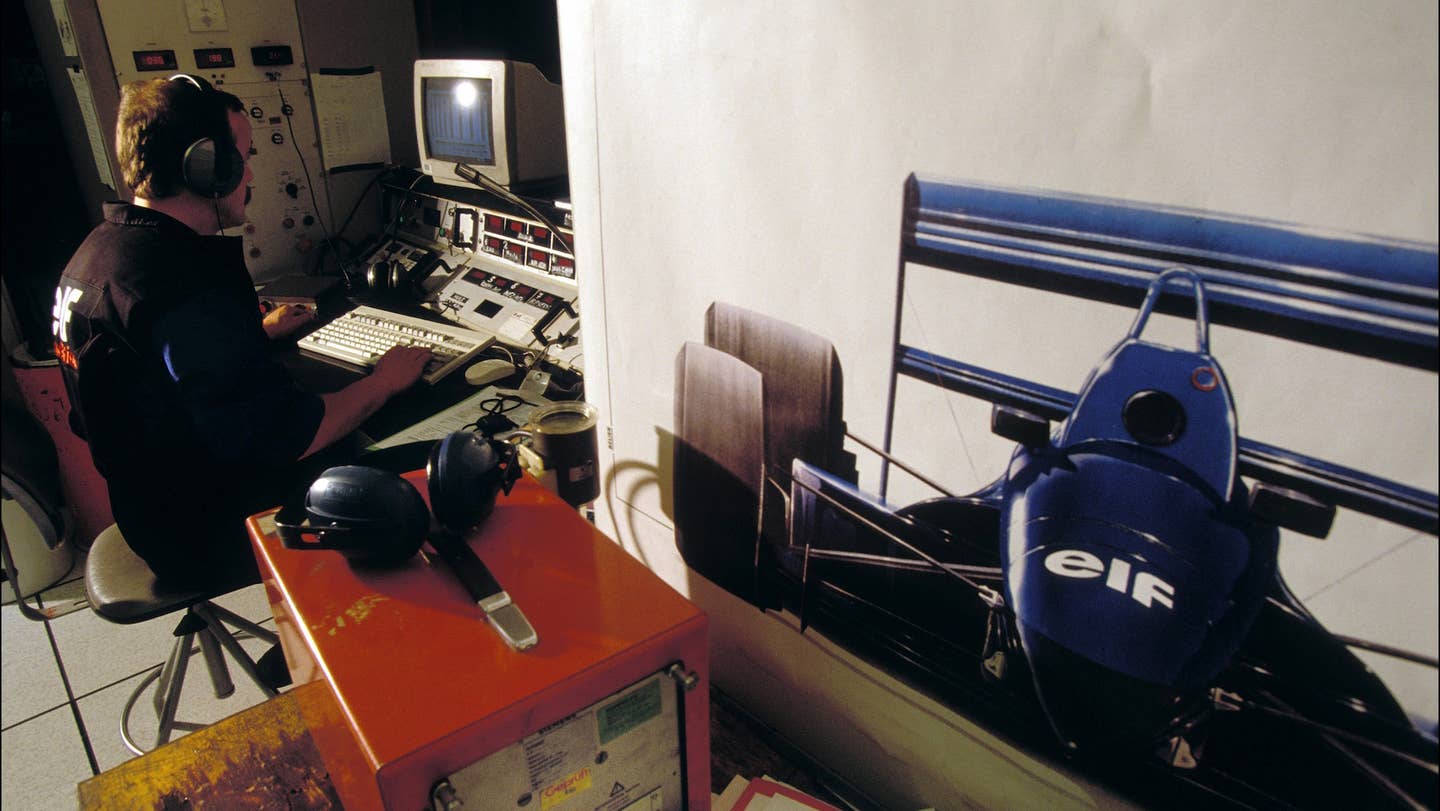 This September, American billionaire John Malone announced his intention to purchase Formula 1, bringing the world’s top-flight racing series into the fold of his massive conglomerate, Liberty Media. It’s exciting news. Not just because it means the last of Bernie Ecclestone, but also potentially the end of numerous draconian policies he maintained during his decades-long reign. If Liberty Media has things its way, one of the first Bernie edicts to die will be the prohibition on "over the top" Internet streaming.

"Given the global nature and the dedicated fan base we have, it would seem like an OTT product is something that makes a lot of sense for [F1] and us," Liberty Media president and CEO Greg Maffeihe is quoted as saying.

Ecclestone has long resisted Internet broadcasting, as he relied heavily on selling F1’s commercial rights in traditional television contracts. Untangling that won’t be easy, but Maffeihe seems to have faith.

“I don't think [the obstacles] are impenetrable, but there's things to be worked through,” he said.

That’s promising, and the idea of a proper F1 online streaming service is the stuff of dreams. But first, Liberty Media has other hurdles to clear. The firm’s path to F1 ownership is insanely complex, and expensive, as it involves becoming the sport’s primary shareholder by purchasing shares from a consortium of sellers, including a 100 percent stake in Delta Topco, F1’s parent company. Earlier this week, Britain's Competition and Markets Authority announced it is “considering” if the deal violates U.K. antitrust law. The next announcement on the issue is expected January 5.

In the meantime, just keep your fingers crossed that Liberty Media, or whoever ends up owning F1 next, can pull off what Bernie never would and bring an Internet streaming service to the masses.