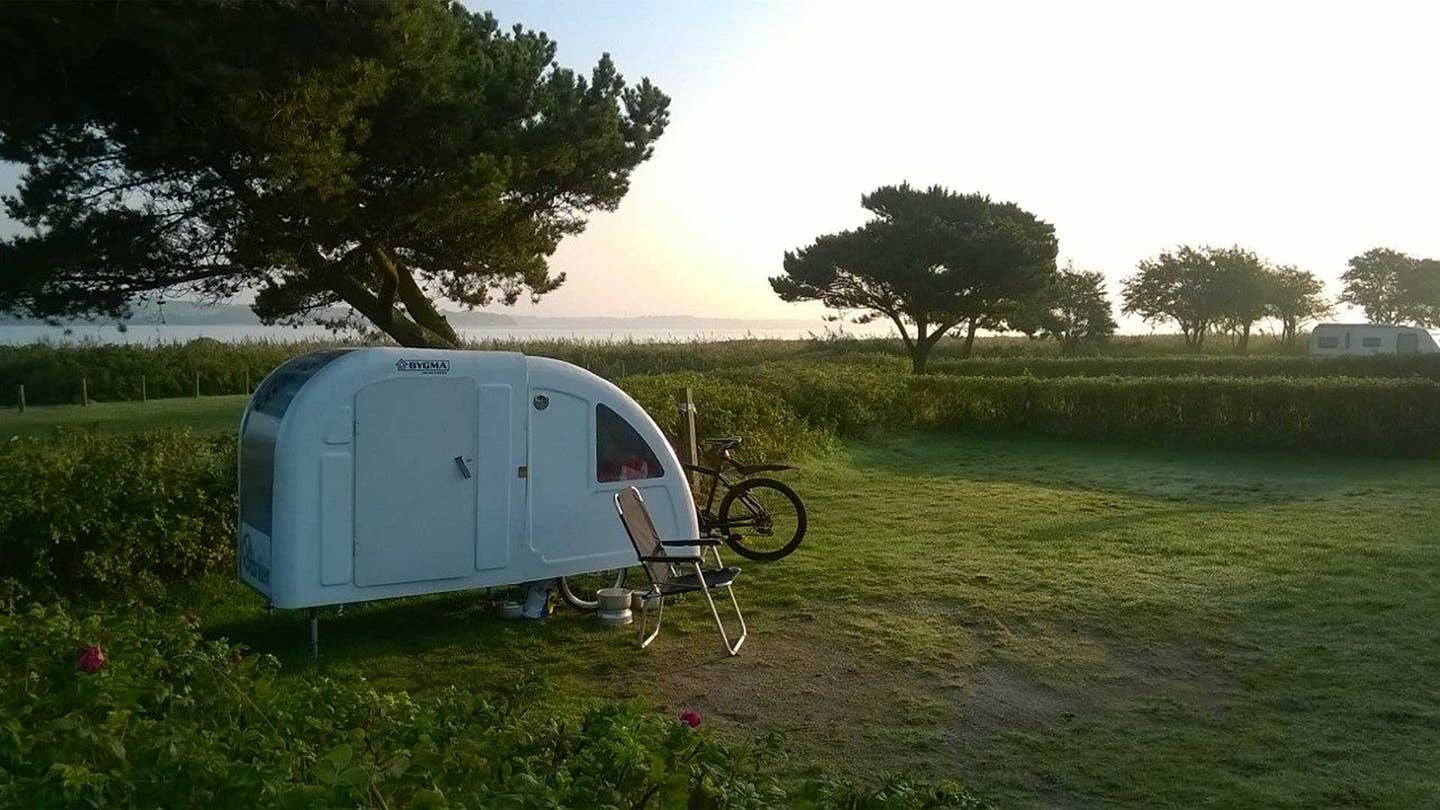 Paul Miller Racing will be using a Lamborghini Huracán GT3 in the 2016 IMSA series season, and it will be glorious. More here.

Aston Martin debuted its first EV, the Rapid E at London’s Lancaster House. The company intends to build two models, one of which could generate upwards of 1,000 horsepower. More here.

Toyota is recalling 6.5 million cars due to short-circuiting window switches. The issue is caused by a lack of heat-resistant grease on the switches, the carmaker says. More here.

Toyota recreated Marty McFly’s dream truck from Back to the Future using a 2015 Tacoma, and it is nails. Long live the Taco! More here.

Want to camp in a trailer but don’t want to tow it with a car? Take a gander at the Wide Path Camper, and use your bike (and buy new pants for your monster quads). More here.

On Kickstarter, VOYO is a clever new plug-in diagnostic device, which claims to identify and address your car’s every malady. More here.

British heritage brand Peregrine has come out with their Fall/Winter 2015 line, and it’s safe to say you’d look good in their wool. More here.

Many in our ranks will soon be packing up their motorcycles for the winter. Not so fast! Our friends over at Iron & Resin have the perfect solution to keep you riding. More here.