Everything You Need to Know About F1’s New Teenage Driver

Welcoming a fresh face to the Big Show. 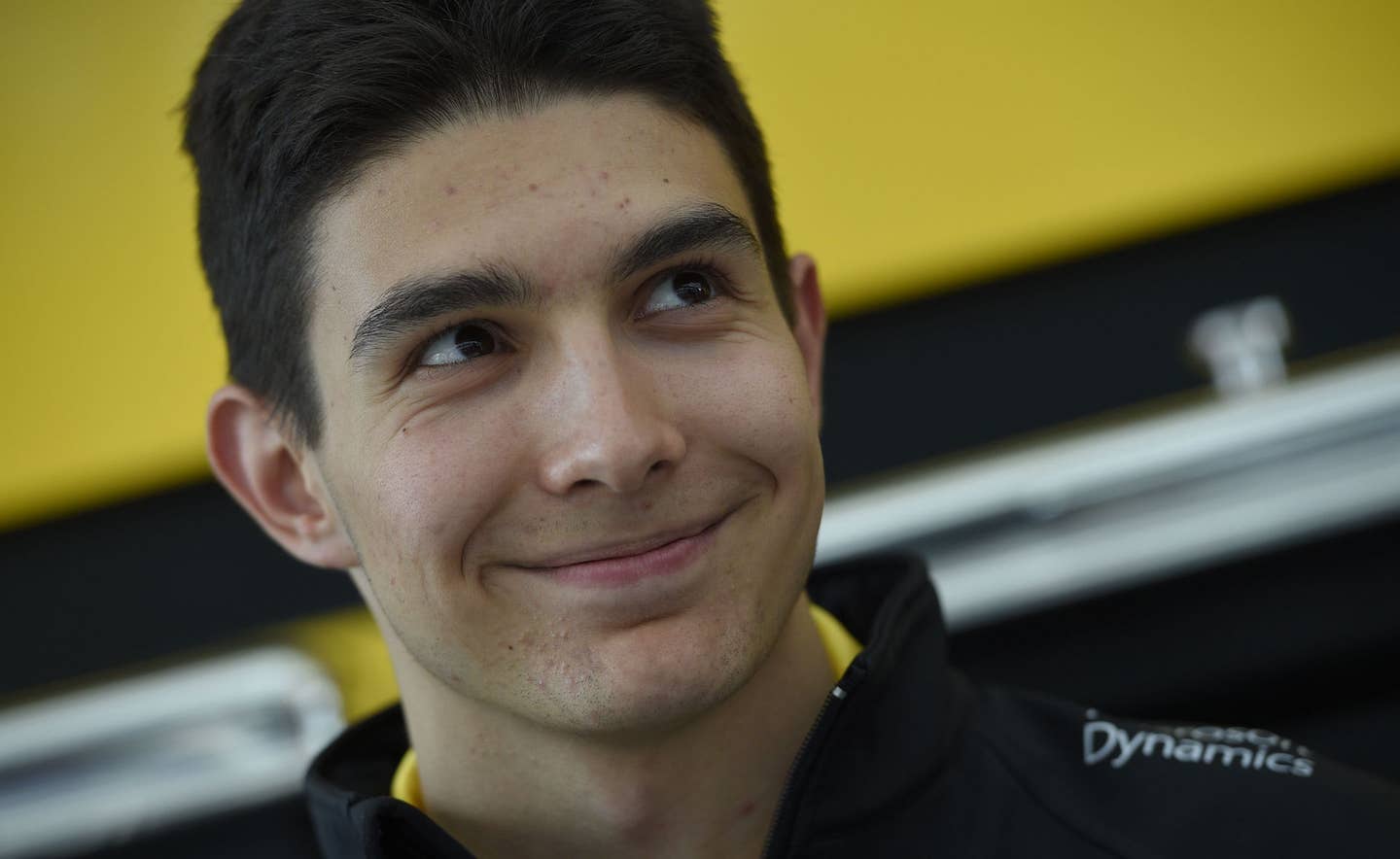 Earlier this year, reports began surfacing that Rio Haryanto was in the hole: Indonesia’s first legit Formula 1 driver owed his team, Manor F1, a massive $4.2 million. That’s because Haryanto, 22, is a pay driver, meaning he buys the privilege to drive in Grands Prix using his own sponsor money. Most of that cash came from his home government, and, in April, the Indonesian Ministry of Youth and Sports launched a bizarre SMS text crowdfunding scheme to save Haryanto’s seat. (One state official, on donations: “Make it like taking medicine, three times a day.”) Unsurprisingly, this strategy did not work.

Now, Haryanto has been booted off the Manor F1 roster. The team evidently tried to get its reserve driver, Indy 500 winner Alexander Rossi, to come over from Andretti Autosport. No bones. So, now, they’ve gone to Plan C.

According to Racer, Manor has signed the 19-year old Frenchman for the remainder of this season. He’ll pair with the team’s lead driver, Pascal Wehrlein, starting at the Belgian Grand Prix on August 28. Can you imagine making your F1 debut at Circuit de Spa-Francorchamps? Ocon’s a lucky kid, for sure. But he’s also earned this shot: Besides serving as a reservist Renault this season, he also drives in DTM, the German touring car racing series, for Mercedes-Benz. In 2014, he won the lower-level European Formula 3 title, beating out the likes of new DTM star Tom Blomqvist and Red Bull wunderkind Max Verstappen. Last year, Ocon again won his series’ championship, this time in GP3. So yeah. Dude’s got chops.

Of course, he’ll be saddled with one of the grid’s worst cars. But, hey, it's still the pinnacle of motorsport.