No Word Yet from Rabbit Protection Advocates Following Friday Tragedy

Kyle Busch mows down a rabbit, but at least feels bad about it. 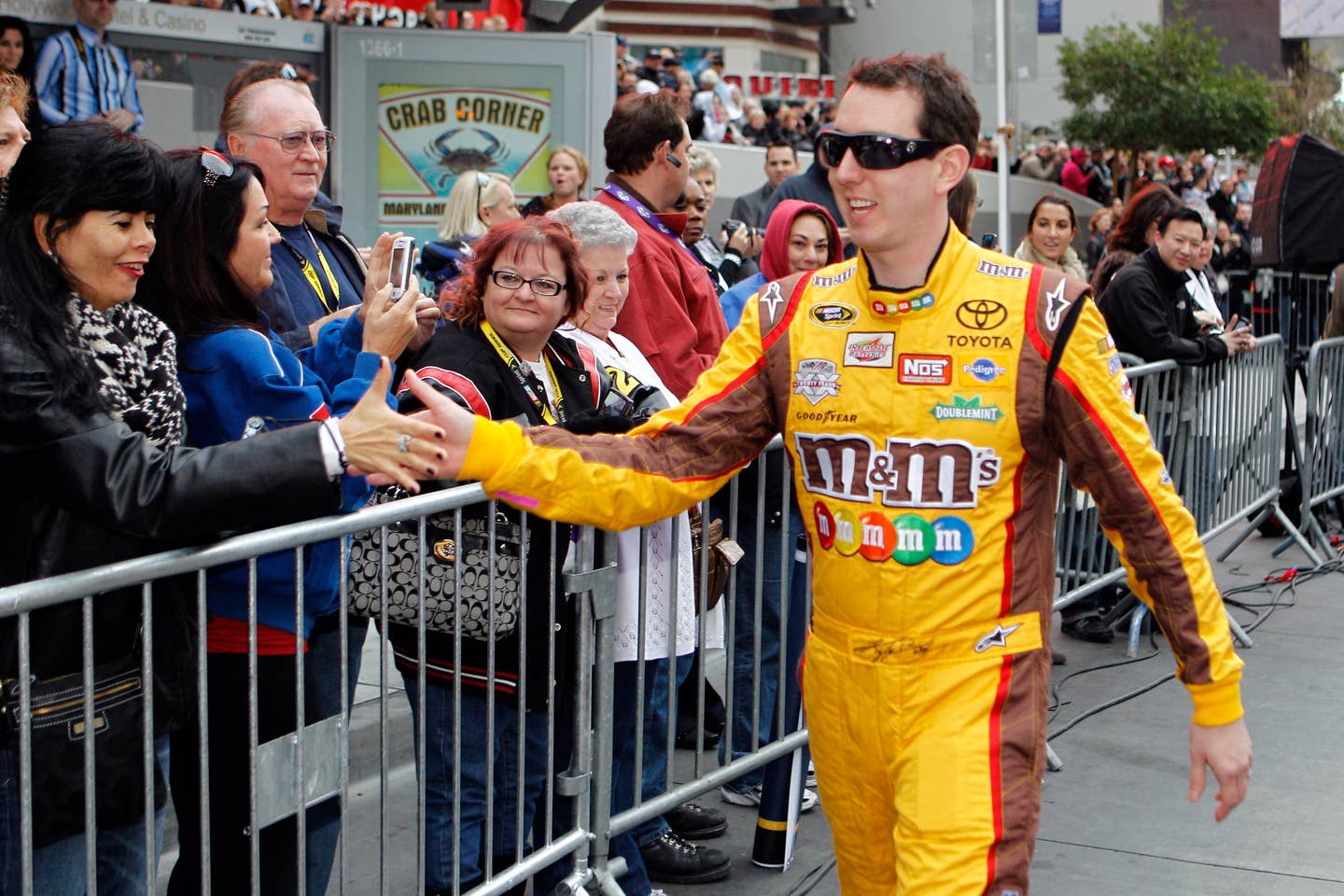 More than 24 hours have passed, and still no word from Rabbit.org, home of the House Rabbit Society, a rabbit protection agency based in Richmond, California, not all that far from Sonoma Raceway, where NASCAR driver Kyle Busch accidentally – he claims – ran down a rabbit that apparently did not have a pit pass or even a regular ticket for Friday’s Save Mart/Toyota 350 Sprint Cup race.

Busch said he tried to take evasive action, but the rabbit was struck near the front brake duct area, causing repairable damage to the car and, in general, leaving a bloody mess.

Busch told Fox Sports 1 the rabbit “came out of nowhere.

“I saw it for a second, and I moved a little bit right and said, ‘Keep going, keep going,’” Busch said. “He stopped and turned, we looked eye to eye and then it was over. That was no fun. I am a Bugs Bunny fan, a huge Bugs Bunny fan, so that's not what we intended to do today.”

Busch qualified eighth. There will apparently not be a moment of silence prior to the race.