Marco? Dixon? Power? Alonso? Fans or not, we should be in for a good race today. 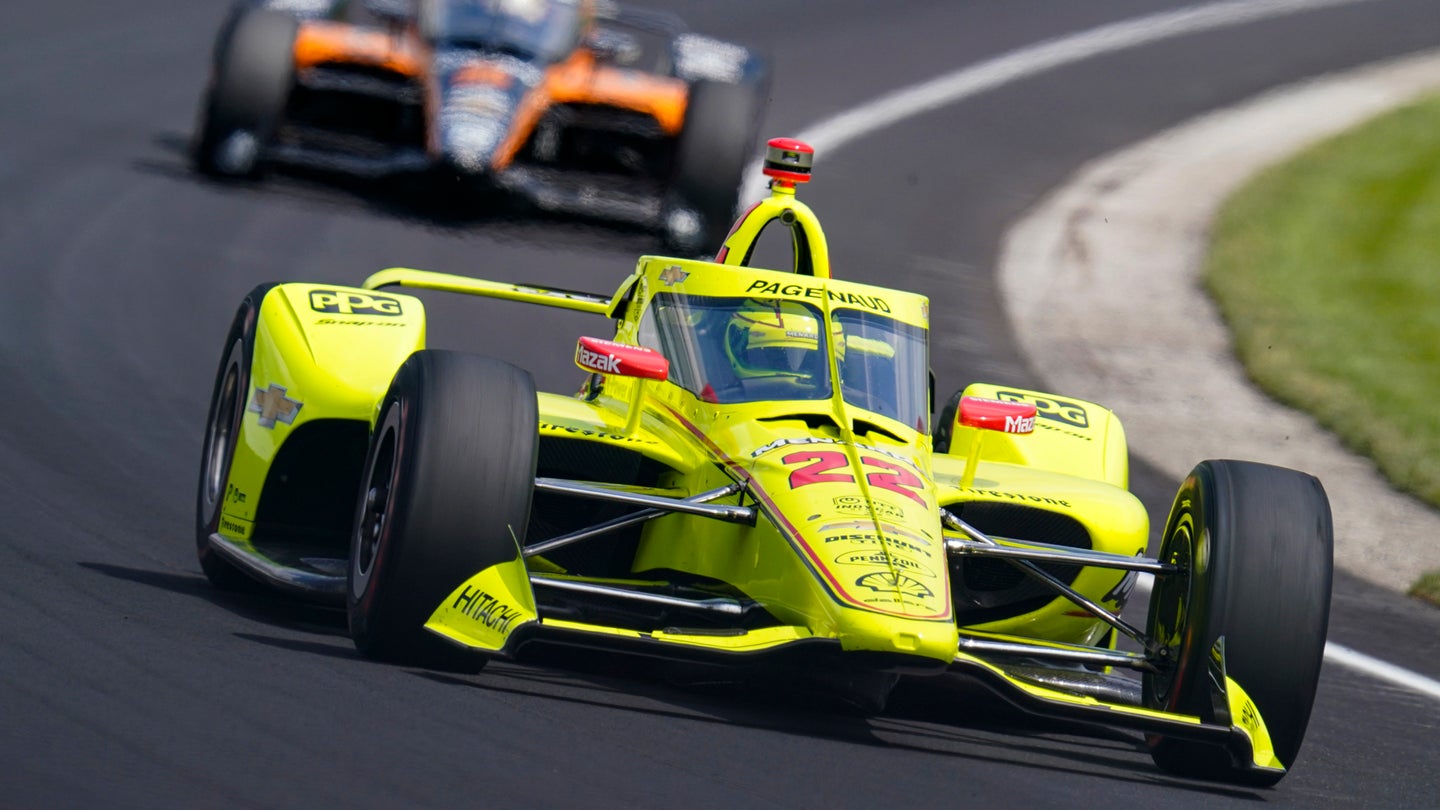 It might not be Memorial Day Weekend, but by golly, today marks the 104th running of the Indianapolis 500. Nearly a year and a half after Team Penske's Simon Pagenaud won from pole position, Marco Andretti is hoping to do the same and redeem himself 14 years on from his runner-up rookie effort. Amongst the field of 33 drivers, there are plenty who stand a chance at drinking the milk and having their face put on the BorgWarner Trophy. So, knowing what we know, who ya got?

If practice and qualifying were the end-all indicators for race success, you wouldn't be blamed for picking a Honda-powered car and driver. Eight of the top nine qualifiers this year have a Honda engine with the lone exception of Ed Carpenter Racing's Rinus VeeKay in the No. 21 Chevrolet. He's a rookie, but everyone agrees he has enough natural speed to make it interesting.

Then again, it wouldn't be wise to count out the Chevys, especially considering who runs 'em. Ed Carpenter Racing knows a thing or two about competing at Indy and on the other hand is Team Penske, who has 18 victories to its credit at the Brickyard. The last two 500 winners—Will Power and Simon Pagenaud—drive for The Captain, not to mention Josef Newgarden, the two-time IndyCar series champion hunting for his first Indianapolis win.

Alexander Rossi starts ninth and is a thrill to watch. Given his bitter run of luck last year with an agonizing fuel stop—not to mention getting caught in traffic—he'll have the fire to come back stronger in 2020. He expertly managed his fuel to win the race's 100th running, but rest assured, he has the outright speed. So long as he doesn't get himself into trouble, I think he has a chance at wearing the wreath a second time.

Tell me and my other open-wheel-obsessed colleagues who you've bet your money on for this afternoon. We might poke fun at you or, who knows, change our mind and agree with you. Doubt it, but yeah.

The 104th running of the Indianapolis 500 will be aired on NBC starting at 2:30 p.m. ET. Pre-race coverage will take place immediately beforehand so if you're having an at-home tailgate party, make sure to tune in.