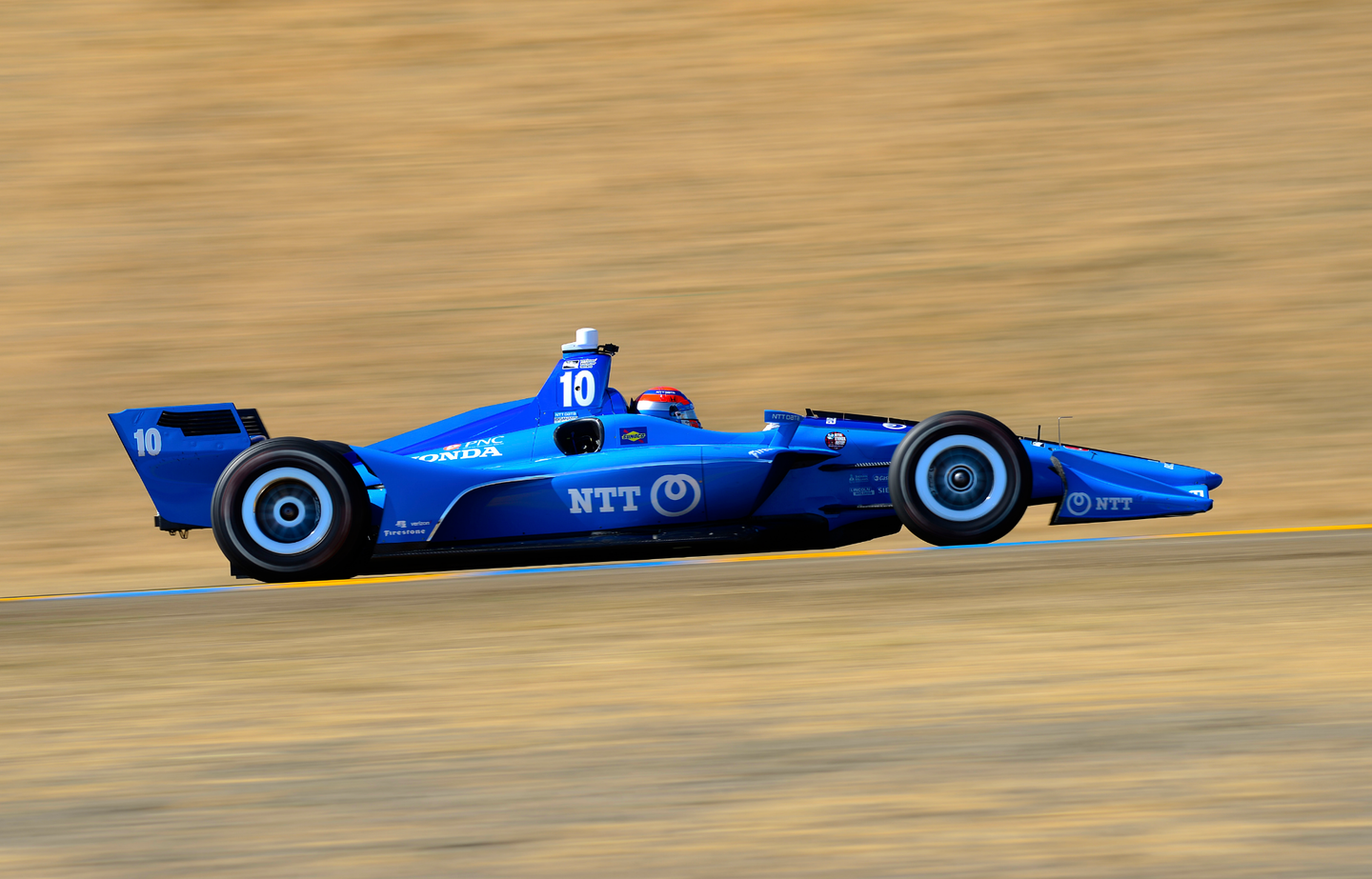 Tuesday at the North American International Auto Show in Detroit, IndyCar confirmed that NTT will take the lead as title sponsor for the racing series, replacing Verizon.

The Japanese telecommunications company, which is the fourth-largest corporation in the sector by revenue (nearly $110 billion annually), signed a multiyear agreement with the IndyCar Series to bolster its North American presence and assist its new partner in several avenues. In addition to gaining the title sponsorship, NTT will also serve as the official technology partner for IndyCar, Indianapolis Motor Speedway, the Indianapolis 500, and NASCAR's Brickyard 400.

As part of its investment in the sport, NTT will work to develop a new mobile app and introduce its Smart Platform to allow viewers and fans intuitive insight, both to on-track action and championship standings.

“NTT is proud to be associated with IndyCar and accelerate the future of smart racing. Technological innovations have the potential to change the sport and fan experience drastically,” said Jun Sawada, president and CEO of NTT. “NTT, along with our partners, aims to bring the Smart World to life as we have done for Smart City, Smart Entertainment, Smart Mobility, and Smart Manufacturing. Based on our lengthy and successful experience, including work in mobile applications, analytics, and user experience, we will help IndyCar create the next generation of fans globally who aspire to enjoy racing through a more digital experience.”

Regarding the technology partnership, Hulman & Company CEO Mark Miles spoke positively about the potential NTT has to create a vastly improved system for IndyCar and its associates.

“Having a strong technology partner is critically important to IndyCar's continued growth, so we are thrilled to welcome NTT as our new title sponsor. IndyCar's rise in popularity is a testament to the fact that we’ve made the sport as accessible as possible to our fans and we plan to continue in that mission,” Miles explained “We have a history with NTT through NTT DATA’s involvement in the sport with Chip Ganassi Racing. We know this partnership will help us attract the next generation of fans to what remains the most competitive racing program on the planet.”

This comes as largely positive news for IndyCar faithful as finding a replacement to Verizon is expectedly crucial for the continued growth of the series. It's understood that this decision wasn't finalized until recently, causing a bit of concern for those worried about the financial state of America's premier open-wheel racing league.

The 2019 NTT IndyCar Series will start with the Grand Prix of St. Petersburg on March 10.