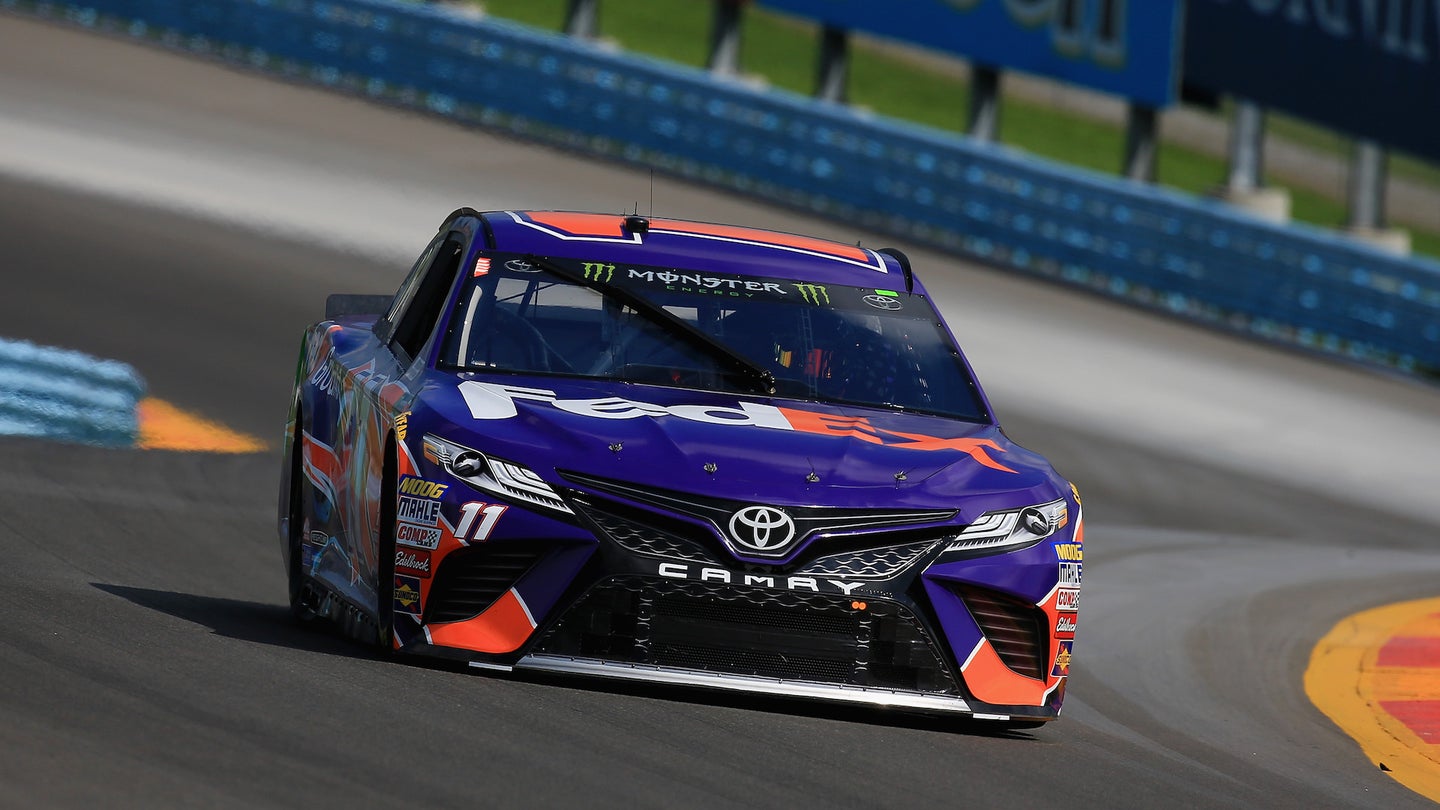 “With such a short offseason it’s important to start work toward the 2019 season immediately and we are proud with the teams we have assembled now, both in the Monster Energy NASCAR Cup Series and in the Xfinity Series,” JGR owner Joe Gibbs said in a press release. “With Chris Gabehart joining Adam Stevens, Chris Gayle, and Cole Pearn on the Cup side, we believe we have the right leaders in place to benefit our entire organization."

Gabehart has been crew chief for one Cup Series race, filling in for Mike Wheeler atop Hamlin’s pit box at Richmond Raceway in Virginia in 2017. Together, he and Hamlin finished fifth.

“We take a tremendous amount of pride in our accomplishments in the Xfinity Series and are excited to have Jeff Meendering and Ben Beshore join Jason Ratcliff to lead our efforts there,” Gibbs said.