Martin Truex Jr.'s No. 78 team is losing 5-Hour Energy as one of its sponsors after the 2018 NASCAR season. 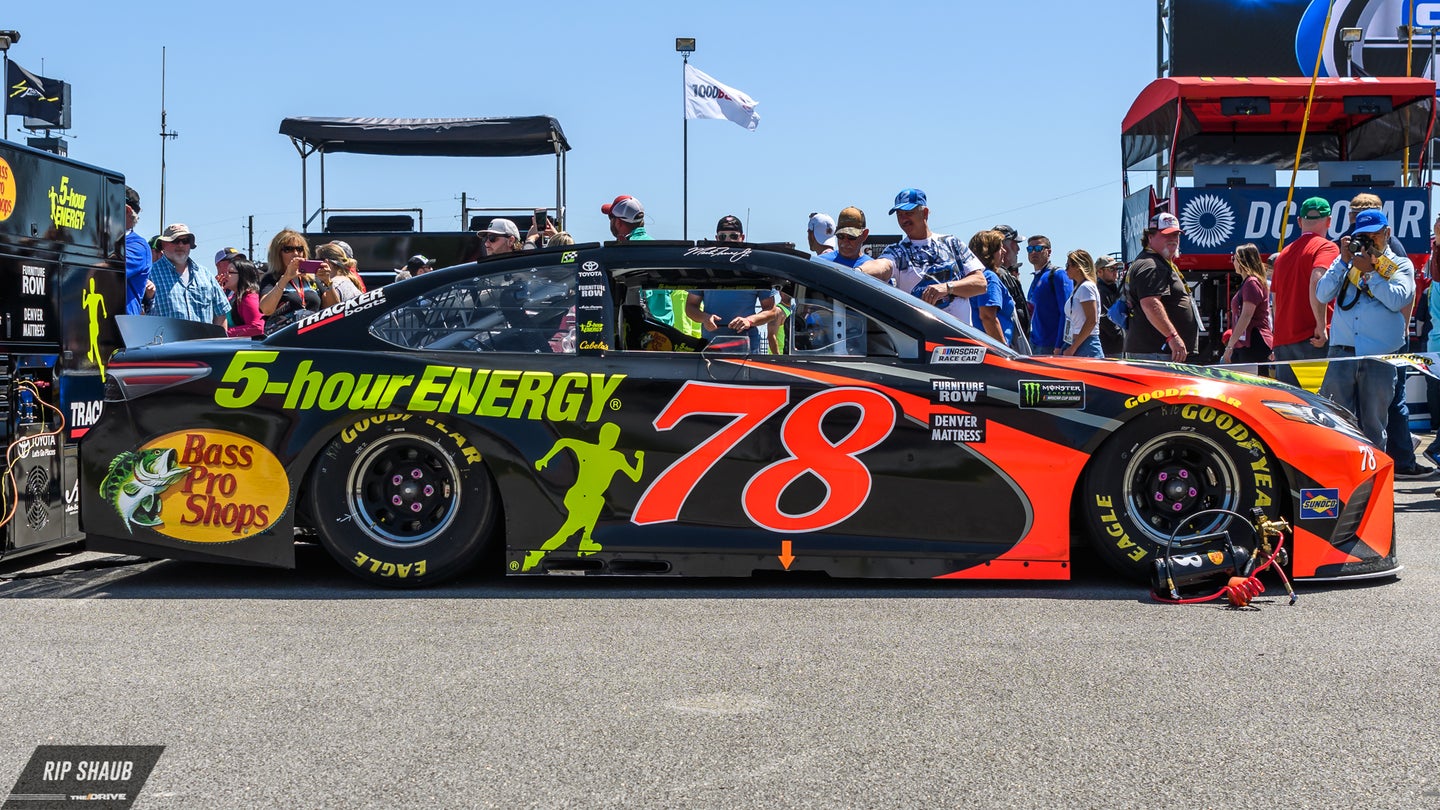 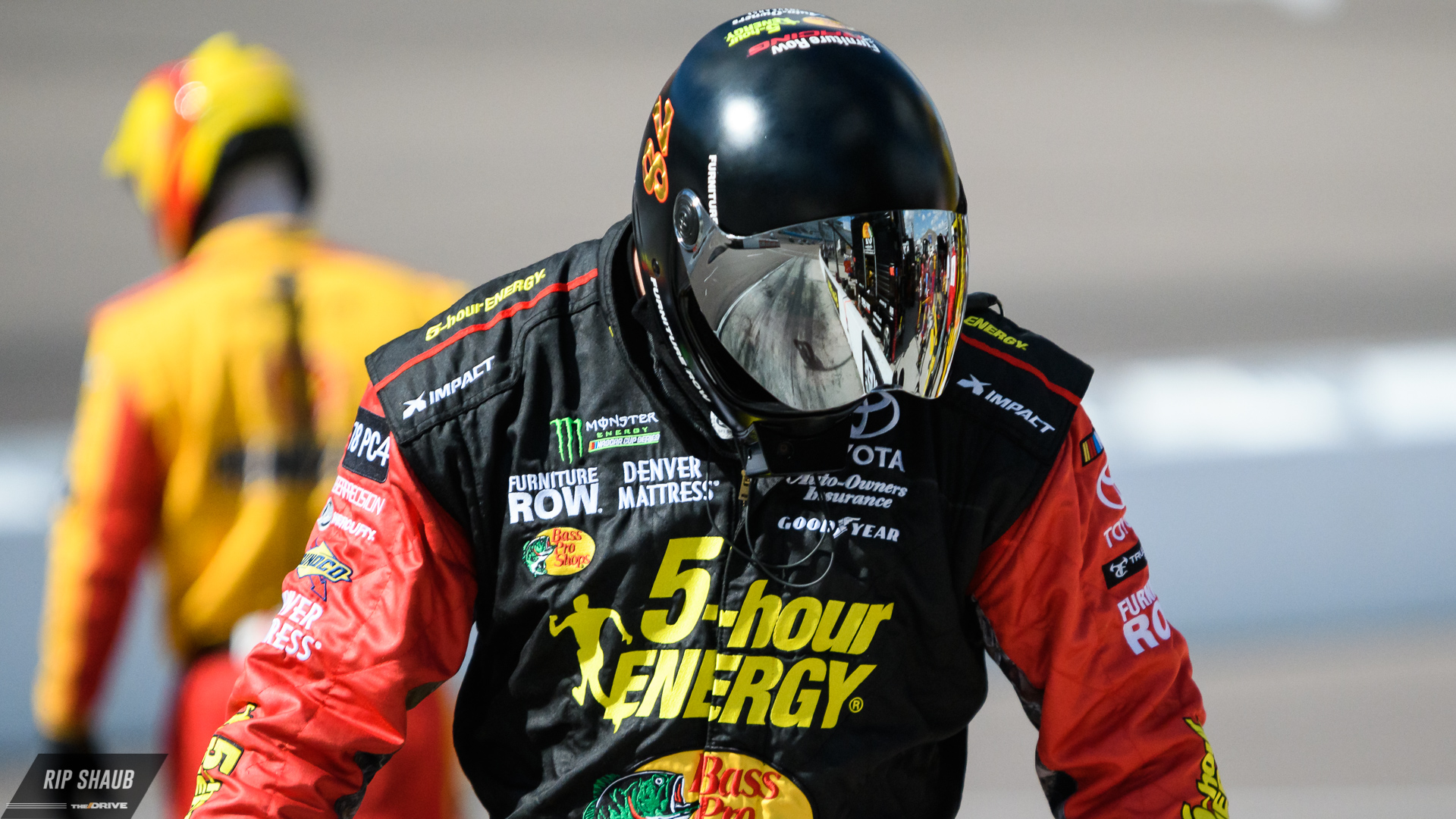 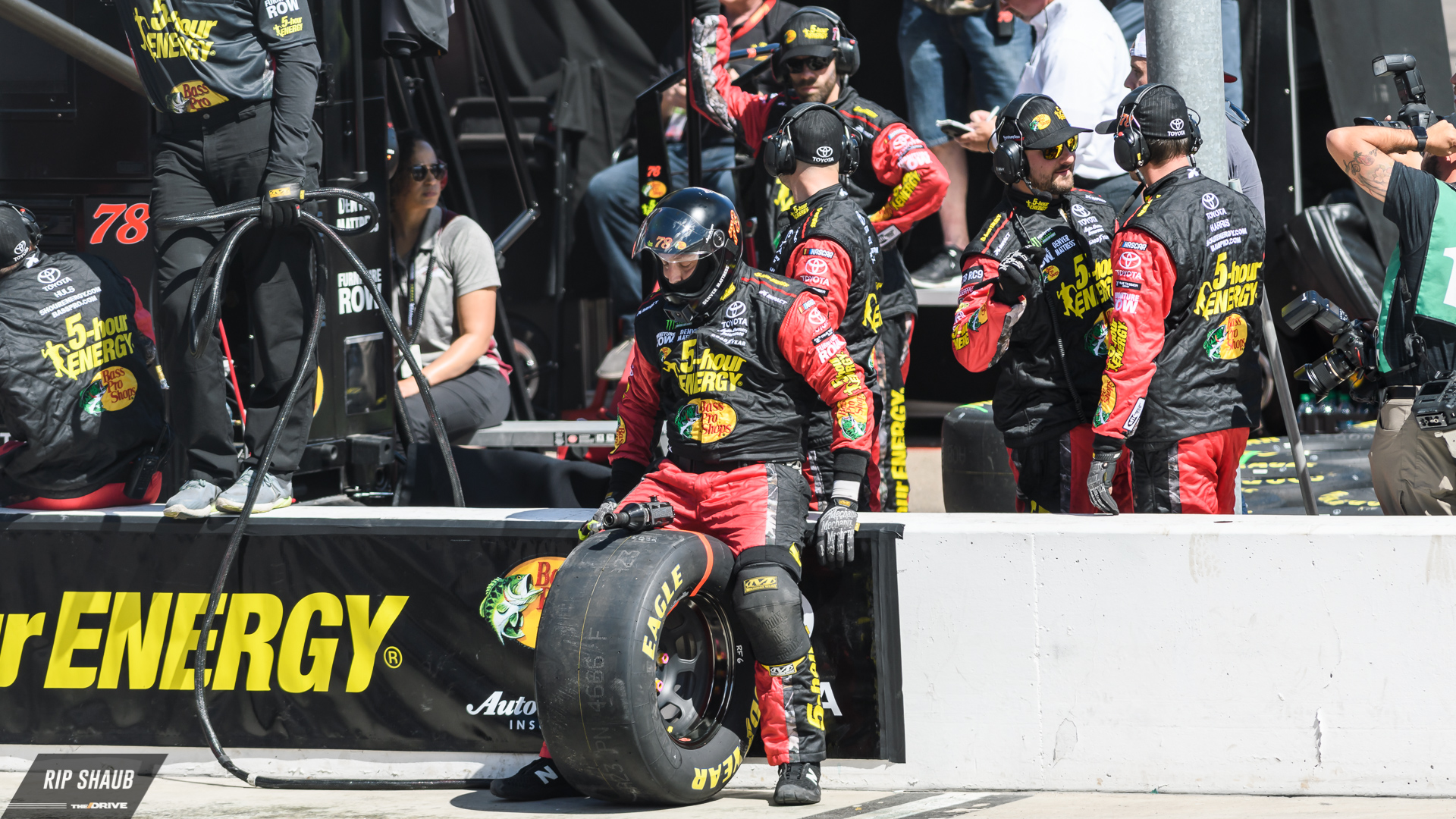