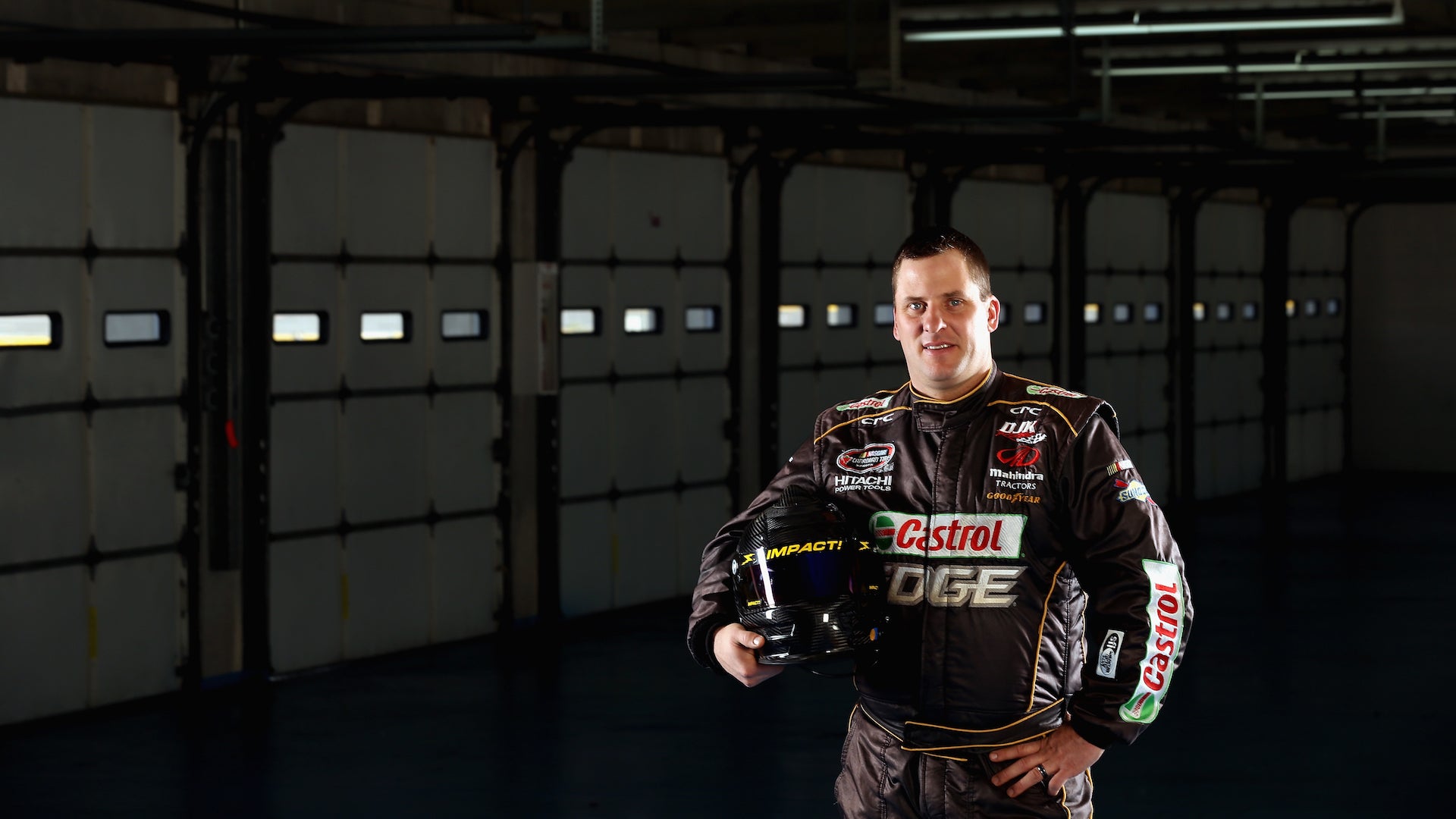 Canadian race car driver D.J. Kennington along with his Gaunt Brothers Racing team are honoring the Humboldt Broncos ice hockey team from his home country. The No. 96 Toyota entry for the 2018 Food City 500 Monster Energy NASCAR Cup Series race at Bristol Motor Speedway in Tennessee April 15 has a special paint scheme to honor the junior hockey team after a fatal crash April 6 resulted in the deaths of 16 team members.

The Humboldt Broncos is a Saskatchewan Junior Hockey League team whose bus collided with a tractor-trailer as the bus was en route to game five in a semifinal series with the Nipawin Hawks.

“She was surrounded by those she loved and those who loved her,” according to a statement cited in numerous reports following the incident. “Dayna will be forever remembered for her joyful smile and her passion and love of sport.”

Defenseman Logan Boulet was among the players who died in the crash.

"Despite other media reports today, Logan’s strong heart continues to beat this evening,” read a statement from Boulet’s family, published by Global News. "The final harvesting of Logan’s organs will take place overnight, now that he has positive matches for all organs donated.  He is giving new hope to at least six different people. Logan made it clear previously that he signed his donor card as soon as he turned 21. Even in his eventual passing, he will be a selfless hero."

When he was taken off life support on April 7, Boulet’s donated organs saved the lives of six individuals and some of his other organs were donated for scientific research, according to the Global News report.

Kennington tweeted a photo of the car Friday morning, prior to the weekend’s first practice session.

The race team, originally, revealed the paint scheme via Twitter on Thursday after a couple of teaser tweets.

“I just can’t imagine what family, friends, first responders and the whole community is going through,” a statement from Kennington read. “It is an awful tragedy; being a hockey player, myself, and loving the game, it’s unimaginable what happened. I just want them to know that the racing community is also thinking of them and praying for healing. Being fellow Canadians, Marty Gaunt and I wanted to honor them and help in any small way we can."