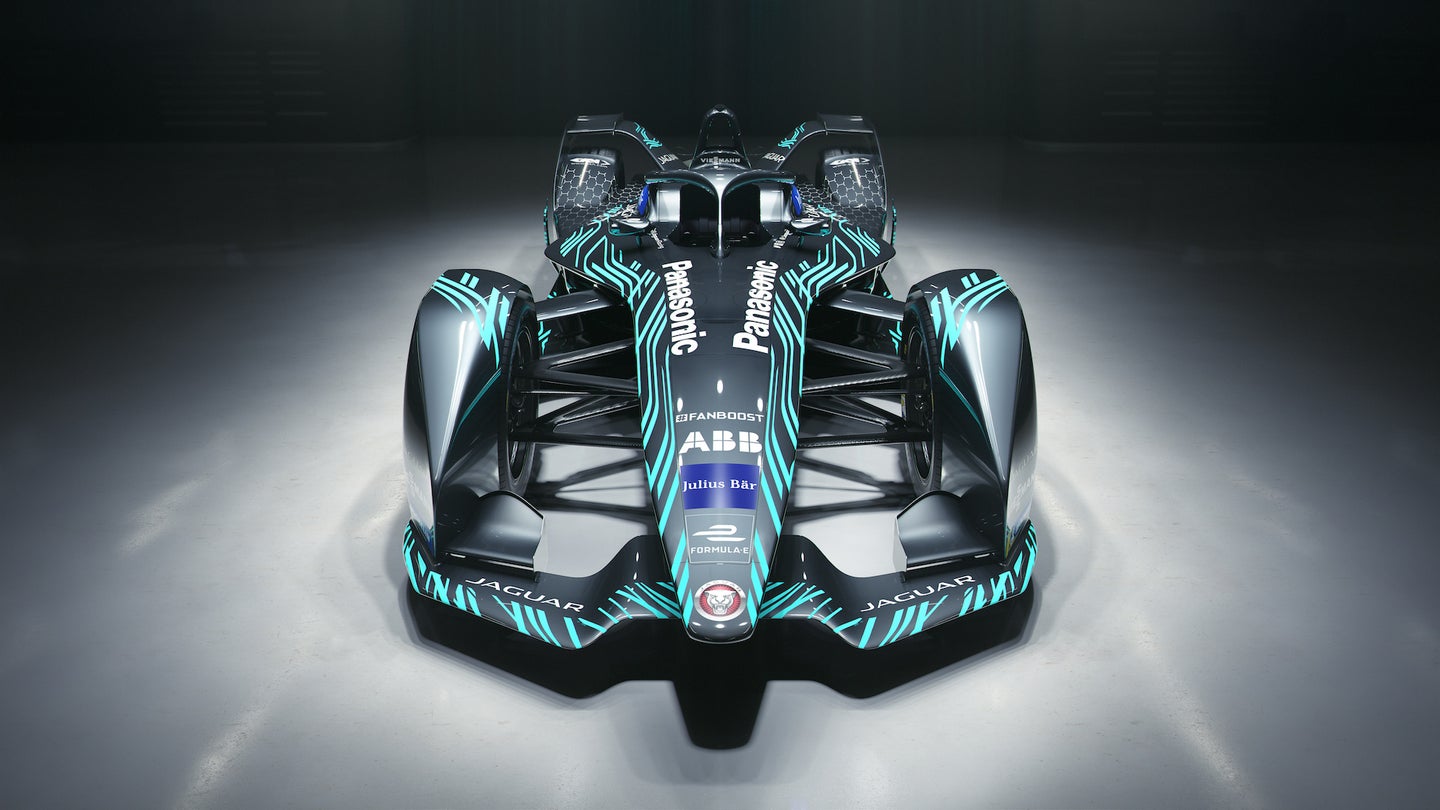 FIA's Formula E is making big waves this week with several important announcements, but probably none more important than Tuesday's reveal of the future participants' list.

The series' sixth season that will start at the end of 2019 and cross into 2020 will not only see the all-new Gen-2 FIA Formula E car, but also new additions to the list of homologated manufacturers. According to a statement released today, a total of 11 manufacturers are confirmed to compete in the ever-growing fully electric racing championship.

The confirmed teams for season six include:

“The future landscape of the ABB FIA Formula E Championship is growing more and more, and today as we confirm two additional manufacturers for the sixth season we have more evidence of the success of this concept," said Jean Todt, FIA President. "Mercedes-Benz and Porsche are both brands with long and decorated histories in motorsport, and the level of all of the 11 manufacturers that will take to the track from 2019/20 is very high. Formula E is going from strength to strength, and the commitment of manufacturers to sustainable racing technology is very encouraging.”

The involvement of the Japanese and German automakers will have a signification impact on future products as all three companies already have large capital investments in EV infrastructure and are looking to accelerate their development of high-performance electric powertrains for use in road-going cars.

“We continue to exceed all of the initial expectations set out when we started this journey just four years ago," said Alejandro Agag, Formula E Founder and CEO. "If you had said to me then that we would be in double figures in terms of recognizable names in the world of motorsport, biggest road car manufacturers and automotive brands, I would have said you were crazy. But this is the reality now."