The Danish F1 driver was reportedly in talks with the Mustang Sampling branch of Team AXR's Daytona efforts. 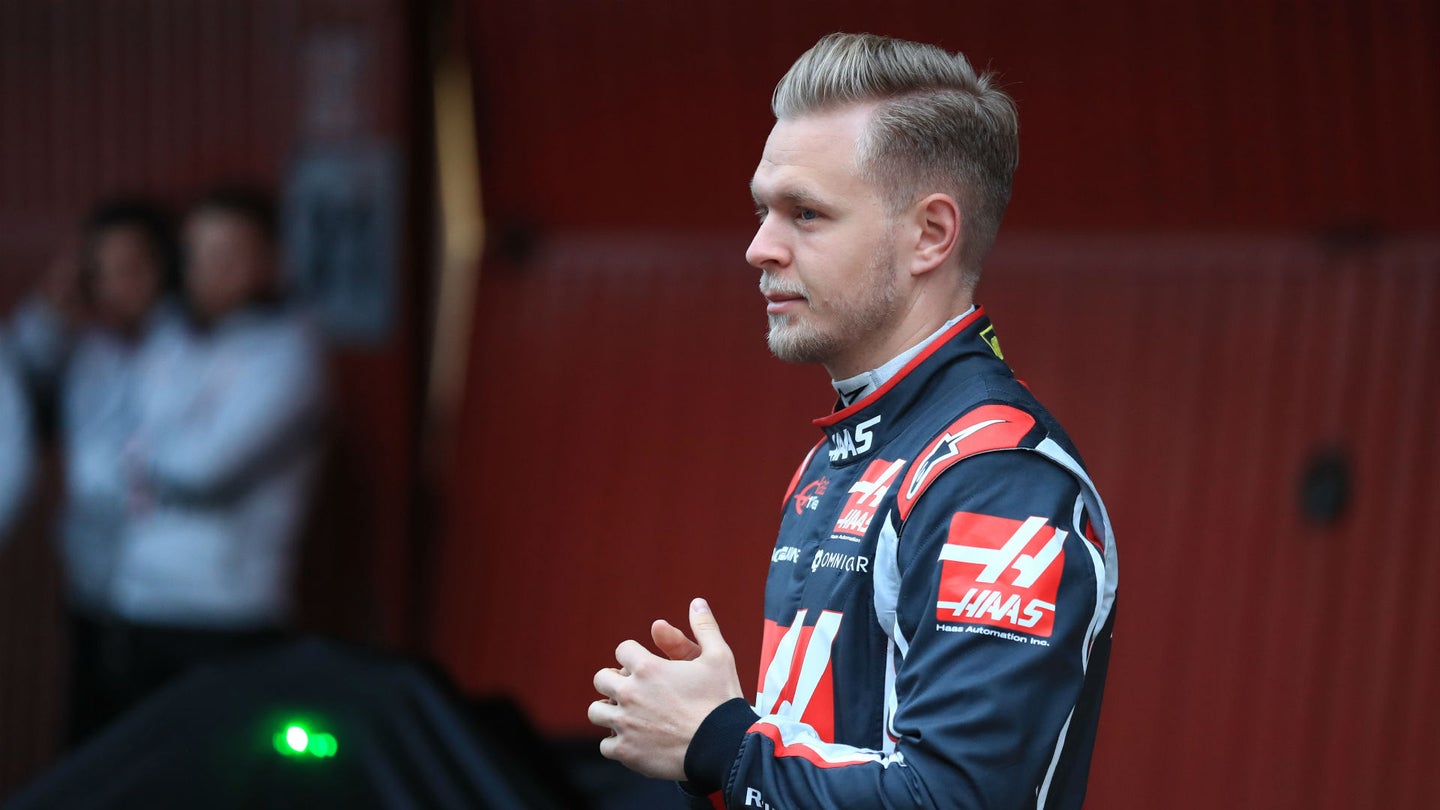 As The Drive reported in December, Haas F1 driver Kevin Magnussen was supposedly nearing a contract with Team AXR to compete in the 2018 Rolex 24 at Daytona. Things were kept hush-hush for the most part, but as Team Manager Gary Nelson hinted to Racer, talks seemed to be in the final stages one month ahead of the IMSA season-opener. However, come race day, Magnussen wasn't included in the driver lineup and the American outfit's Mustang Sampling wing took home the overall win.

Magnussen recently interviewed with Racer and discussed the ordeal that ultimately excluded him from a shot at Daytona glory. According to him, the two parties started talking too late in the game to reach an agreement.

"I think we just started the conversations too late and the contract stuff got delayed," Magnussen said. "We decided to call it off and wait for the following season."

In the end, Team AXR finished one-two with both cars, the Mustang Sampling machine and the Whelen Engineering entry, completing a record 808 laps. When reminded of this, Magnussen explained, "Yeah, the team I was talking to won the race! That was annoying. I mean, I'm happy for them but annoying that I didn't do it."

The young Dane applauded Fernando Alonso and his commitment to endurance racing while also competing in Formula 1. The two-time world champion is currently signed to a full-time gig with McLaren and will concurrently drive for Toyota's LMP1 program in the World Endurance Championship.

"That's what is exciting about those things. Daytona is a legendary race, a fantastic race that I would love to compete in and try and win. It's the same with Le Mans. I like what Fernando's doing at the moment – I really understand his desire to go and do those things."