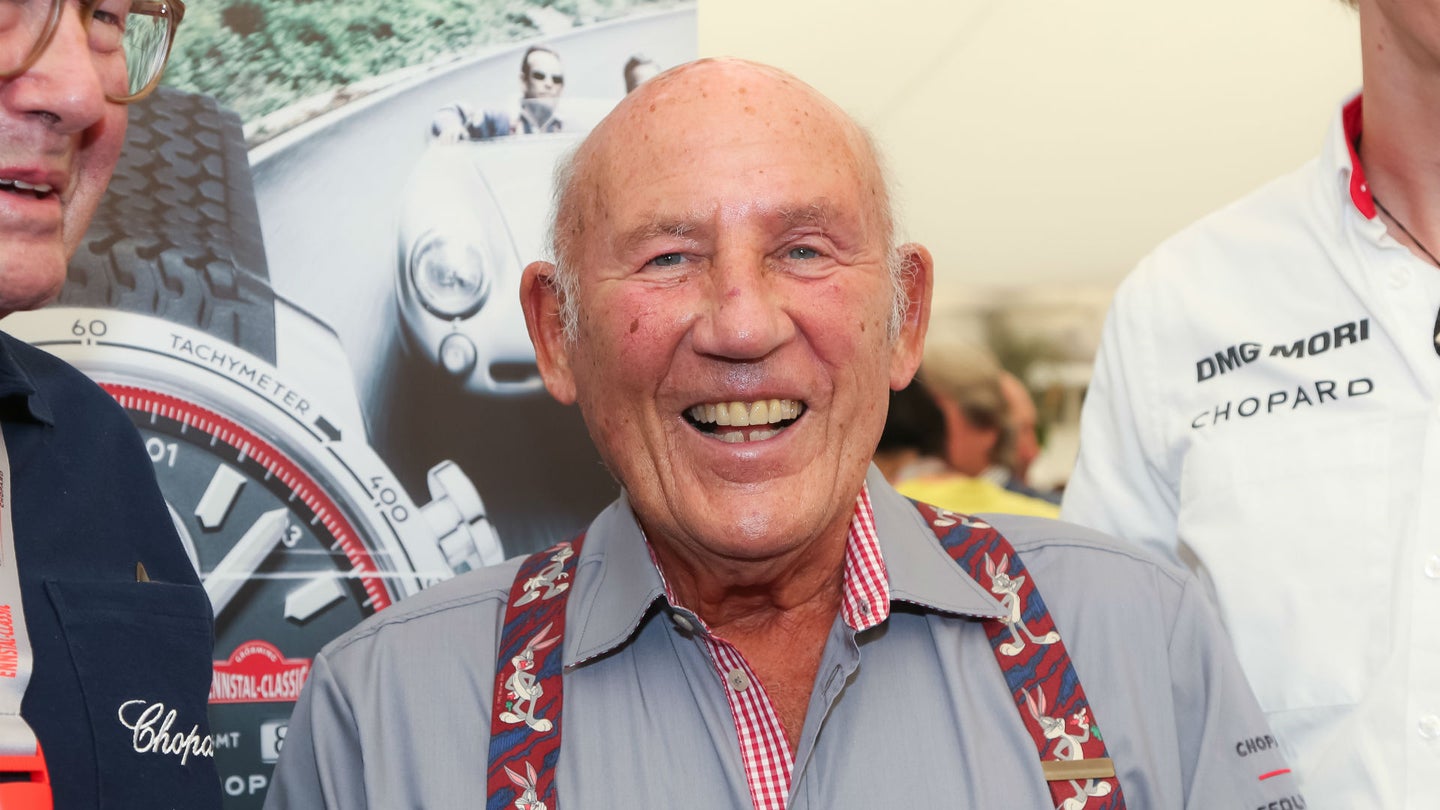 Grand Prix hero and British racing archetype Sir Stirling Moss has decided to step away from the spotlight after spending the better part of his 88 years in the public eye. The famed driver recently underwent a 134-day stay in the hospital following a "slow recovery" from illness, ultimately leading to the decision.

The move was announced by Moss' son via their official website on Friday:

"Following his severe infections at the end of 2016 and his subsequent slow and arduous recovery, the decision has been made that, at the age of 88, the indefatigable man will finally retire, so that he and my mother can have some much-deserved rest and spend more time with each other and the rest of the family.

"The entire and extended Moss clan thank everyone for all their love and support over the years and we wish you all a happy and prosperous 2018."

Moss is widely regarded as one of the greatest drivers in history across a variety of disciplines. He became the first Brit to win his home Grand Prix in 1955, eventually claiming 16 Formula 1 victories during his career that spanned from 1951 to 1966 with Mercedes, Maserati, and Vanwall. Despite never winning a Formula 1 championship, Moss did win the Monaco Grand Prix in 1961, just a few years after narrowly missing out on the Drivers' Title in 1958 to Mike Hawthorn.

Moss went on to achieve Le Mans and Mille Miglia glory as well, setting a record at the latter in 1955 across 1,000 miles of public European roads. This was before a tragic crash at Goodwood in 1962 that subsequently ended his truly competitive years at the top level of the sport. While he eventually recovered from his injuries, Moss still suffered a month-long coma as well as partial paralysis that lasted six months.

Sir Stirling Moss claimed victory in 212 of the 529 races he entered.