Not really, but as usual Car Bros comes through with another hilarious video. 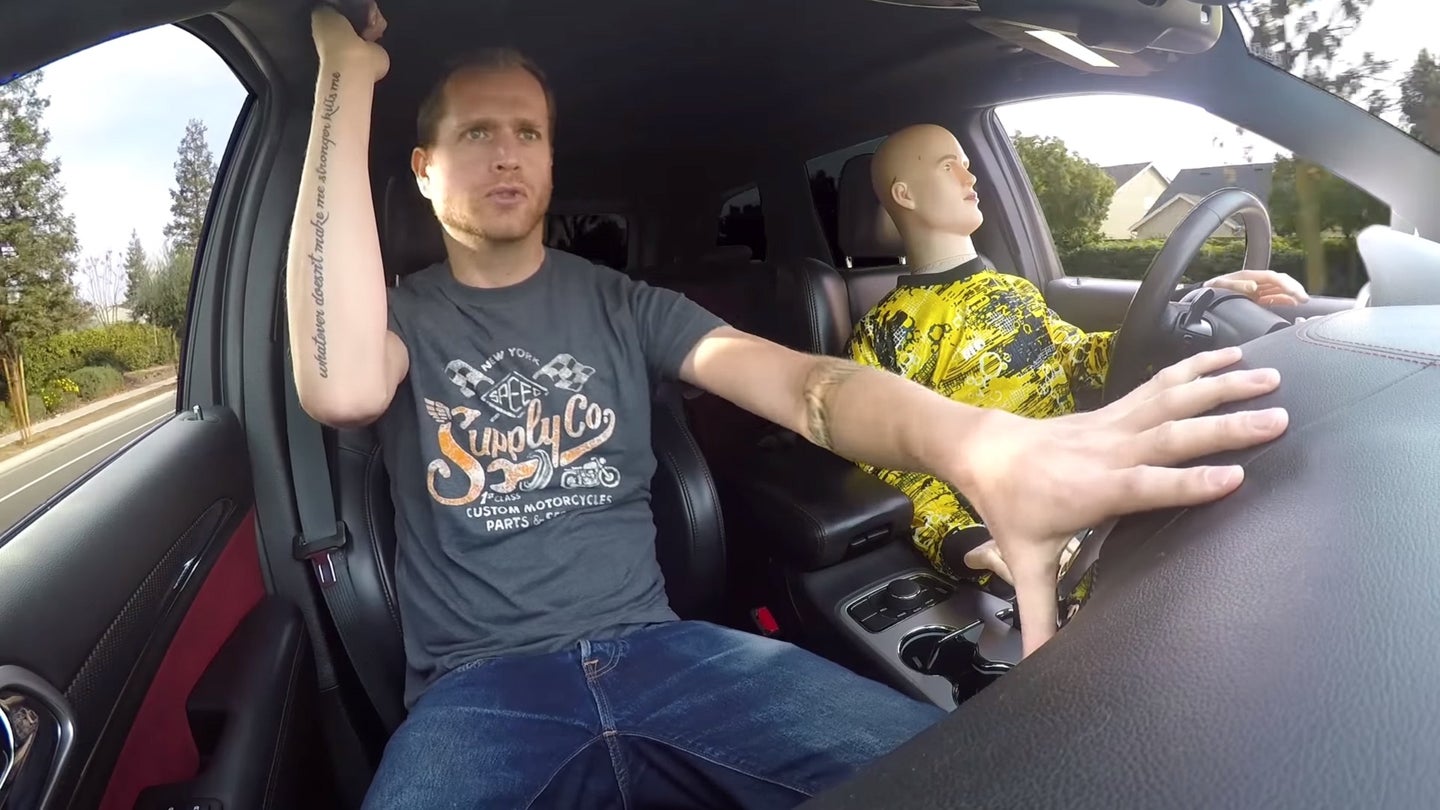 With CES in full swing, Car Bros has taken the opportunity to introduce its own fully autonomous driving system. It's called CHAD, short for "Car Bros Autonomous Driver" (who knows what the "H" stands for). It promises Level 6 autonomy, beyond Level 5 full automation to the point of making small talk, driving like an average driver (as in, aggressively), and stealing your car to hang with his bros.

Ordering online is easy. Just select from a long list of preferred genders and shipping speed. Ludicrous speed means the delivery driver chucks the box at your front door more quickly than other shipping modes. Installation of CHAD is similarly easy: Just drop it into your driver's seat. Plug it in (you'll have to watch the video to see where the power cord is), and CHAD will automatically adapt to your vehicle type and specifications.

But that's not all CHAD can do. It can also flirt with attractive female drivers at stop lights just like human men do. It can complain about the difficulty of parallel parking—the one driving task CHAD does not appear to do very well.

Another flaw with CHAD appears to be its tendency to show off for its friends after stealing your car and picking them up to go cruising. Don't make the mistake this particular CHAD did and race a Ford Focus RS for pinks.

Once again, Car Bros knocks it out of the park with this hilarious parody of autonomous driving. It's unfortunate that Car Bros wasn't able to demonstrate CHAD in person at CES, but after getting banned from SEMA it's probably fair to say that their reputation precedes them.