Jeez, buddy, what'd those curbs ever do to you? 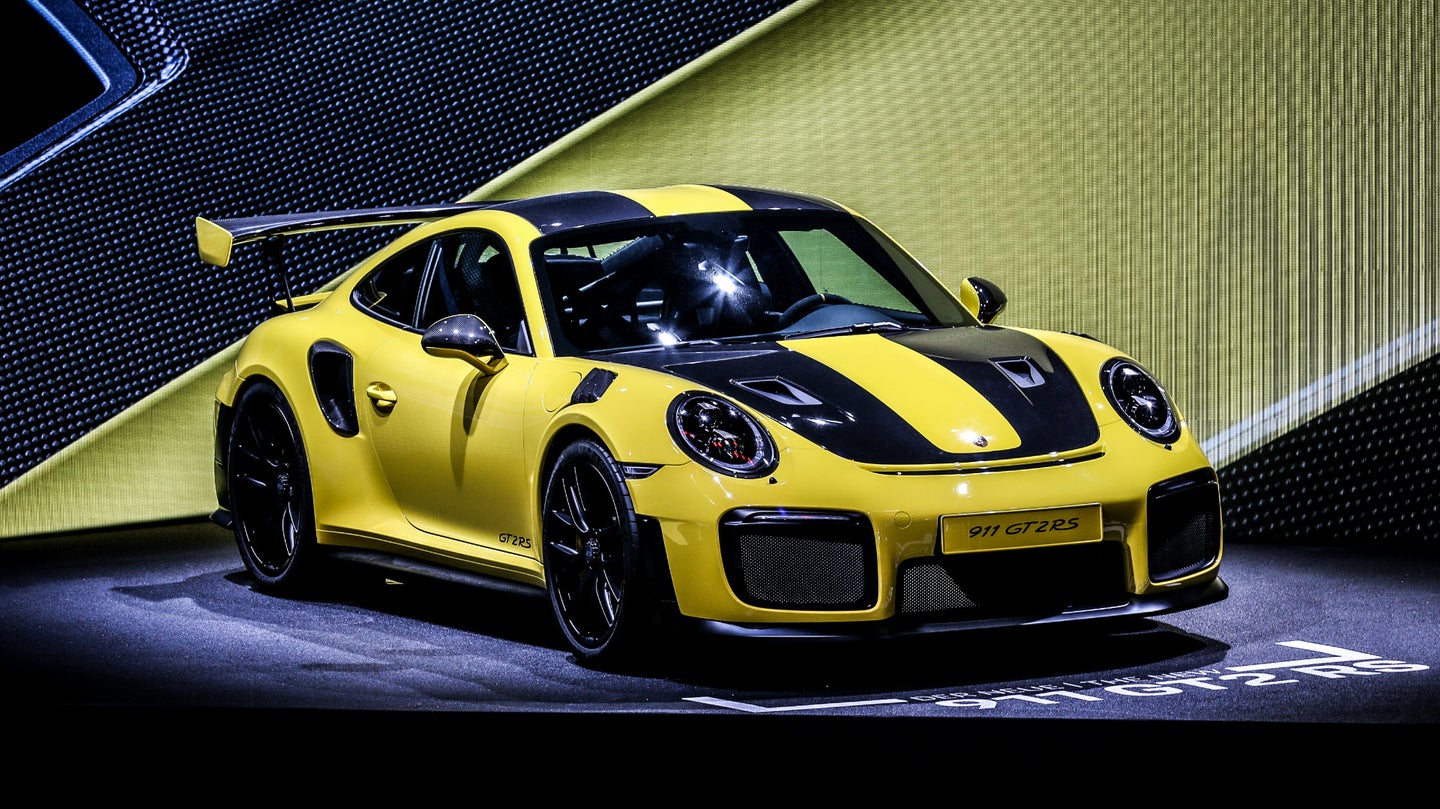