Great car collections take decades to assemble. But what could you put together in a single day?

We’ve all got dream cars. Maybe it’s an Aventador, Veyron or a Hellcat; or if you like classic cars, a Lamborghini Miura, Type 57 Atlantic or Hemi ’Cuda. And there are people who have all of those and more, but they didn’t get them overnight. It takes years to acquire certain cars, to amass a collection, and, with the serious ones, it can be a surprisingly ugly process.

“But I want my dream garage now!” you say. Maybe that cute ex- from high school is coming over tomorrow, and you really want to impress with a nine-figure collection. Maybe the Sultan of Brunei has given you one day to go into his garage (which isn’t as nice as you’d think) and cherry pick anything you want. Or suppose you’re Eddie Murphy in a Harold Ramis box-office flop called The Collection, and through a series of comic misadventures you’ve inherited a half-a-billion dollars but only have one day to spend it. Either way, the idea is this: You’ve got unlimited funds, and 24 hours to fill a garage. Don’t worry, I’m here to help. Here’s a dozen of the coolest classic cars in the world for sale right now.

Billy Lynch’s supercharged Hemi nitro dragster was 1967 A.H.R.A. Nationals Champion and the Top Gas that year’s A.H.R.A. quarter-mile record holder. The restoration and history are beautifully documented at Cacklefest, and the car’s for sale by Exotic Classics. It comes with a funky custom trailer, too.

No modern collection is complete without a 2000GT. Only 62 imported to America, so you’d think they’d be hard to find. But they actually trade hands all the time, and Motor Cars International in Springfield, Mo., has one in original Solar Red paint for $1.2M.

There are acres written on Tom Meade’s three Thomassina Ferraris, accurately called “the P4/5 of its day.” What you need to know about this Thomassina II: It was  built in Italy; it has a Ferrari V12; it disappeared in 1971 and resurfaced this summer; it costs $9M. Also, it looks the business.

In the Eighties, we thought the 245 horsepower Corvette was a monster. Aston-Martin thought different. The Brits extracted 410 ponies from a 5.3-liter V8 with the “X-Pack,” which included quadruple 48mm Webers, Zagato-spec camshaft and unique intake manifold. One of the 29 left-hand drive, manual transmission versions—in Cannock Black—is at Autosport Designs for $695,000.

You think you're tough? Until you’ve wrestled a vintage four-wheel-drive truck around, you aren’t; better hope other people get out of the way, because even if you could see them, you wouldn’t be able to do anything about it. It’s an awesome experience, and $31,950 at New York’s Park Place Ltd.

Neat thing about prewar racecars: You can drive them on the street. That’s because period races were held almost exclusively on public roads, up to and including top-tier Grand Prix events. Which this Delage raced in, with it’s flame-spitting 11-liter Hispano V8 from a French WWI fighter plane. Forget how much it costs (Fiskens isn’t saying). Just watch this.

This is everything you could want in a hot rod, an authentic, Jensen-bodied ’33 Ford from England. It was hopped up in the Fifties; again when restored in the Eighties; then really not used much since. It’s clean, but not so you wouldn’t drive it. Under the hood, there’s a trusty Chevy 350 small block. Fantasy Junction is asking $68,500.

The Boss 9 is a monster, a 429-cubic-inch NASCAR engine homologated for the street by way of some crummy manifolds and not much else. Free up the breathing, and there’s 500hp on tap. They’re not cheap—$485,000 from Gateway Classic Cars. But: Raven Black. Polyglas tires. Pure American badass.

Of course you need a Countach. And until you’ve seen an early in person, it’s hard to imagine how incredibly gorgeous it actually is. I still remember my first. White, Campagnolo alloy wheels. She left me. Early Periscopa LP400 Countachs are very, very hard to find, and for this one you have to go to Tomini Classics in Dubai, where it’s who cares how much. The important thing is that you look at the Blu Tahiti over Bianco and Blu interior, which is making me feel all funny inside.

I don’t know how or why a Lexus dealer in British Columbia has ended up with an LFA Nürburgring Edition. I also don’t care. We’re going to look back at the LFA as one of the great supercars of all time, and the Nürburgring Package will be the equivalent of a Miura SV.

A few years pack, Vladimir Putin wanted to replace his Mercedes S-Class limousines with something more patriotic, and restarted Zil limousine production. It got as far as “Limo Number One,” which is this car, and no further, because Putin hated it. It did get Putin-level security and comfort, though, and is for sale in Moscow for a “negotiable” $1.2 million.

Corvette started out mild—an inline-six was the only engine option for the first several years. It was a cute car. By the end of the first generation it changed, and you could get something like this, a 360hp fuel-injected 327ci four-speed in Tuxedo Black with steel wheels, a hardtop and 4.11:1 axle. People ordered cars like this for street racing, and nothing else. Legendary Motorcar Co. has it for $125,000. 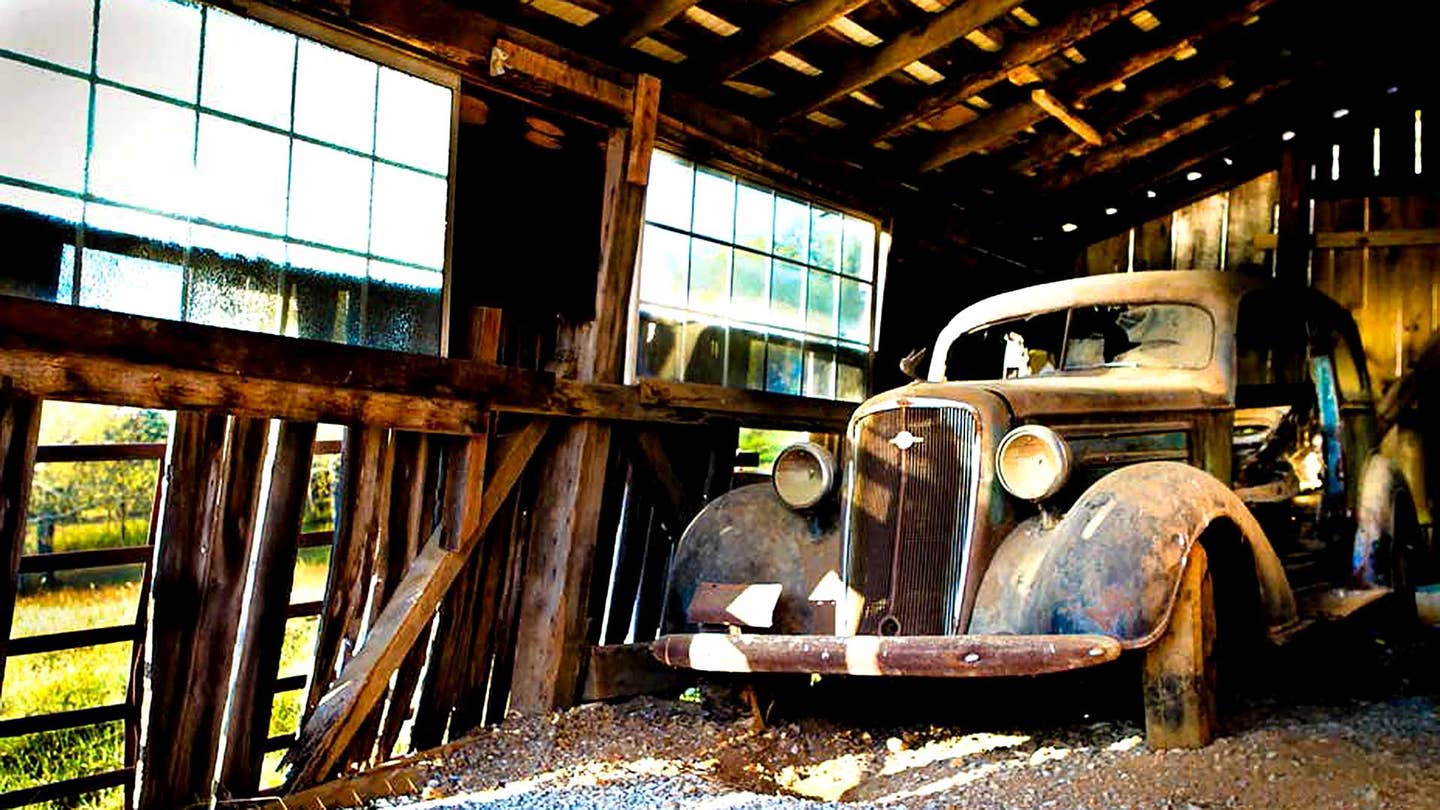 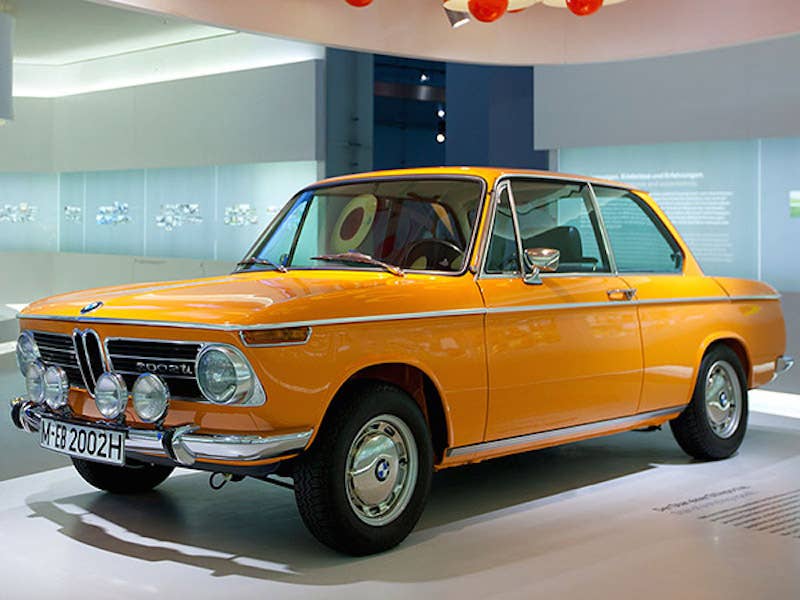