If you've come across a “good deal,” take a closer look. It may not be, well, good. 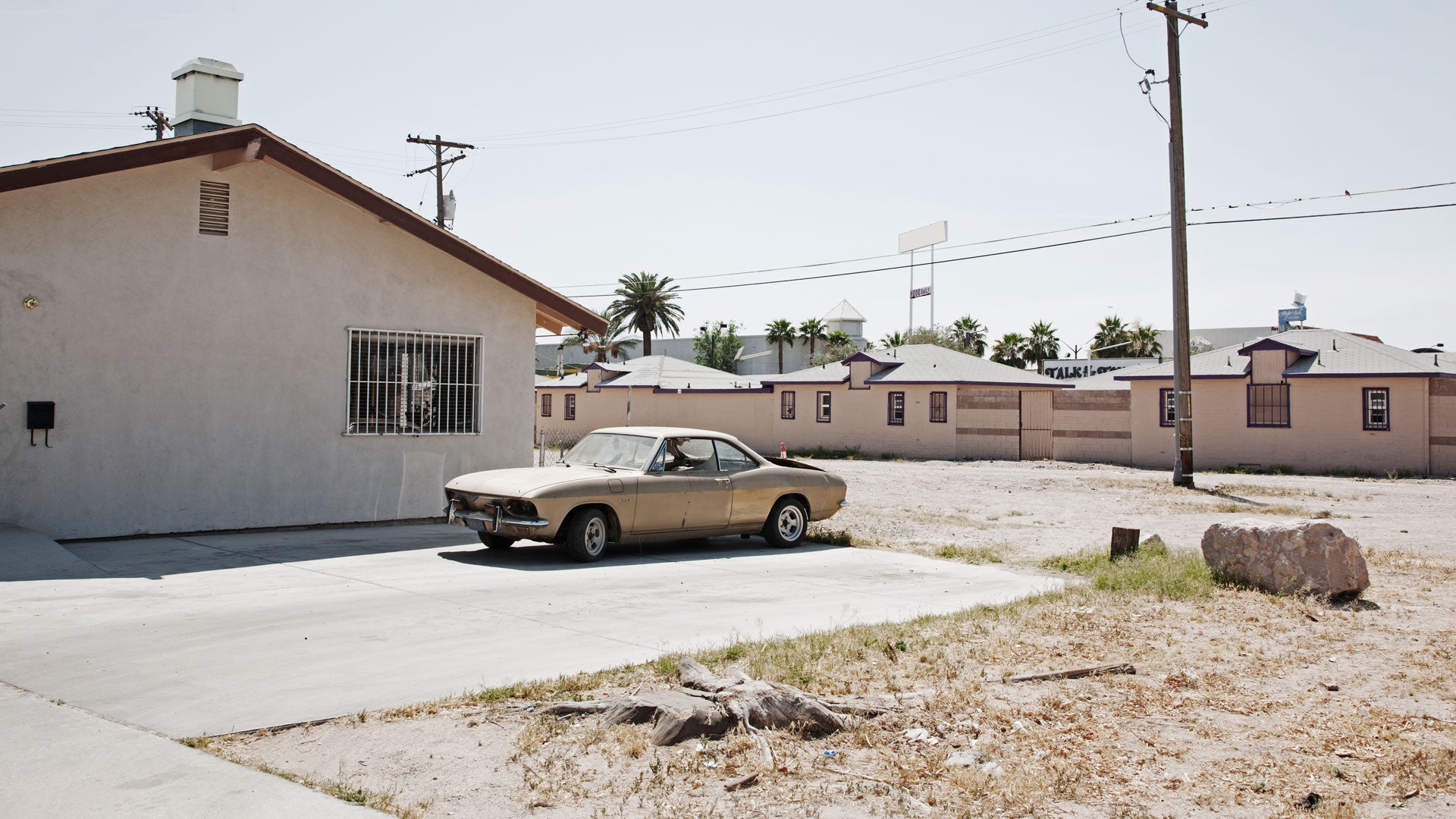