Going to the beach! It will be a fun day. Sand, sun, ‘screen, sandwiches: the reason so many pleasure-seekers call the Golden State home. Hopping in the ‘52 Chevy, picnic basket in front and terrycloth towels over the sun-scorched seats up front. Slotting the shifter into Drive, storming out the drive and away from the bungalow, cruising down a palm-lined boulevard when — Alas! The mighty oceans have besieged the shore! Jettison the potato salad! Radio the coast guard! Raise the roof!

Though El Niño is doing what he can to assuage it, Southern California is in its fourth year of extreme drought. Who would have thought, back in 1953, that the arid state’s contemporary citizens would look back on a flood with envy? The Niño is projected to drop over a foot of rain over California in the next two weeks, and we’re wishing with all our hearts that Californians will once again have their seaside excursions foiled by waves of luscious water. 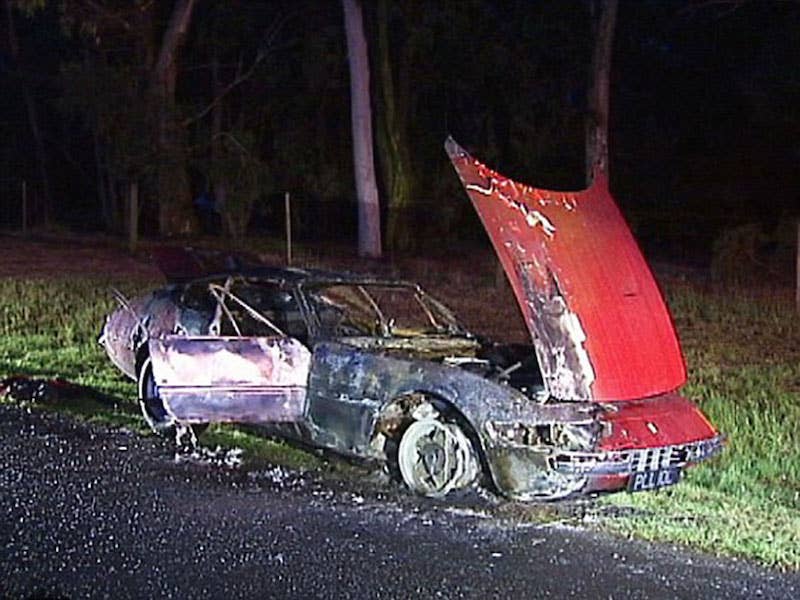 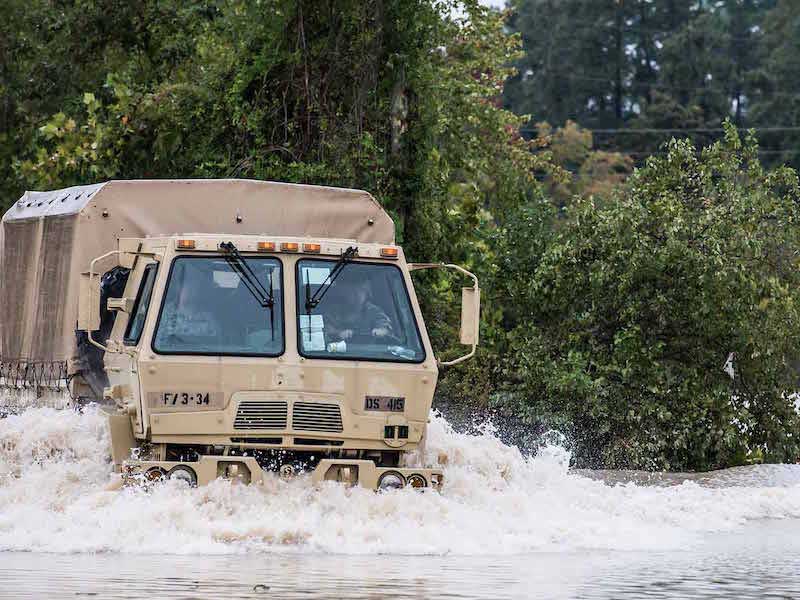