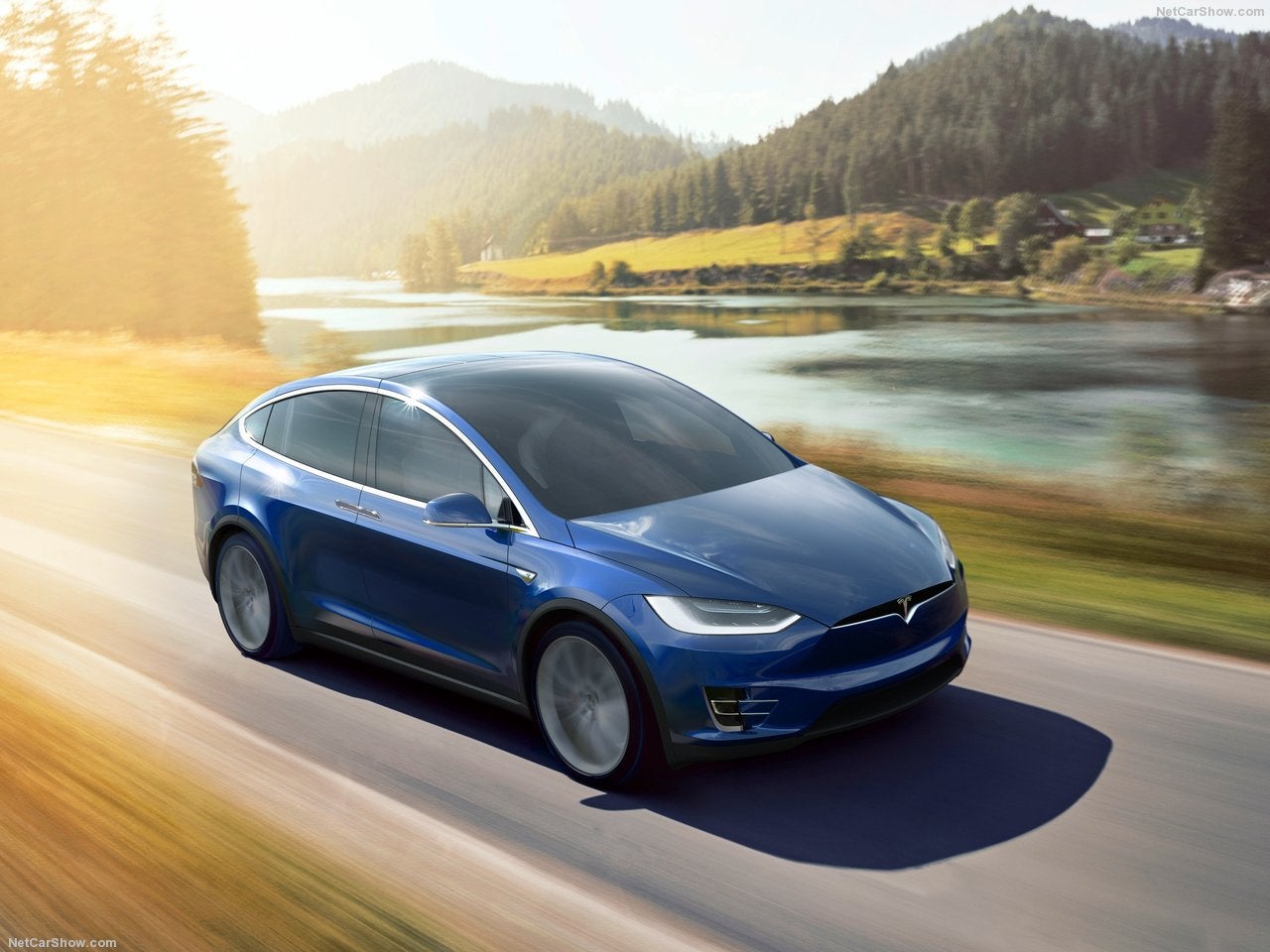 Three Tesla owners are suing the automaker over the updated Autopilot hardware Tesla started rolling out in late 2016. The owners claim cars with this version of Autopilot are unsafe. Tesla dismissed those claims.

The cars in question have the "Hardware 2" sensor suite Tesla introduced in the October of last year. Hardware 2 includes a more extensive array of sensors, but launched with software that did not enable all of the Autopilot functions available on previous "Hardware 1" cars. Tesla is in the process of rolling out a software update to restore those features.

In the meantime, the suit claims that owners have been "beta testers of half-baked software that renders Tesla vehicles dangerous if engaged". It also claims the Autopilot system caused owners' cars to start "behaving as if a drunk driver is at the wheel," citing a customer report, according to Forbes.

Tesla called the suit a "disingenuous attempt to secure attorney's fees posing as a legitimate legal action." In a statement, the company said that some features mentioned in the suit as unavailable had in fact been released, and that more software updates are on the way.

"We have always been transparent about the fact that Enhanced Autopilot software is a product that would roll out incrementally over time, and that features would continue to be introduced as validation is completed, subject to regulatory approval," Tesla said. It said the suit constituted an "inaccurate and sensationalistic view of our technology."

When they started rolling off the assembly line in October 2016, Hardware 2 cars lacked certain Autopilot features, including automated lane changing and the Summon self-parking feature, available on previous cars. Tesla released a software update to a small number of cars in December that restored these features, and announced a wider release last month.

This new lawsuit comes just as Tesla settles a previous Autopilot-releated suit. In January, the carmaker filed a suit against former Autopilot team manager Sterling Anderson and his company, Aurora Innovations. Tesla accused Anderson of stealing confidential information and of conspiring with co-founder Chris Urmson to poach Tesla employees. Tesla received a $100,000 settlement, and both parties agreed to audits of Aurora's files to determine if they contained any Tesla intellectual property.