Elon Musk’s lidar-bashing has been argued to death, but what about his claim that autonomous vehicles don’t need HD maps? 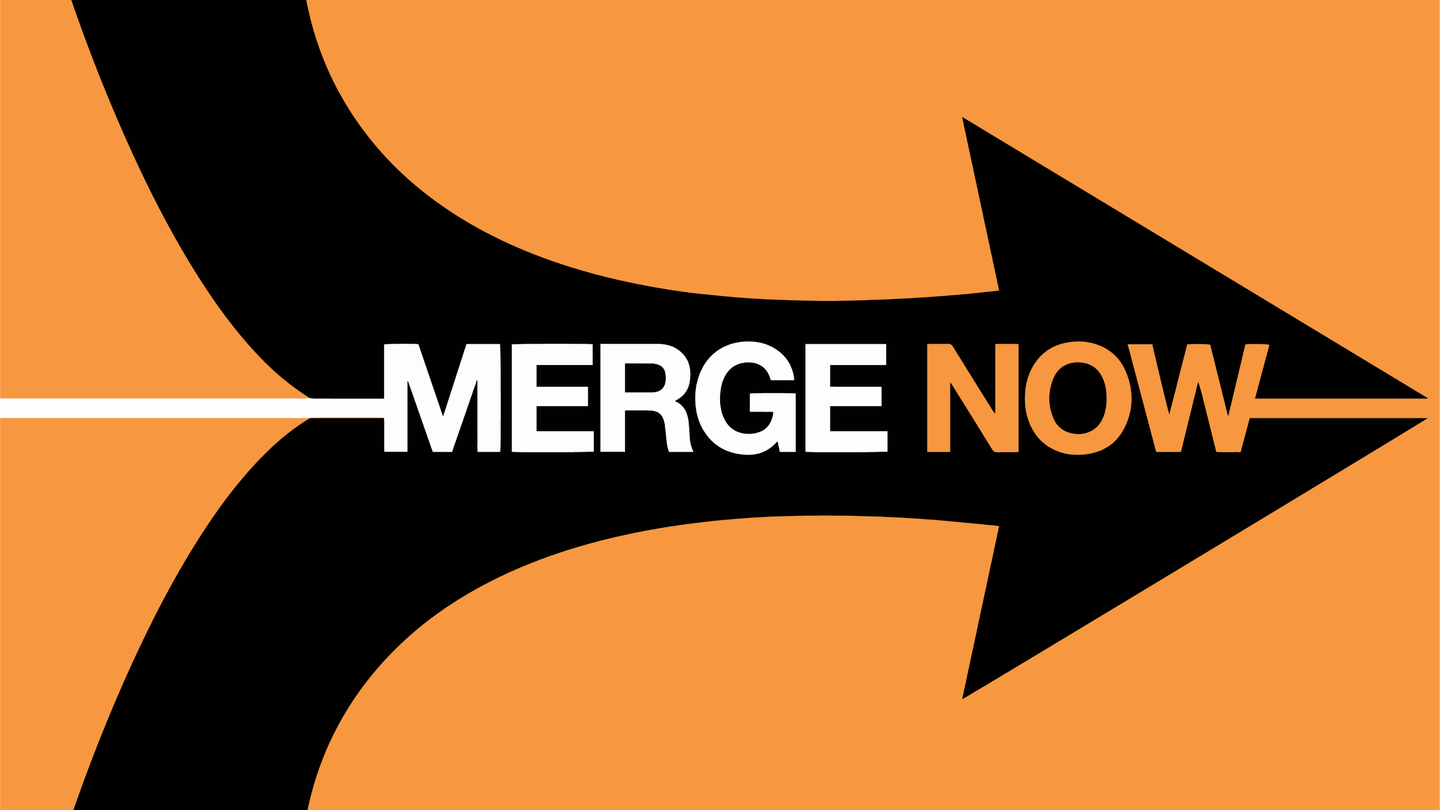 When Elon Musk said lidar is unnecessary for autonomous cars, and that anybody who is using it is "doomed," it kicked off a furious debate that raged across the internet for weeks. Yet somehow when he similarly claimed that high definition maps aren't necessary to make cars drive themselves, there was hardly any controversy. On this week's Merge Now, we take a look at HD mapping, the role maps play in autonomous vehicles and where the technology is going.

Our guide for this topic is Shaun Stewart, a veteran of Google's self-driving efforts (now Waymo) who is currently the CEO of New Lab, a multi-disciplinary technology center located at Brooklyn's Navy Yard. Stewart recently signed on as an investor and advisor to one of the companies that's been built at New Lab, and just happens to an up-and-comer in the HD mapping space: Carmera.

Carmera partners with fleet companies, placing cameras on their vehicles in order to gather real-time map data without having to field their own dedicated mapping fleet. The startup has recently secured partnerships with major players like Toyota Research Institute Advanced Development and the supplier giant Lear, establishing it has a force to be reckoned with in a business dominated by a few well-established firms. Having developed an appreciation for maps at Waymo, Stewart explains why he has gravitated toward Carmera and the mapping business and points the way forward for this fascinating space.