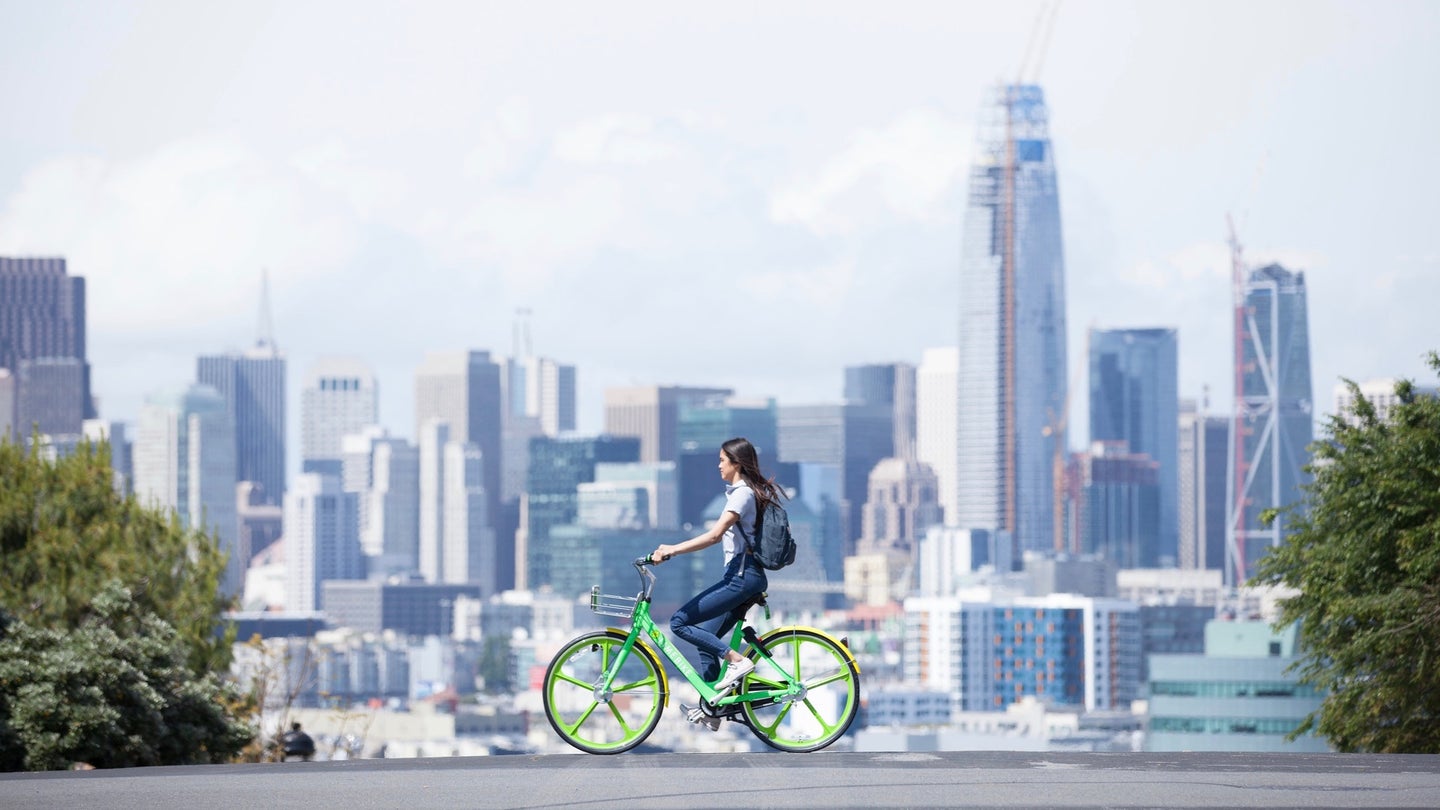 Scooter and bike-sharing services are growing in popularity, but in their rush to appeal to tech-savvy urbanites, they may be leaving others behind. That's because most services require a smartphone app to rent bikes and scooters. Now Lime is experimenting with an app-free alternative.

Lime began experimenting with cash payments last year in Seattle and Los Angeles through a pilot program called Lime Access. Now the startup is expanding Lime Access to all of its markets, and giving users significant discounts. Lime Access users get a 50-percent discount on rentals of electric-assisted bikes and electric scooters, and a 95-percent discount for conventional bikes.

After the discount, Lime will charge an initial 50-cent fee for an electric scooter rental, and 7 cents per minute of riding. At $2.60 for a 30-minute ride, Lime claims it will significantly undercut competitors. Rival Bird waives its $1.00 initial fee for low-income riders, but charges 15 cents per minute of riding. Lime also claims customers could take 100 bicycle rides for $5.00 using Lime Access discounts.

The discounts are tied to Lime Access' app-less payment method, which still requires a computer and some form of cell phone. Users must create an account by emailing access@li.me. To purchase rides, users print a barcode that's compatible with PayNearMe, which lets users pay for online services in cash. Lime then sends a text message with a code to unlock the bike or scooter.

Bike and scooter-sharing services are the latest Silicon Valley trend. Lime recently scored an investment from Uber, which will rent Lime scooters through its app, while Uber rival Lyft bought bike-sharing company Motivate. Unlike many of Motivate's bike-sharing operations, Lime is dockless, meaning riders don't have to bring bikes and scooters back to a designated terminal. This is more convenient for users, but has created friction with city authorities faced with streets strewn with discarded bikes and scooters.