We recently reported on the Vahana passenger drone project by Airbus, when it successfully completed its first test flight in Pendleton, Oregon. While that was fairly exciting news to read, we’re finally able to actually watch this vehicle in action.

According to Tech Crunch, the released video captured the autonomous vehicle during that first flight, allowing us to witness that initial, momentous event a few weeks later.

The flight itself was pretty short, having lasted a mere 53 seconds. Regarding altitude and route, there isn’t too much to write home about either, as the Vahana drone hovered at 16 feet and didn’t really go anywhere exciting. However, what certainly is impressive is that we’re seeing a whole new industry spring up around us, where companies like Ehang and Volocopter are trying to outdo each other in regards to sophisticated, high-tech passenger drones.

Let’s have a look at Vahana’s accomplishment, shall we?

As you can see, while the recorded flight isn’t too enthralling, this video is certainly exquisitely shot and constructed. The design of the vehicle’s body and beauty of the surrounding landscape practically oozes through the screen, and leaves a pretty solid impression, despite its lack of exciting movement.

While this six-rotor, electric passenger drone capable of vertical take-off and landing won’t be flying you around anytime soon, there’s definite potential and promise on the screen. Hopefully, we’ll be able to catch a Vahana to the office at some point in the near future. Stay tuned. 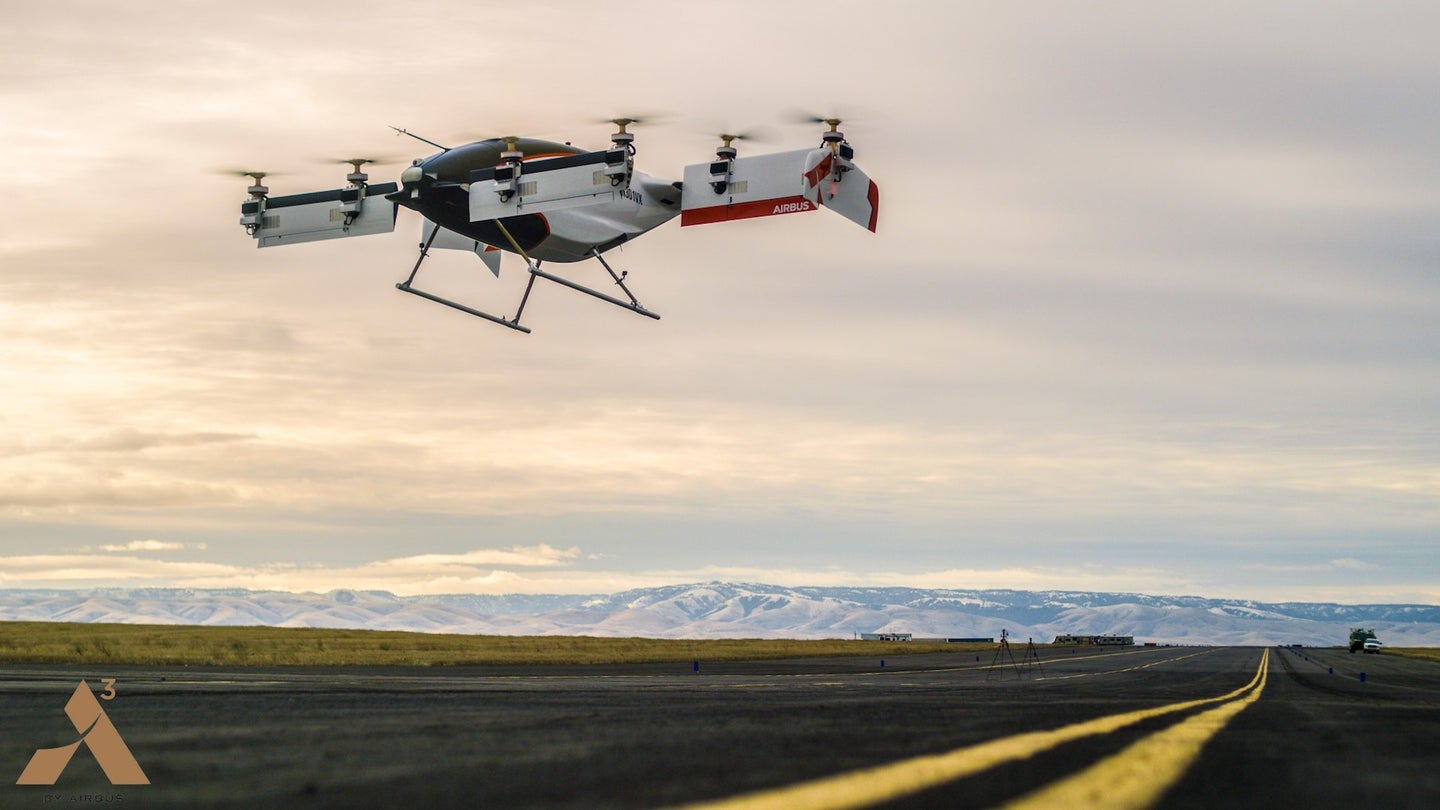 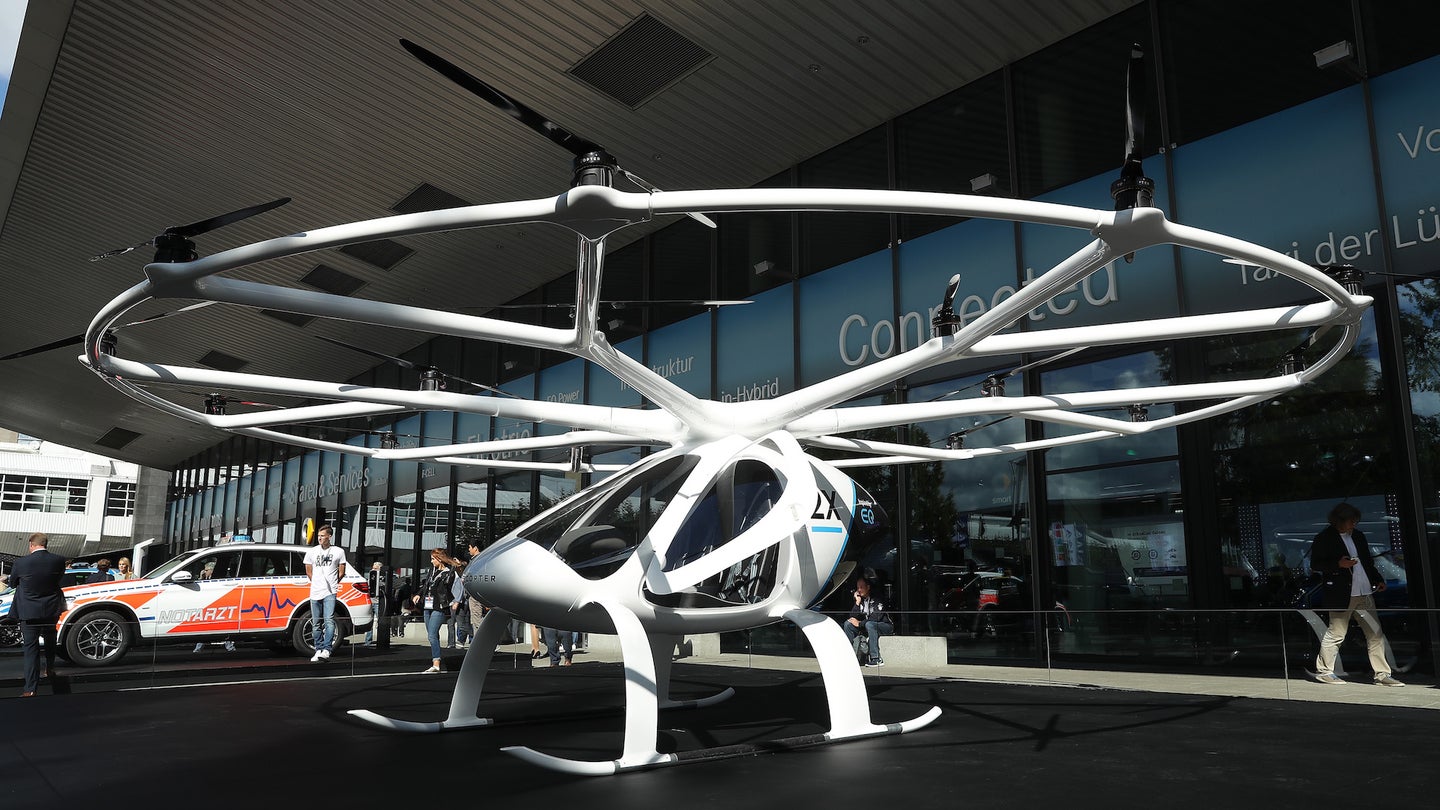 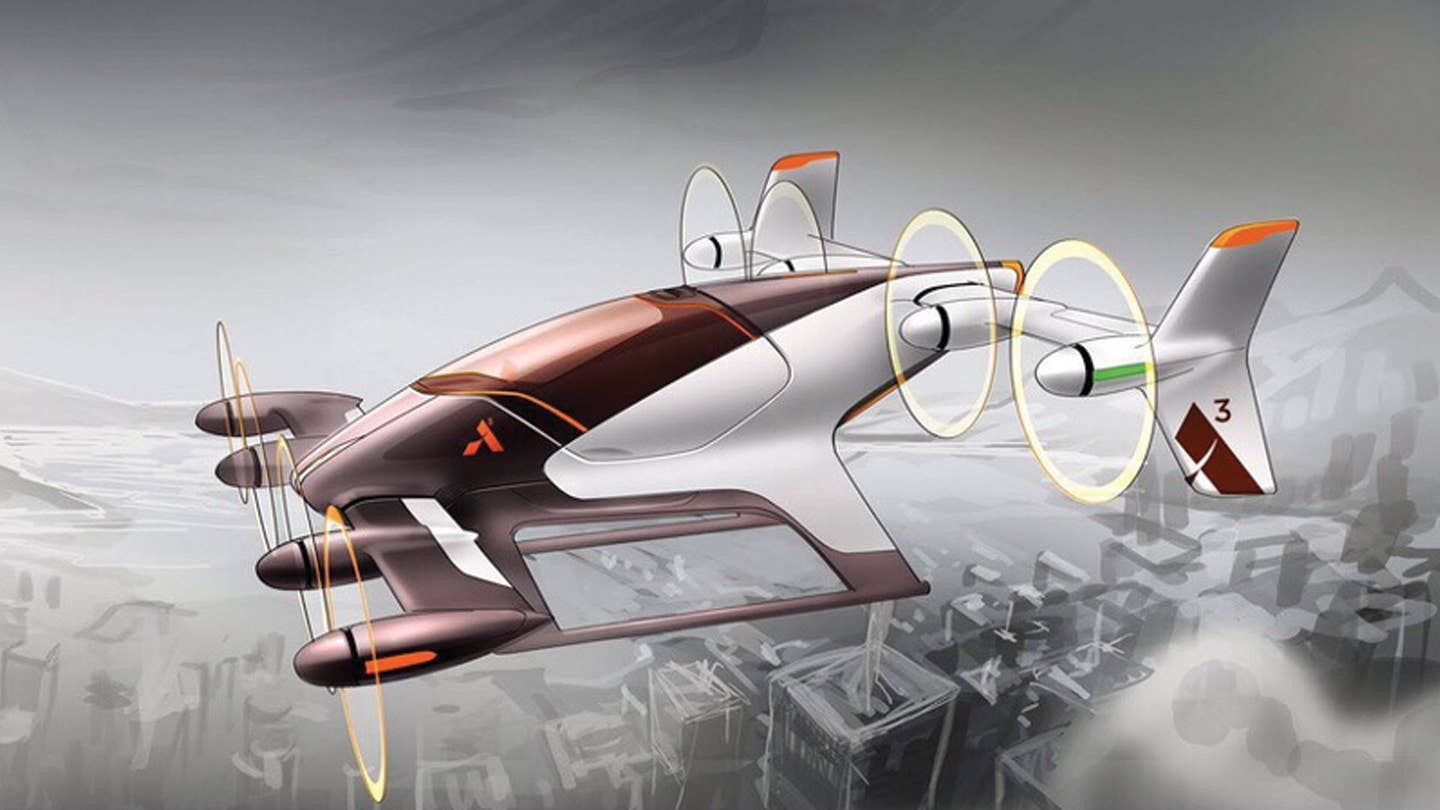