Lyft and Aptiv will continue their self-driving car partnership following a successful joint effort during CES 2018. The two companies teamed up to give show attendees rides in autonomous cars in order to familiarize more people with the technology.

CES may be over, but the two companies will keep operating self-driving cars in Las Vegas, Aptiv CTO Glen De Los told Fortune in an interview at the 2018 Detroit Auto Show. He said Aptiv and Lyft are discussing a second pilot program in another market, but did not provide further details.

During CES, Lyft and Aptiv provided more than 400 point-to-point rides over five days. The self-driving cars shuttled riders to around 20 predetermined destinations around Las Vegas. Riders were able to hail autonomous cars using the Lyft app, and spokespeople were on hand to explain the technology and answer questions.

Aptiv was formerly the automotive supplier Delphi. It rebranded and reorganized itself last year in order to focus on autonomous-driving technology, which officials expect to be a major area of growth. The company also owns NuTonomy, a Boston-based startup that is currently running a self-driving car pilot with Lyft in its hometown.

The NuTonomy and Aptiv partnerships aren't the only self-driving car irons Lyft has in the fire. The ride-sharing company also has agreements with Waymo and Ford related to autonomous cars, and has said it will run a self-driving car pilot in San Francisco with startup Drive.ai. Lyft also has its own autonomous-driving lab in Silicon Valley.

Public pilot programs serve an important purpose, beyond just testing out technology: Familiarization. For self-driving cars to become the norm, people have to get used to them. That's never going to happen if members of the public don't get to ride in them. 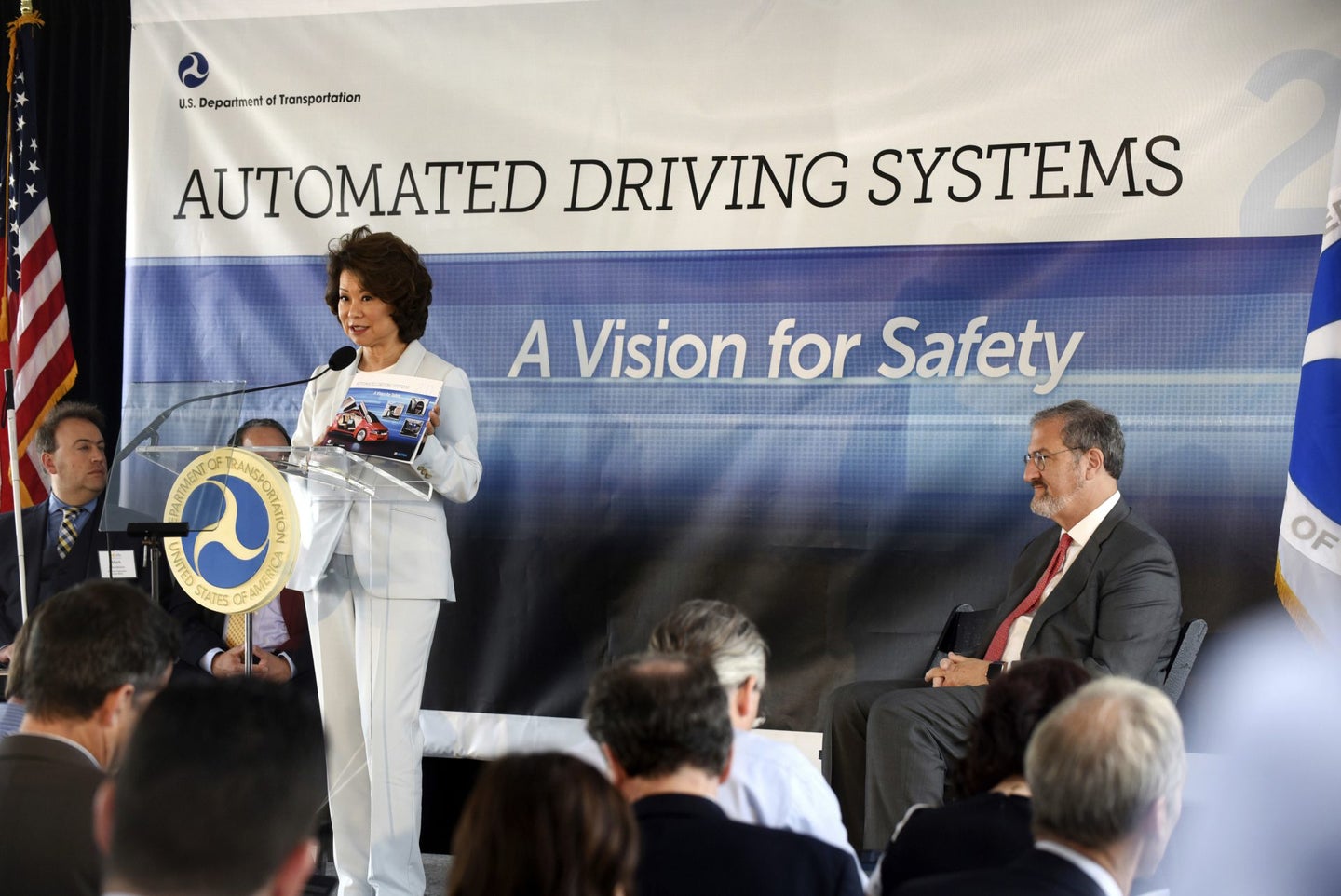 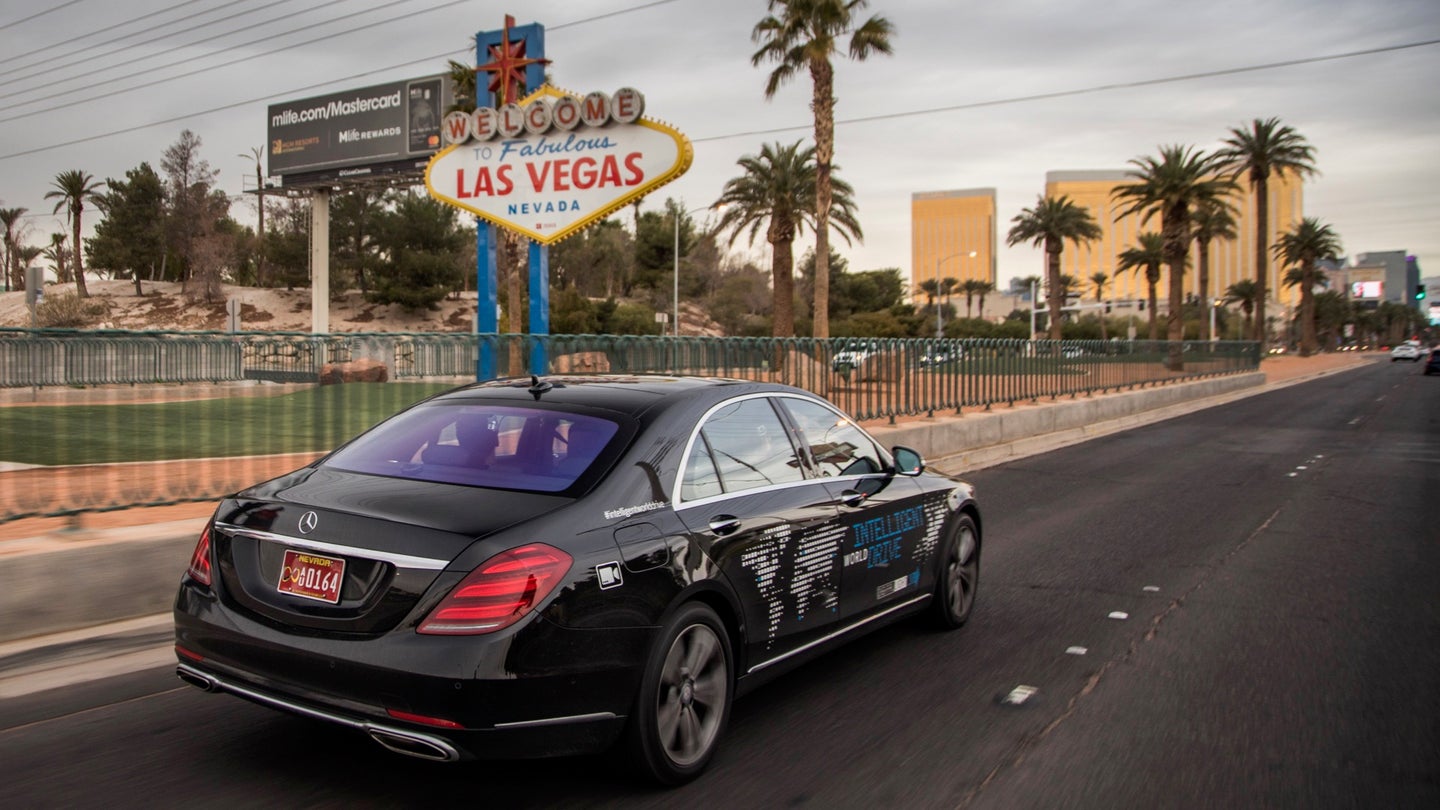