A new in-car network built by Cisco and Hyundai will enable a fast and scalable infrastructure for cars. 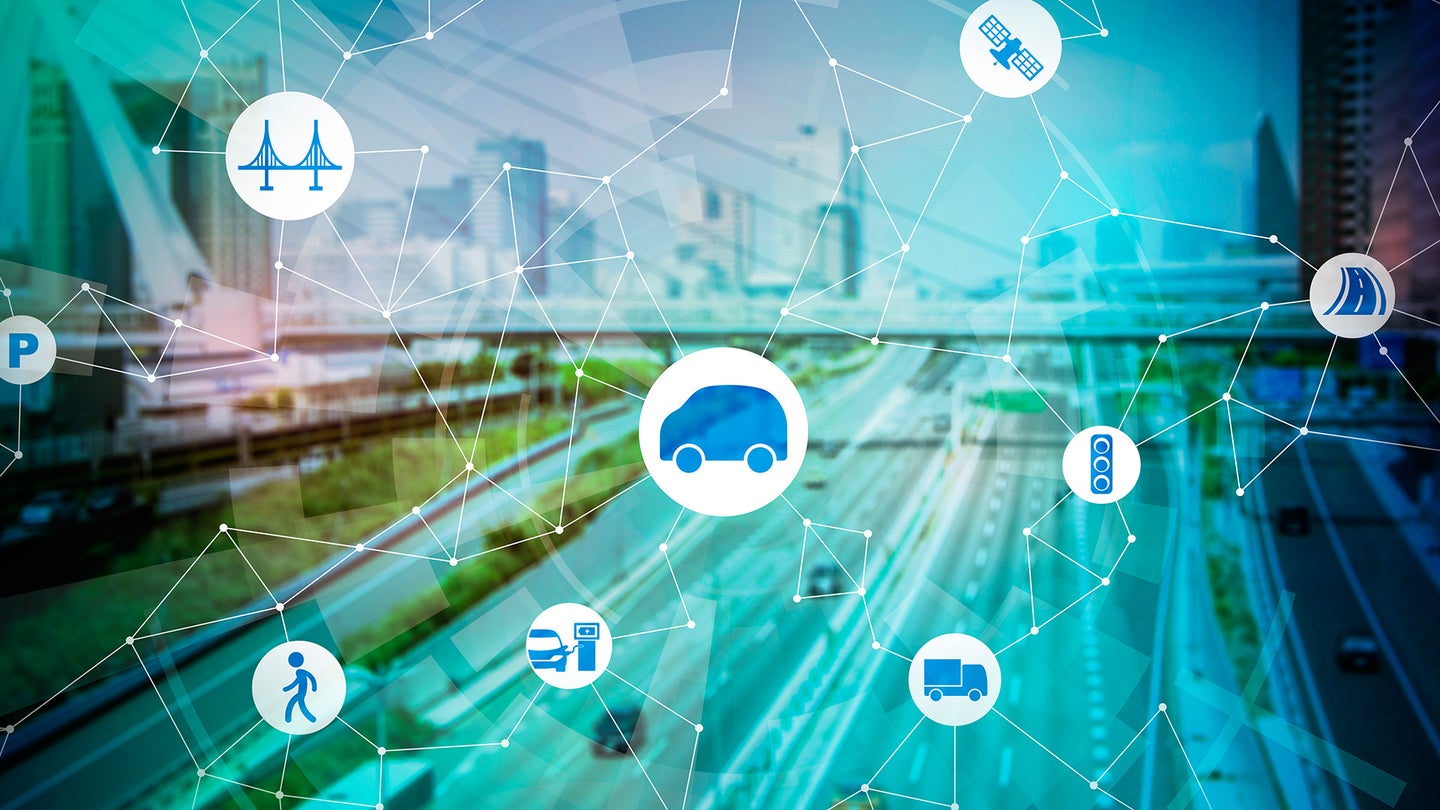 As autonomous cars become more prevalent on the road, they will rapidly become more sophisticated. Manufacturers will begin to add more features and sensors to vehicles to make them drive more reliably and predictable, as well as become more connected overall. But all of these extras come at a cost—bandwidth. Because of this, vehicle manufacturer Hyundai has teamed up with networking company Cisco to develop a vehicle backbone capable of gigabit speeds.

Self-driving cars need to be able to process a lot of information reliably. In fractions of a second, sensors and cameras need to send data from one end of the car to the other in order for the information to be processed by the vehicle's onboard computers. To avoid the complexity of having to design a new network and standard with each platform, Cisco has decided to use a standard that has been in development since it was first designed in 1973 by the Institute of Electrical and Electronics Engineers (IEEE): Ethernet.

This isn't referring to the cable that goes between your computer and your home router, but rather the standard behind the cable. Ethernet has been able to achieve gigabit speeds over fiber optics since 1998 and over twisted-pair copper since 1999, however, the standard itself has yet to be fully integrated into a full-package solution for a vehicle until the task was taken on by the two companies. Cisco worked to create an end-to-end scalable solution for in-vehicle use by selecting to use Ethernet and IP protocols, meaning that data would traverse the car's own internal network similar to how it moves around in your home.

"By moving to an open, highly secure platform, the companies have laid the groundwork for an exciting future. They’re exploring things like integration into Hyundai datacenters - giving access to real-time data. Connecting cars to city infrastructure – or the ability to ‘communicate’ with lights and parking meters," said Seung-ho Hwang, head of Hyundai's Auto Intelligence Business Department and the company's former CIO. "Cisco and Hyundai remain committed to creating the next generation of vehicle platforms and services."

Hyundai hopes that using this infrastructure will enable it to be extremely flexible with future integrations, easily enabling future services and integrating with other connected devices without having to make many major changes to its own platform. The technology is also coming quite soon, slated for addition to Hyundai's 2019 lineup of premium vehicles.