Grab is becoming a legitimate threat to Uber in the Southeast Asian ride-sharing business. The company operates in 87 cities across seven countries, and just scored an investment deal from Toyota that will see the two companies work together on research.

Toyota will invest an undisclosed amount as part of Grab's Series G funding round, according to TechCrunch. Grab hopes to raise $2.5 billion, and has already netted $2 billion from SoftBank and Didi Chuxing, Uber's onetime Chinese rival. But the deal with Toyota includes more than just a promise of cash.

Grab will also share data with the Japanese automaker on the driving patterns of 100 Toyota cars in its fleet. The data will be analyzed by Toyota and used to improve the automaker's connected services, as well as Grab's own app platform, Grab said in a statement. Toyota is getting more aggressive about tech investments, recently starting a fund to focus on artificial intelligence, autonomous driving, and other key areas.

Toyota isn't the first automaker to partner with Grab. Honda also invested an undisclosed amount last year. At the time, Grab said the two companies were discussing "multiple areas" of collaboration, primarily focused on motorcycles, according to TechCrunch.

As Uber looks to recover from a series of scandals under a new CEO, the company is losing ground abroad. Last year, the American company sold its Chinese operations to Didi, and it recently agreed to merge its Russian operations with local firm Yandex. Could Grab force a similar withdrawal from Southeast Asia? 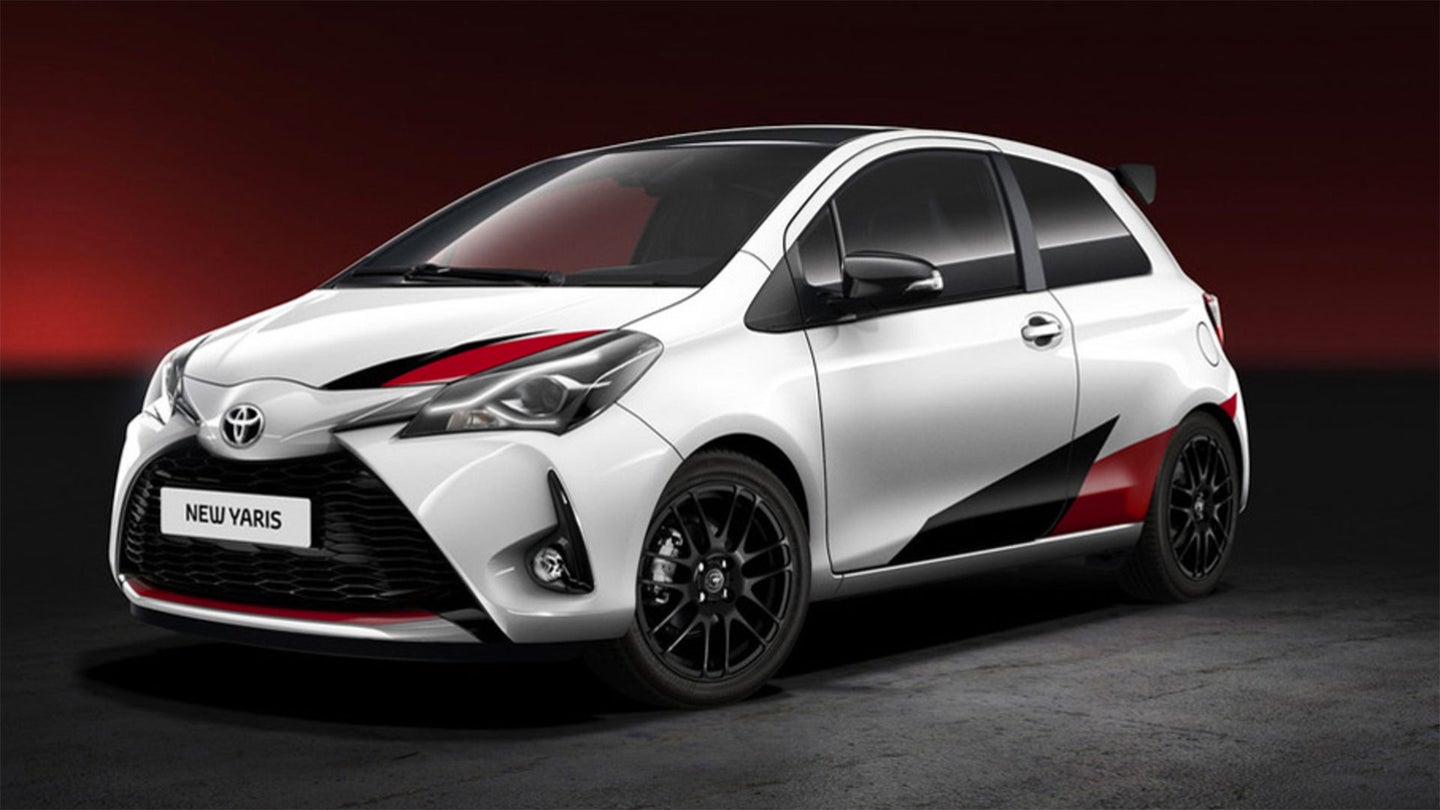 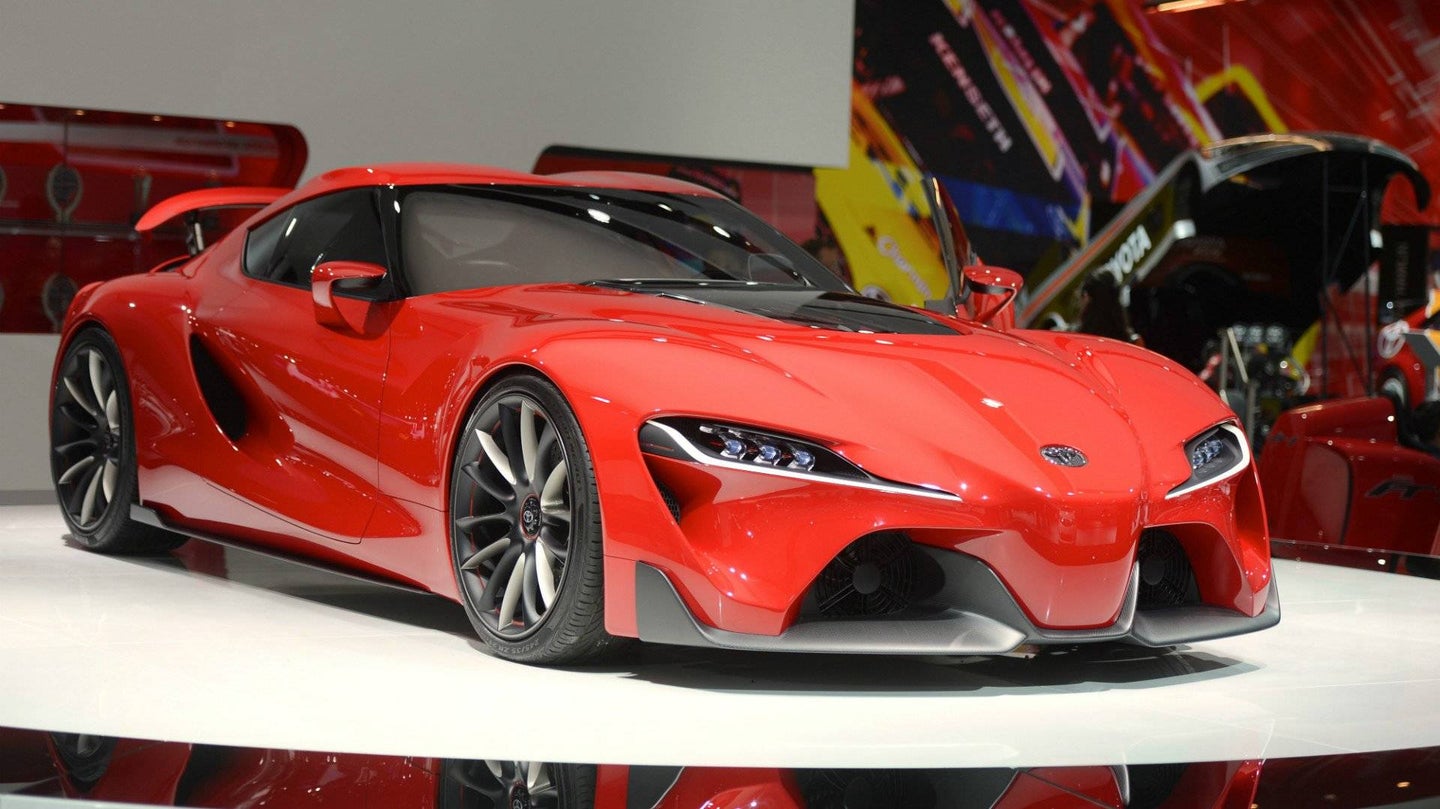 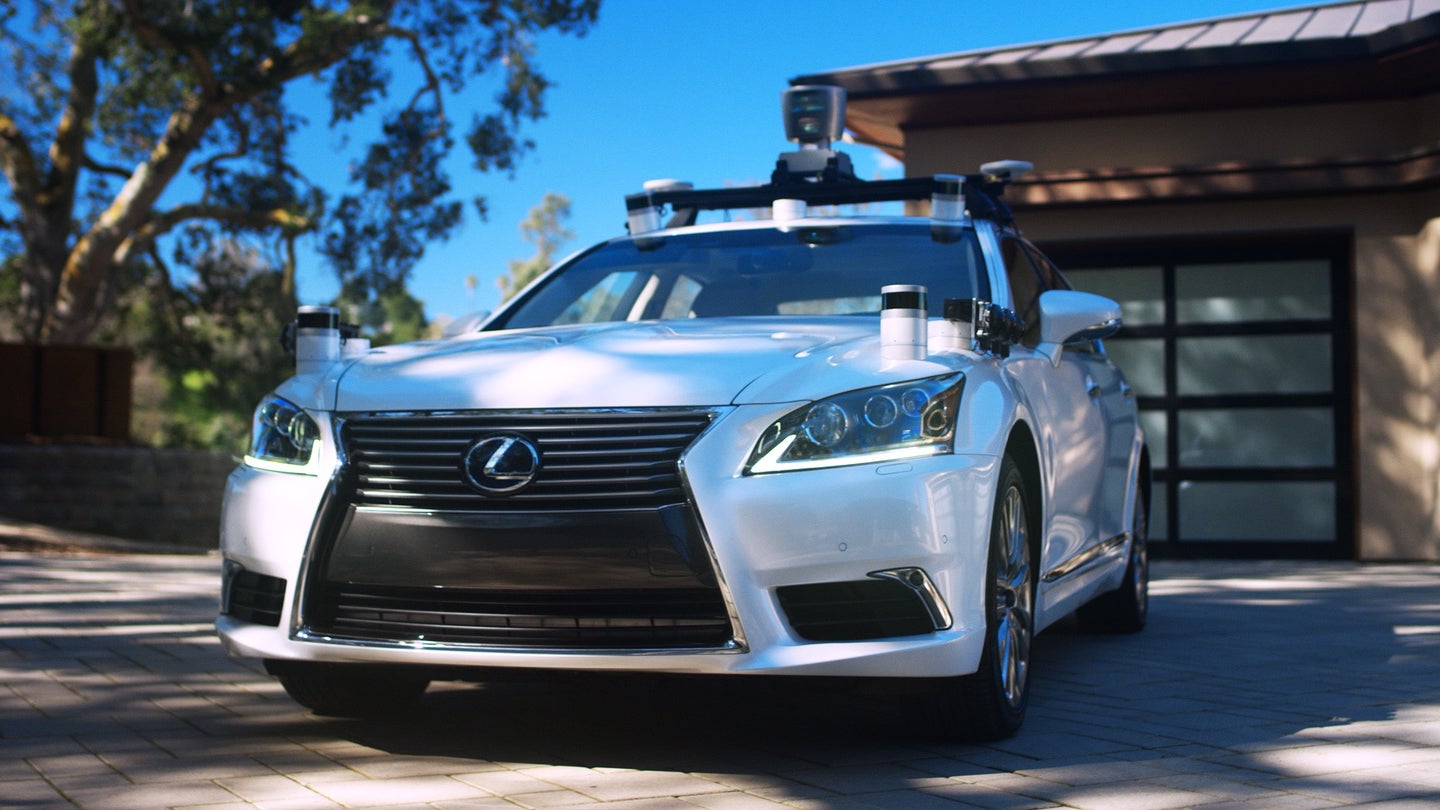